Emirati singer Ahlam has shared a rare picture of her daughter Lulwa on her 11th birthday.

The image was circulated on social media as followers hailed Lulwa's innocent beauty and poured her with birthday wishes.

Users couldn't help but notice that Ahlam's middle daughter has inherited her mother and father's genes as her features look similar to both of them. 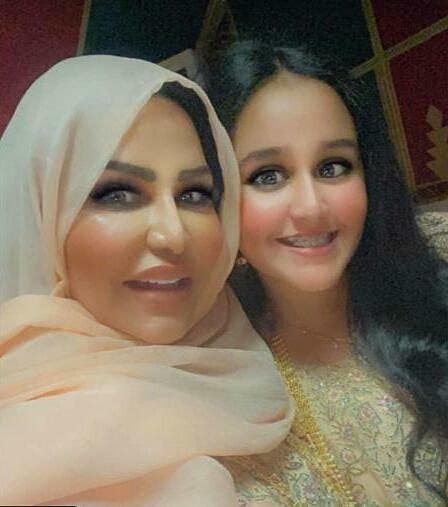 Ahlam has been having a family week on Instagram because Lulwa's picture was not the only one she shared on social media, but she also shared an old and rare picture of her and her husband Mubarak Al-Hajri.

Both Ahlam and Mubarak looked different in the picture, with Al-Hajri looking younger and Al-Shamsi having different facial features due to plastic surgeries, fillers and botox. 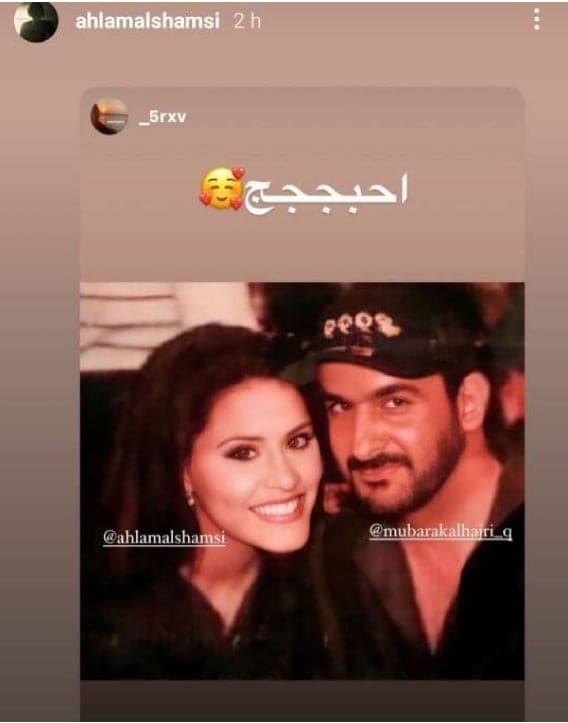