Oli London, is a familiar name in the K-pop scene having become the first non-Korean K-Pop artist in Europe when he released his debut K-pop single 'Perfection' in February 2019. Now he has ventured into the world of Korean hip hop and thus opening up the genre to new European audiences.

The new single is accompanied by an artistic and thrilling music video inspired by the movies The Purge, Resident Evil and Sin City. The video features an abandoned mansion in a desolate world 'Lockdown City', where everything is abandoned and people are locked up and living on the edge. The music video was shot in both the UK and Korea and features a blend of Korean and English lyrics to help make K-Hip Hop appeal to European and American audiences. 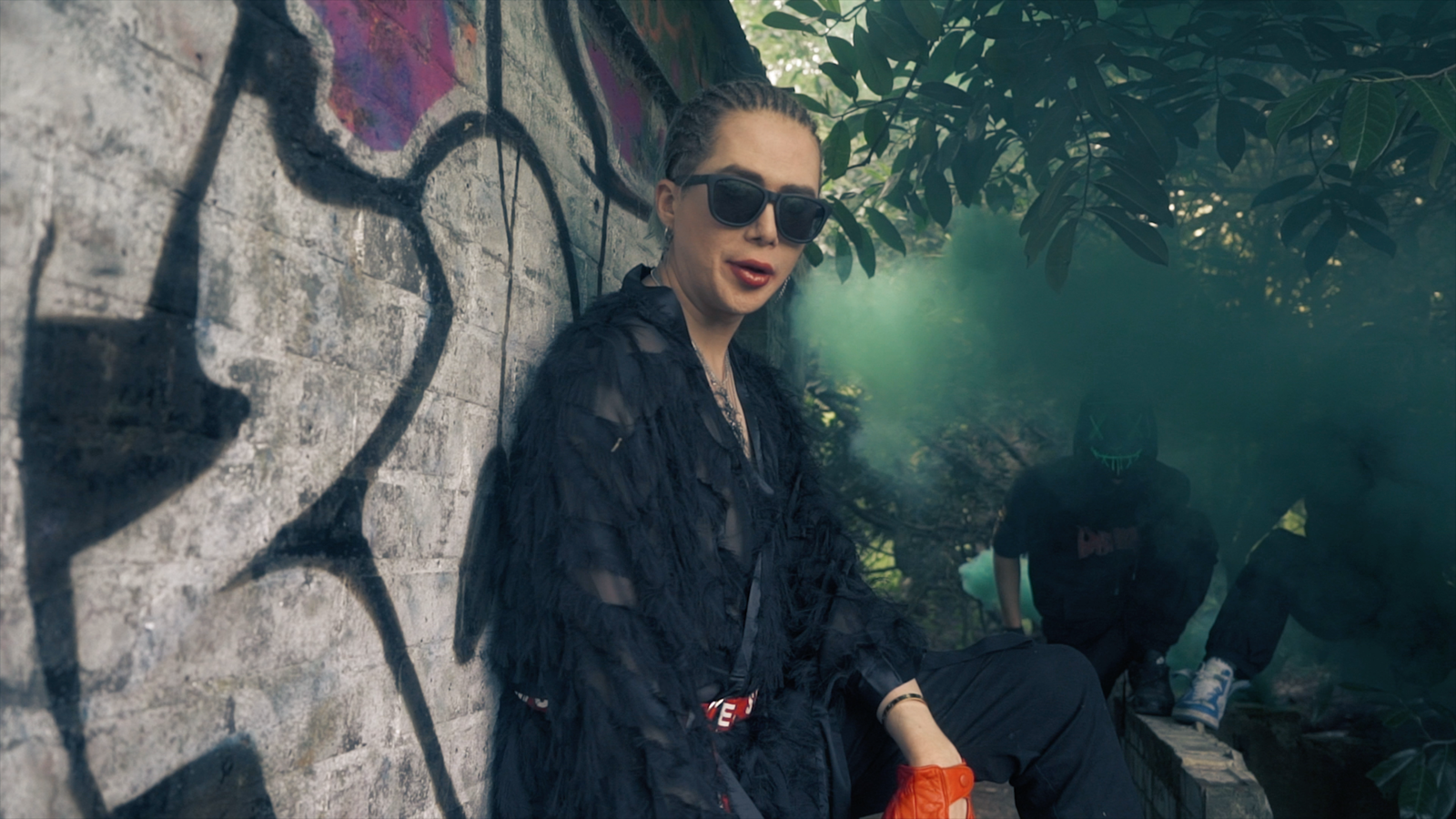 Oli explains ''The idea behind Lockdown City, is that it draws a parallel with the Covid-19 Lockdown right now, where streets are deserted and people are imprisoned yet the lyrics reveal a story about vices, sins and people entertaining themselves in the shadows and life still continuing- but in an underground shadowy society. Lockdown City is a city filled with secrets and sins."

In one scene the British K-pop star is seen playing a chess game against himself, with one character dressed in black and the other in white, symbolising a battle between Good Vs Evil or the Devil Vs an Angel. 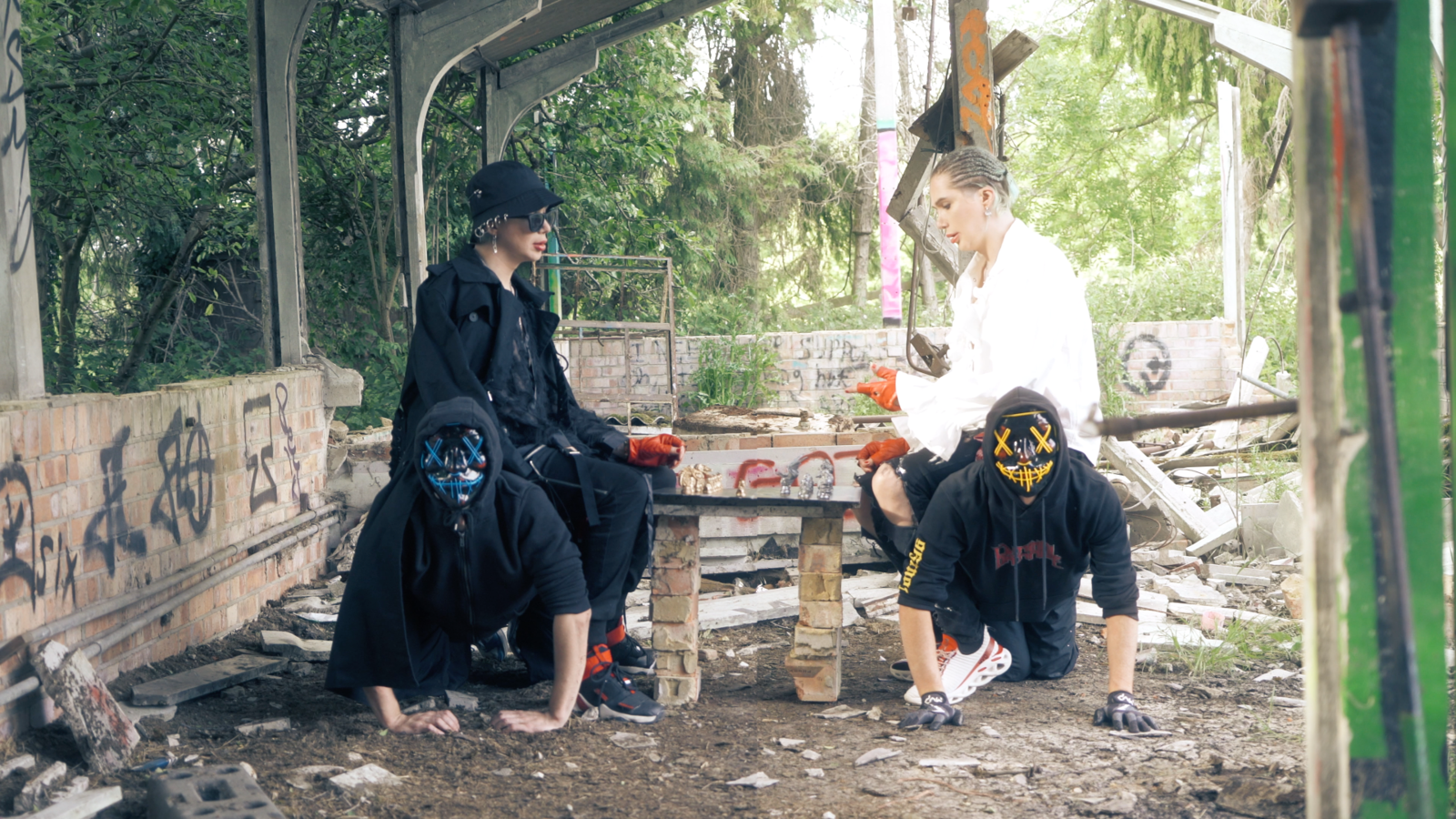 Sten, the Korean rapper who features in the new single talked about his input in the song "I wanted to rap about the current lockdown situation and to talk about topics that everyone can relate to right now, being locked up and feeling trapped yet still wanting to continue with life". Oli has previously made a controversial impact in the K-pop world through his appearances on various TV shows including American reality shows Dr. Phil, Botched and Daily Mail TV and more recently appearing on Channel 4 and Truly TV in the UK. He has also appeared on a string of Korean TV shows including on Arirang, SBS and The Korea Times.