Is This the First Picture of Marwan Khoury's Fiancée?

A picture of Lebanese songster and composer Marwan Khoury in company with three of his friends went viral on social media. 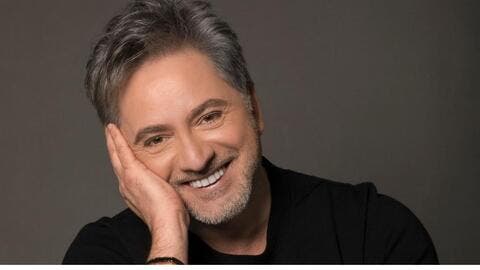 Marwan Khoury Is Set to Tie the Knot in 2021.. Watch As He Talks About the Soon Bride-To-Be

According to followers, the lady sitting beside Marwan is his fiancée whom he proposed to last year, and kept her identity a secret.

They added that the alleged fiancée's name is Nada, and they poured her with compliments because of her beauty.

One tweep named @Dr_SafaSalmanMK circulated the picture and commented: "Comprehensive artist Marwan Khoury accompanied by his fiancée, and lawyer George Khoury and his wife."

Neither Marwan nor his closed ones confirmed that the lady sitting next to him is his fiancée, although many Lebanese newspapers have shared the picture as if this is Marwan and his bride-to-be. 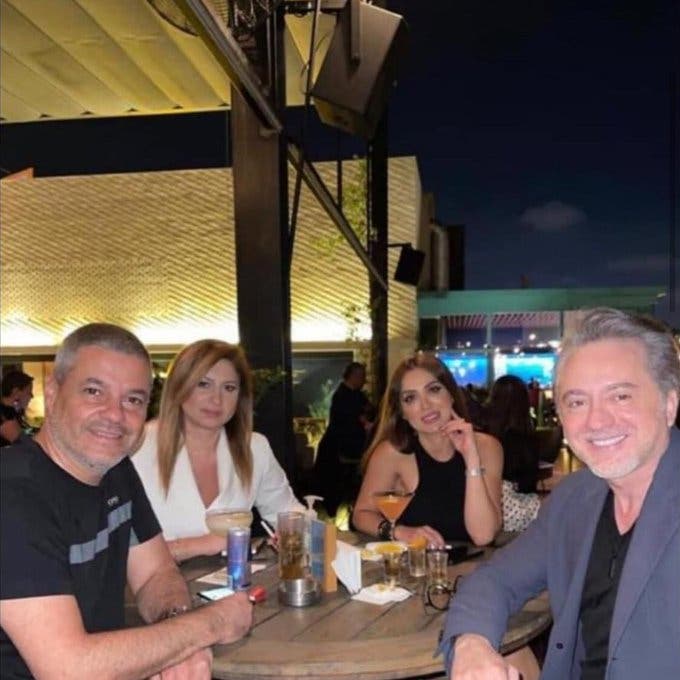 Marwan Khoury had revealed that his lover is from outside the celebrity community, and that she is not one of his fans, but she understands and loves the music he presents and the passion he has for this profession, and the wedding will be held only in the presence of the newlyweds' families.

He also confirmed in previous statements that the decision of getting married came out of his desire for stability. As for the idea of paternity, he stressed that it comes later, but it is not as important as the main motive, which is stability.

The Lebanese artist expressed his happiness to take this step after many years of neglecting to think about it.

Marwan Khoury had also spoken that his emotional life had a great influence on his music.

"My relationships affect my art, but I feel that when I produce beautiful songs that are not about something that belongs to me, they are also a gain, because people adopt them and accompany them in weddings, love and reconciliation, and the most important thing is it's the influence of those songs."