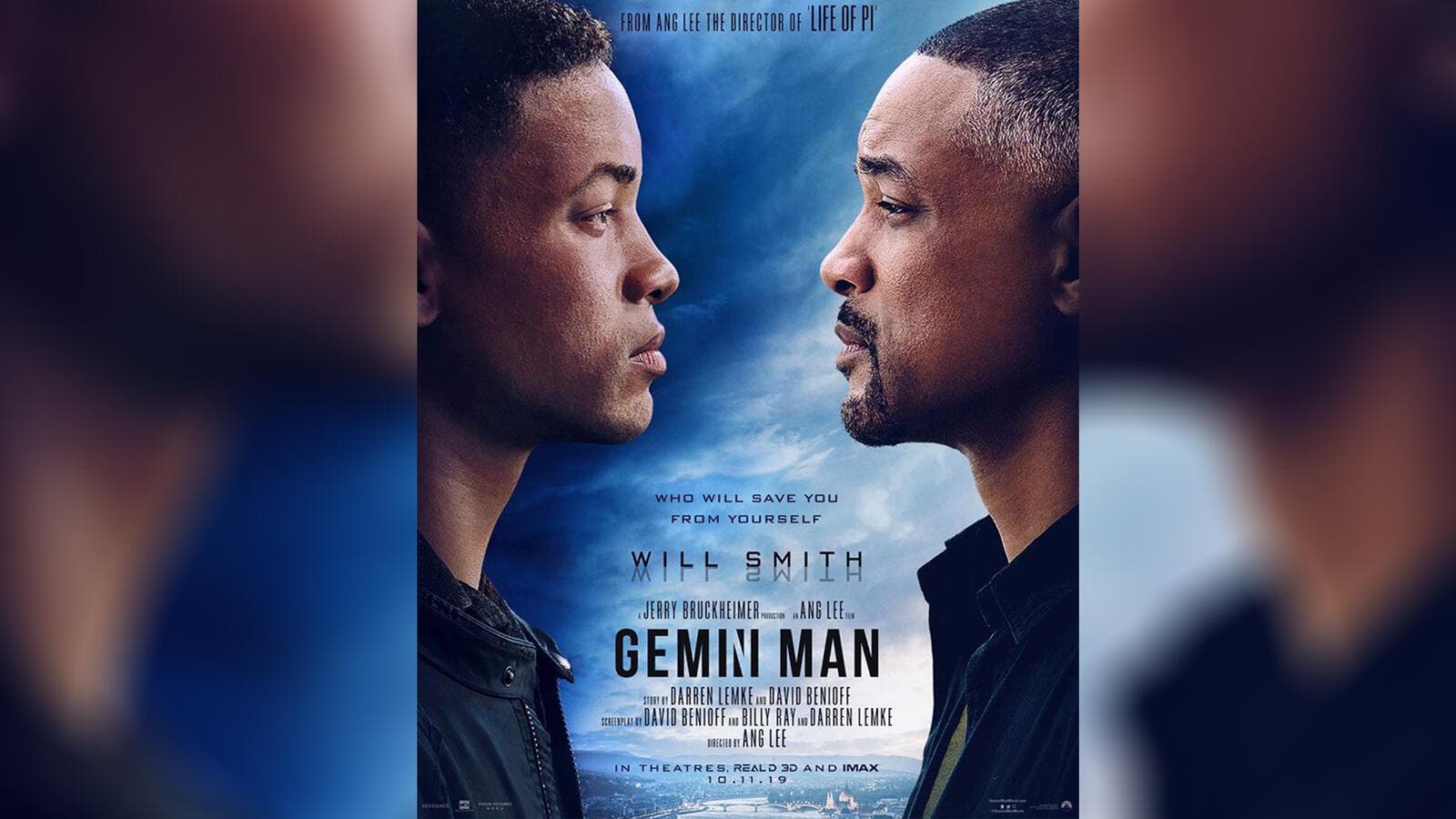 The ClipBoth Henry Brogans then come into contact with each other during a heated standoff.  "Twenty-five years ago they made you from me," the older Brogan says to his clone. "They chose me because there's never been anybody like me.

We have to end this right now."

Gemini Man, from director Ang Lee and producer Jerry Bruckheimer, is set to arrive in theaters on Oct. 11. Mary Elizabeth Winstead, Clive Owen and Benedict Wong also star., released on Tuesday, starts with the younger clone questioning why he has been unable to take down his target, who seems to know every move he is about to make.

Smith on Tuesday won the Webby award for Events & Live Streams for his YouTube original titled The Jump. The Webby Awards honors the best of the internet through categories that span websites, videos, advertising, apps, mobile, social, podcasts and video games.