Egyptian comedy star George Sidhom, one of the members of the Trio of Lights group, died on Friday, at the age of 82 after being ill for a while.

Egyptian media sources quoted the head of the Actors Syndicate, Ashraf Zaki, saying that the late artist was undergoing treatment at a hospital in Heliopolis.

Ashraf Zaki expressed his deep sorrow for George Sidhom's death, commenting that the latter enriched the artistic community through many iconic projects.

He noted that the late artist patiently endured his health ailments for years, and said, "The artistic community has lost a great stature with George Sidhom's passing."

George Sidhom - named George Abis Sidhom - is an Egyptian comedian, born on May 28, 1938 in Sohag Governorate (south of Egypt).

Sidhom began his artistic career as a member of the Trio of Lights group in partnership with the late Guest Ahmed and artist Samir Ghanem. 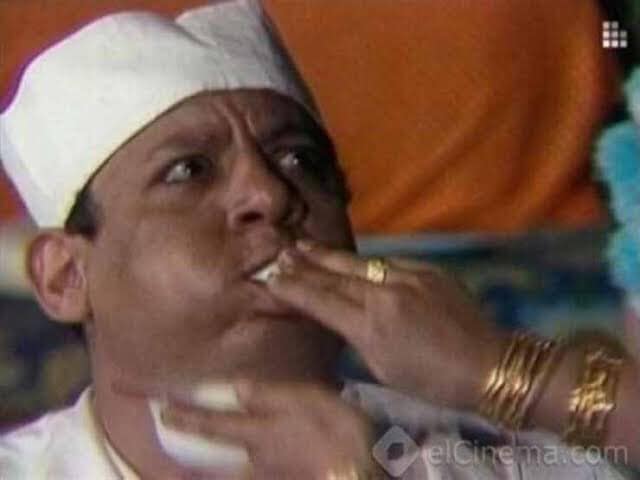 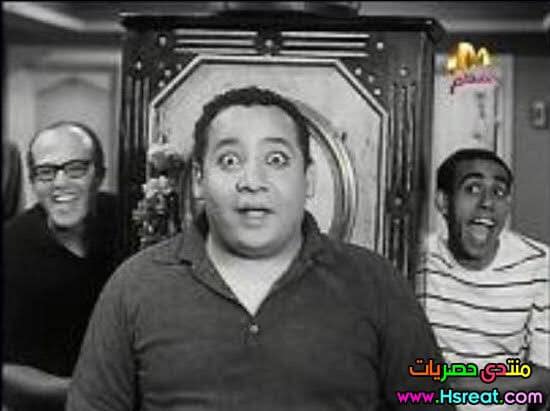 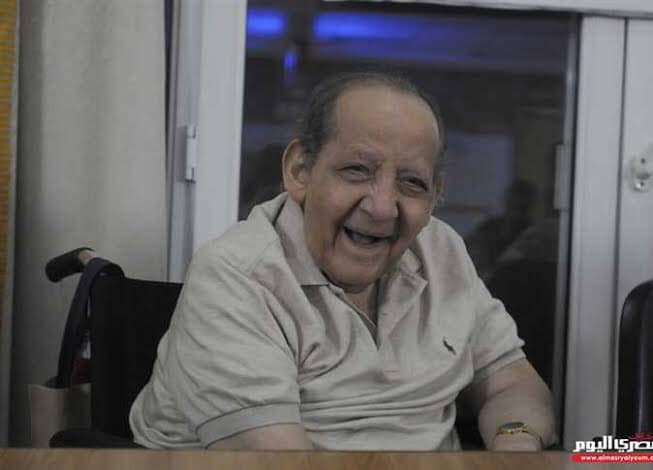