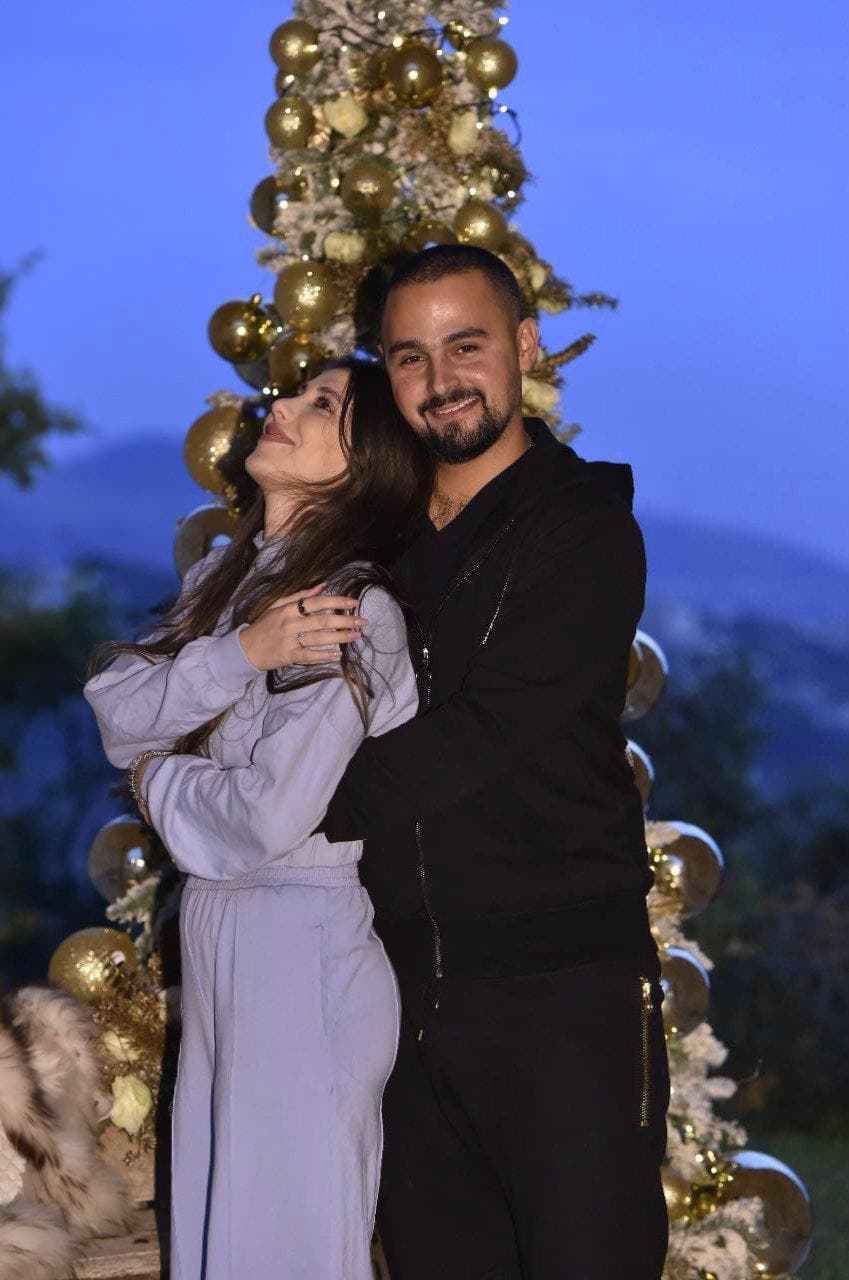 George joked about the way his son got engaged due to the Coronavirus pandemic, calling it a 'modern engagement'.

He added that he can't wait for them to get married so that they can have children and he can become a grandpa.

Fans poured George Wassouf with loving comments and emphasized that he always steals the limelight with his spontaneity and kind heart that are reflected by his words.

Many celebrities have also congratulated the Wassoufs for the engagement. 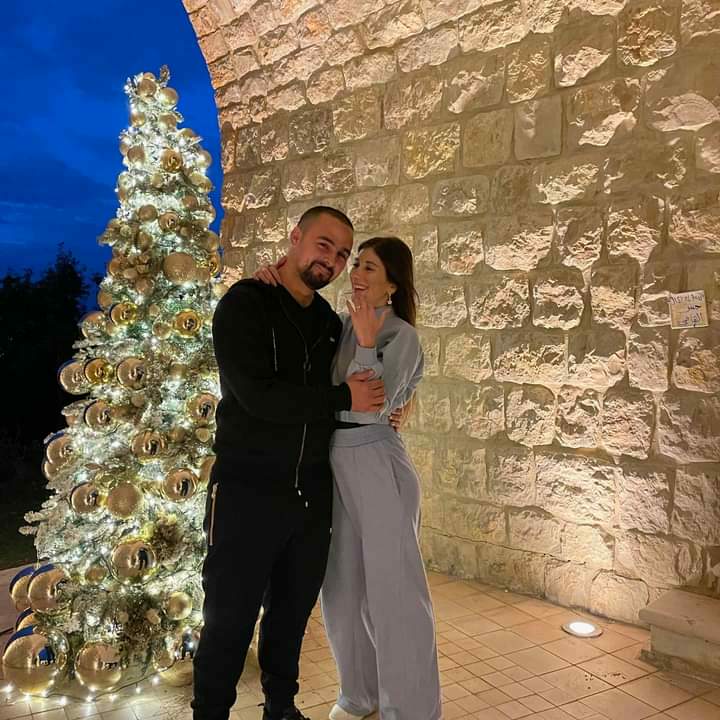 Lebanese singer Nicole Saba congratulated George on the bundle of joy that is coming his way, while Lebanese singer Amer Zayan wished them happy days to come, and Saudi president of Entertainment authority Turki Al-Shaikh sent his blessings to both senior and junior George.

Did Ghada Bashour and George Wassouf Get Married? Check Out This Picture and Ghada's Comment
Tags:George WassoufEngagementSyria