Turkish actor and singer Özcan Deniz started dating Feyza Aktan, who is 20 years younger than him, in 2016.

According to a new report by Atakan Irmak from Günaydın Turkish Newspaper, there is a new tension between the ex couple who got divorced in a single session at the Family Court, following allegations of Feyza cheating on Özcan last year.

The court had decided that Özcan Deniz would continue to live in his residence in Sarıyer. 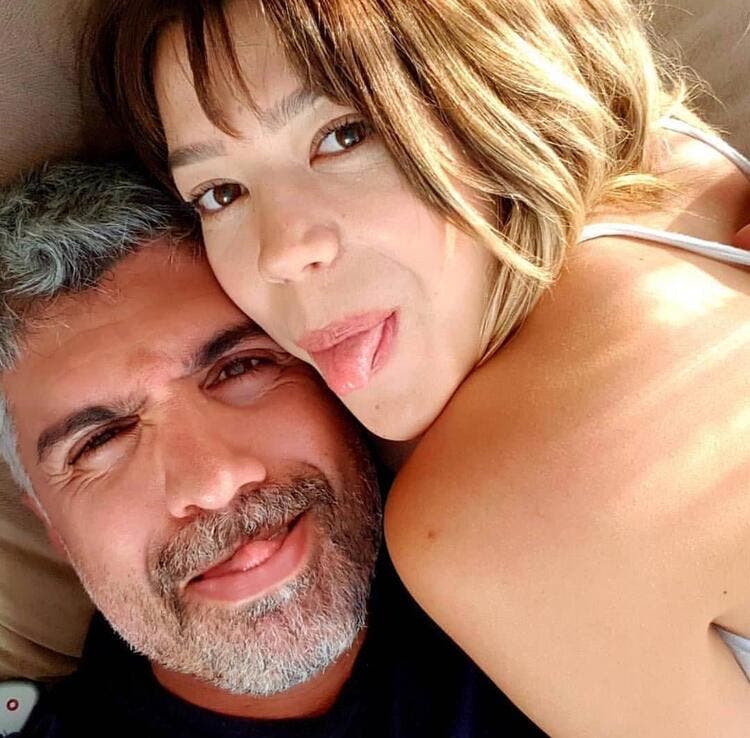 However, Feyza Aktan refused to leave the house and continued to live there with her son.

Deniz asked his ex-wife to evacuate the house and to hand over the key, but despite the multiple warnings, Aktan did not leave the house.

An investigation was initiated after Deniz's complaint, which alleged that his ex wife had seized his house. 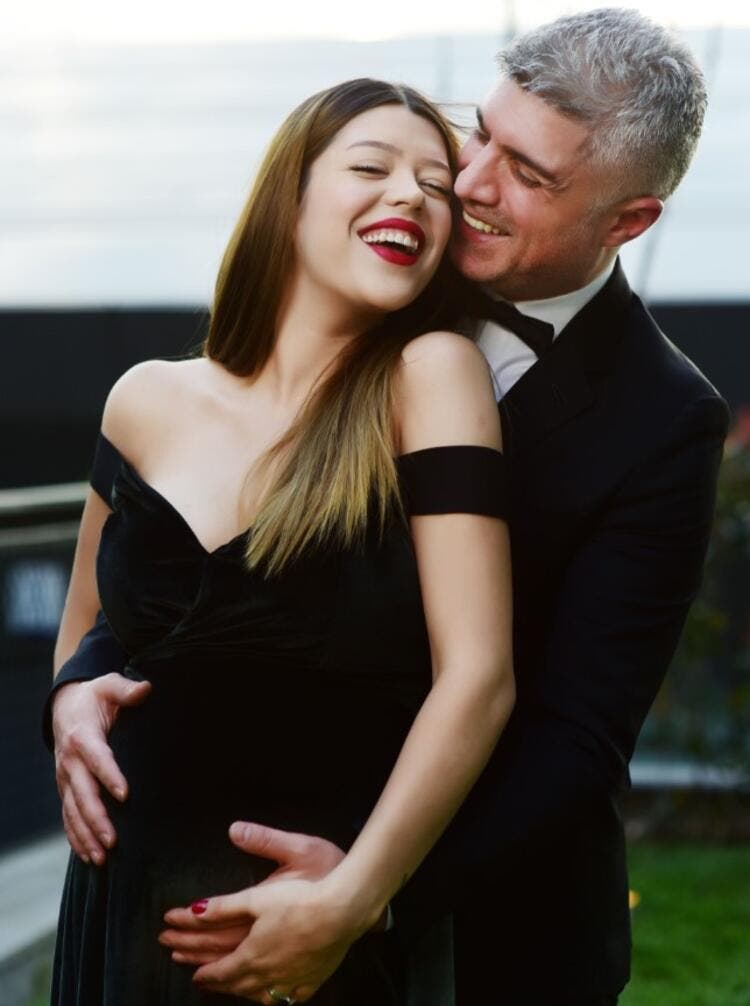 Thereafter, the prosecutor's office decided not to carry on with the case, stating that the claim reported by Özcan Deniz was not a criminal sanction, and that the famous singer should seek his rights in civil courts.

Özcan Deniz and Feyza Aktan, who ended their 15-month marriage in June 2019, were on the agenda again in recent months. Aktan told the court at the time: 'Let's get married again or let him give me the 15 million TL compensation I want'.