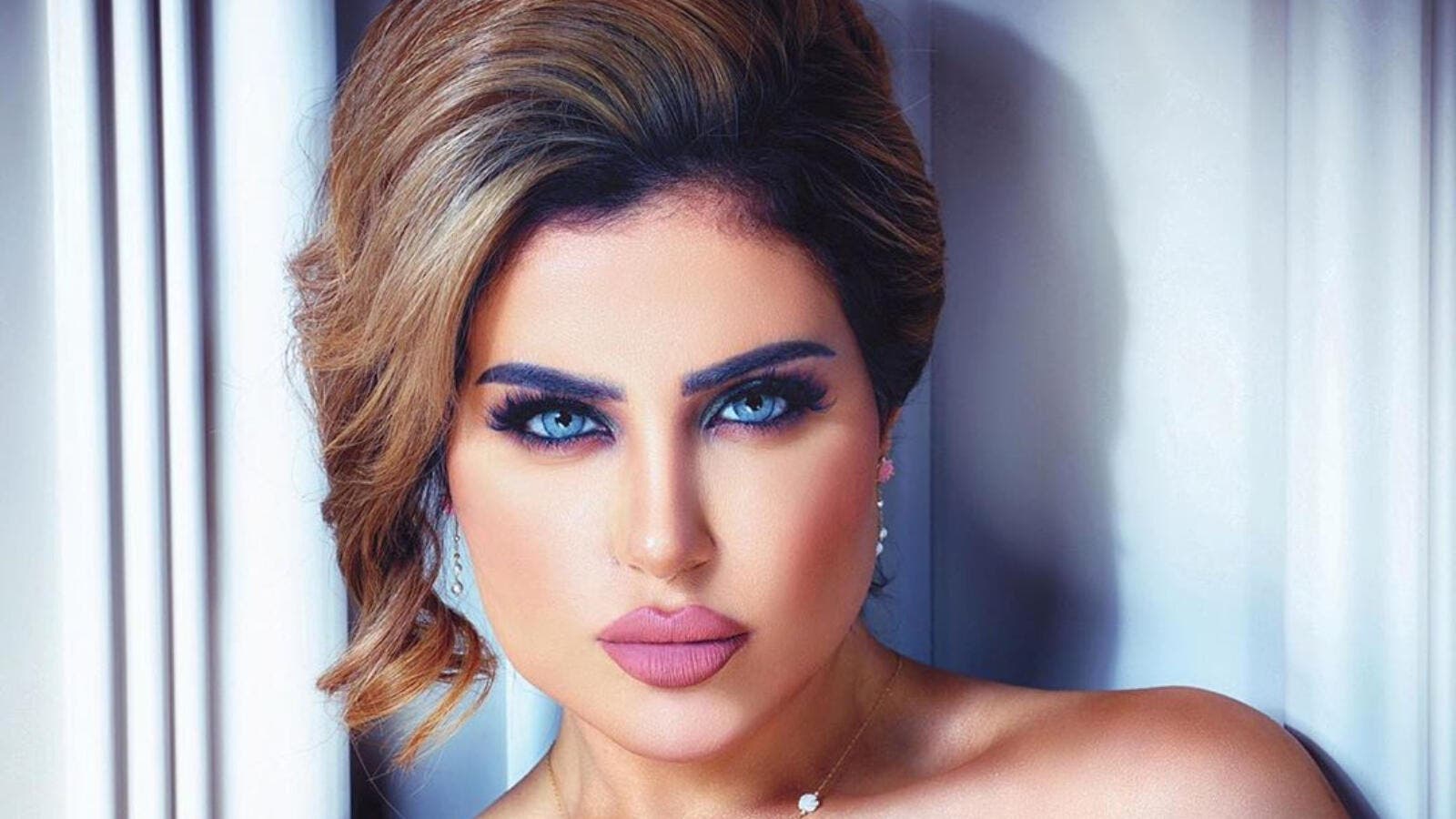 Halema's video sparked an uproar and a wave of criticism (Source: @halima.bouland Instagram)

Kuwaiti media personality Halema Bouland shared an audacious video with her followers while dancing and wearing fitted red abaya and covering her face with a black burka.

The video sparked an uproar of criticism, with some considering it as act contrary to the customs and traditions of Saudi Bedouin nomads in particular, and Arabs in general.

Halima had previously refused to classify her clothes as sexy, while stressing that she was committed to performing her prayers.

Last March, in an interview with the program "Kalam Nawaeem", broadcasted on MBC Saudi Arabia, she said that the way she picks up her clothes can be classified as "femininity and softness", and not sexy.