Hala Sarhan criticized by her fans 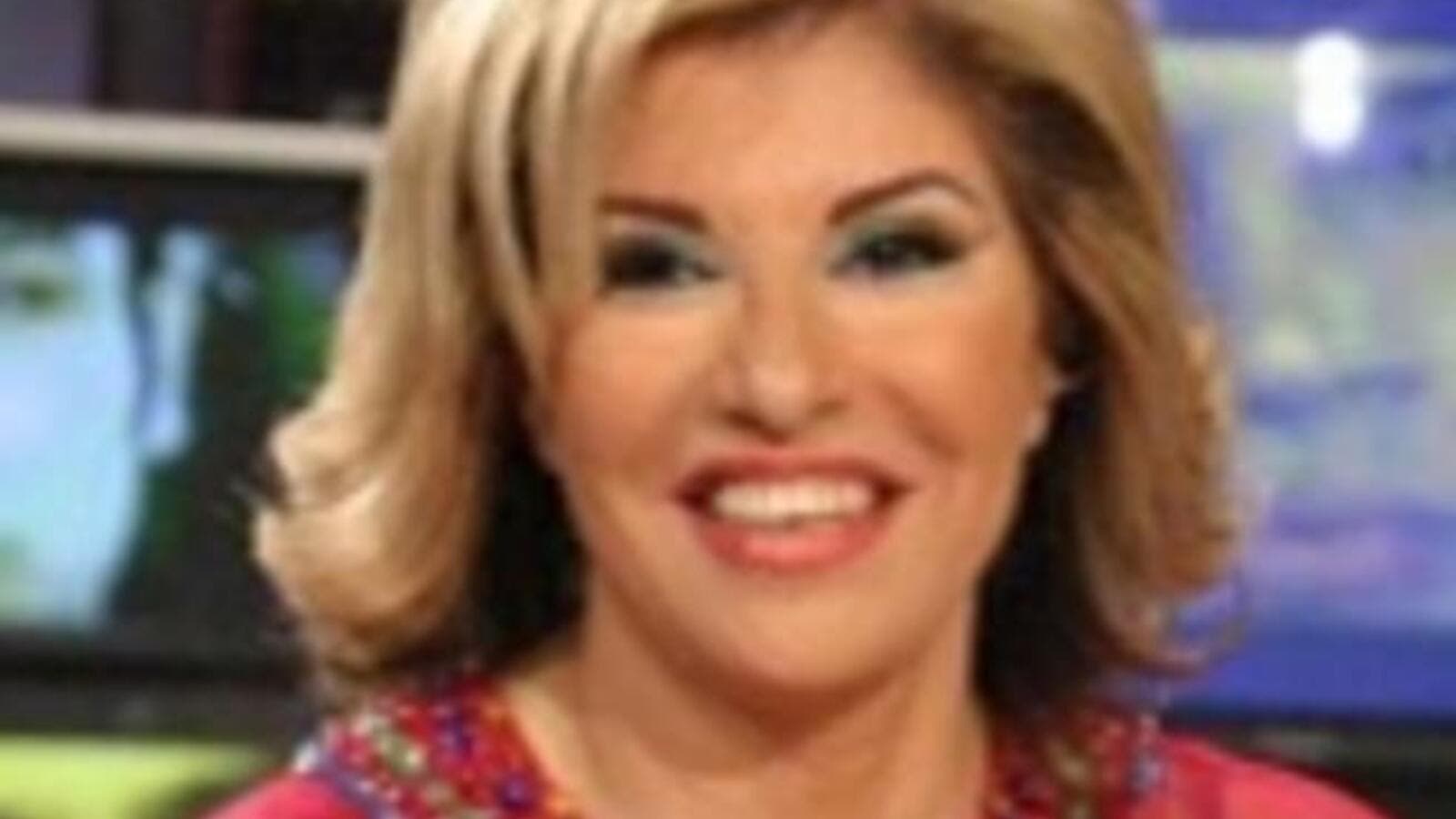 Egyptian TV host Hala Sarhan is definitely different by all means, she’s an outstanding journalist, a television broadcaster who succeeded in entering people’s lives and talked about their misfortunes and above all she knows how to be a good host by asking the right questions to her guests.

According to the London daily Elaph, Sarhan was able to gain people’s respect, because of her strong personality yet at the same time very soft and sincere. For more than a quarter of a century Sarhan’s weapon was her pen to get to the bottom of thing to bring out the truth. As a TV host she knows what to ask and when to ask it, because she is not afraid to get into people’s lives and reveal their secrets. It is hard to say if Hala has gotten where she wants to be or if she is still fighting to be at the top. With her come back to television with the new show “5 Stars Channel”, people still have mixed feeling about Hala Sarhan especially after the Forgery Lawsuit she has against her in Egypt.

With all the mistakes she committed against the Egyptian people, it is very strange to see Hala Sarhan back on television. She is hosting a television show that is having famous celebrities with big smiles on their faces racing to be on it. A survey has been done about Sarhan’s new appearance and there are 80% of the Egyptian people who think that she shouldn’t be on television, where 17% of the people feel sorry for her and 3% who have not seen the show yet. Aside from the Egyptian people there are famous well-know journalist and scriptwriters who are puzzled with Sarhan’s appearance before she clears her name in Egypt.

Journalist and “Bibasata” (Very Easily) show host Sayed Ali thinks that Sarhan’s show “5 Stars Channel” doesn’t have the ability to succeed and he thinks Sarhan is only trying to use famous celebrities to clear her name and sympathize with her.

The scenario writer Samir Al Jamal talks with great anger about the show and accuses the owner of Rotana satellite channel Prince Walid Bin Talal of insulting the Egyptian people by giving Sarhan a new show. Jamal like many Egyptian people wants the accused Sarhan to come back to Egypt and defend herself.

The show business critics Tareq Al Shinawi see Sarhan’s new show as a type of business and its not that the famous celebrities feels sorry for her. He thinks that the main reason that all the celebrities come on the show, because they are being paid big bucks. For one Rotana needs to have a show like “5 Stars Channel” in order to have a large number of fans turning in with all the competition out there Rotana needs to stay on top.

Whether Sarhan’s new show is seen as good or bad show, all critics agree that Sarhan owns the ability of being a strong and successful show host.