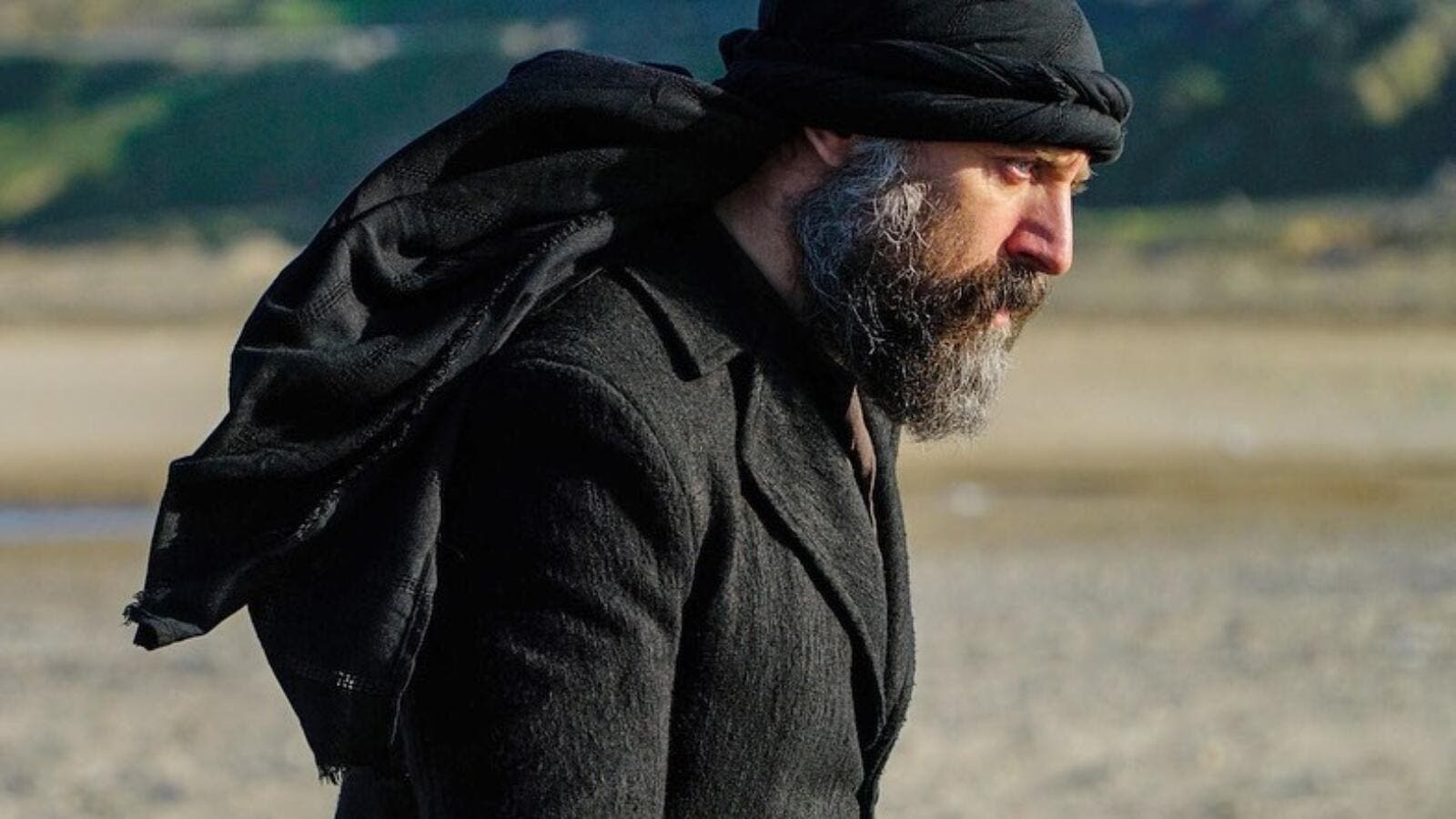 The Babel series, starring Turkish actor Halit Ergenç, continues to spark great controversy since airing its first episode, and the show has been subjected to lots of criticism for several reasons that followers have noticed.

They claimed that the show insulted Arabs, as the series, which highlights the events of real estate trading in Turkey, included a moment that caused a lot of controversy among Arab viewers. Observers are referring to the moment when Irfan, played by Halit Ergenç, says: “most Arabs are buying homes in Turkey, because in the next five years Arab countries will not be livable."

Babel is also criticized for promoting for FETÖ, a national religious and social movement, led by the Turkish preacher Fethullah Gulen who has lived in the United States since 1999. It also violates Erdogan's policy and was classified by the Turkish government as a terrorist organization, and is accused of launching the failed coup attempt in 2016.