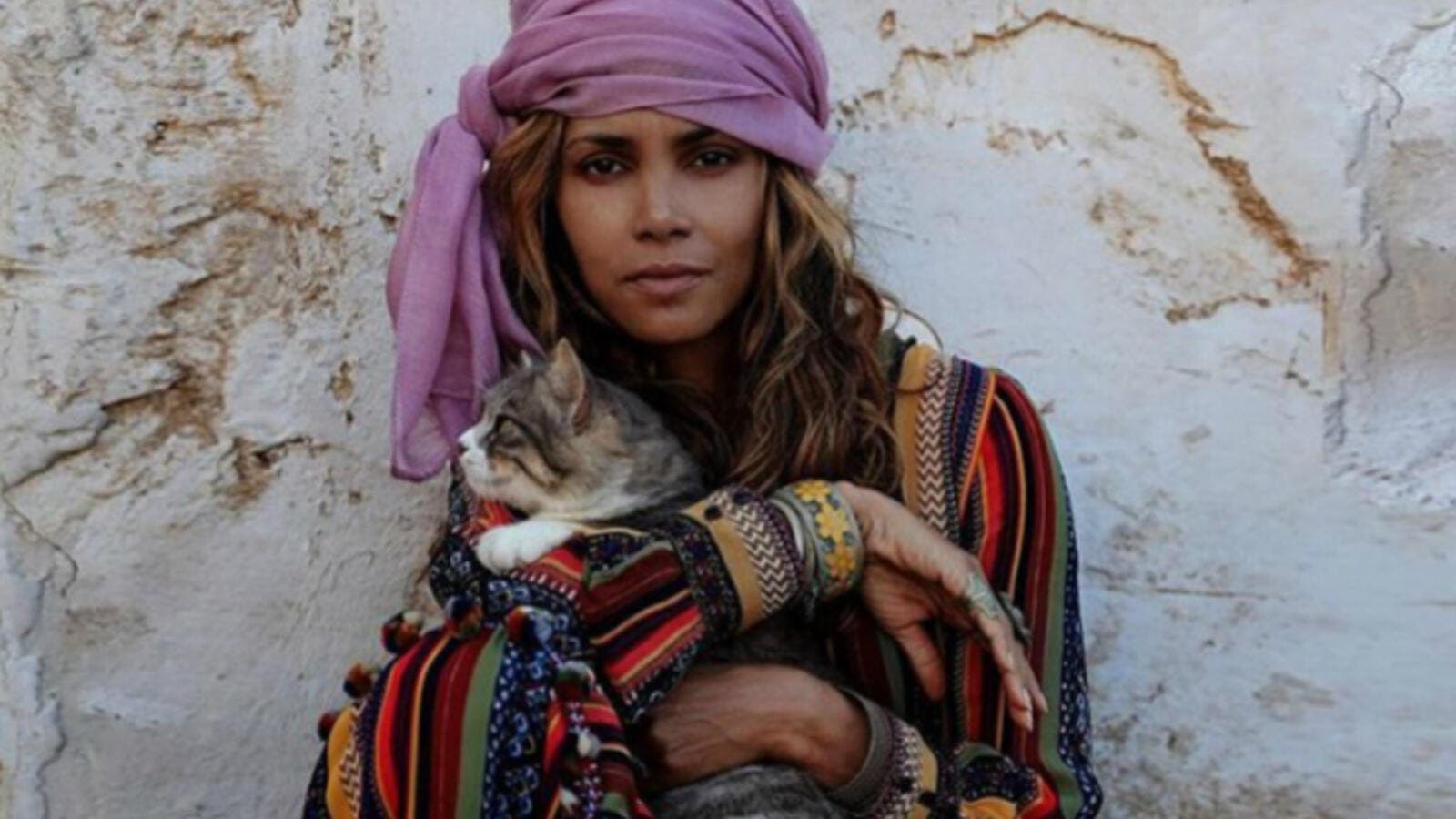 Berry wasn’t on a wild vacation in Morocco as many of you might be thinking (Source: halleberry - Instagram)

So, you’ve probably stumbled upon Halle Berry’s boho look in one of her recently posted photos on Instagram.

The photo was taken in Morocco, but Berry wasn’t on a wild vacation as many of you might be thinking. In fact, the Catwoman actress has been there since August filming the third part of Action film “John Wick” alongside superstar Keanu Reeves.

The production is currently taking place in the port city of Essaouira, however, you should be expecting scenes in other cities including Kenitra, Casablanca, Marrakech, Ouarzazate, Fes, Erfoud, Merzouga, and Errachidia. The crew is expected to finish filming by the 1st of December and the movie is set to be released on the 16th of May, 2019.

Even though Berry was the one sharing her trip’s highlights on her Instagram account, but both were spotted in photos shared by fans on the web.