When Turkish actor Burak Özçivit's visited Kuwait earlier this year for a royal dinner hosting 80 wealthy women, it sparked an uproar. This, however, did not deter the organizing company from repeating the experiment.

According to the Turkish newspaper, Khabar, the company planning the event is in negotiations with star actor Çağatay Ulusoy to have him host a dinner with a group of women in February. 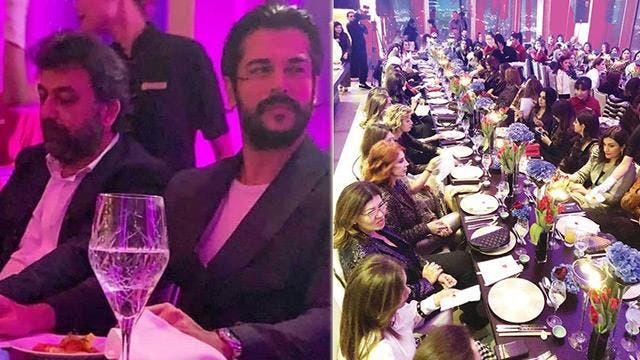 The newspaper pointed out that the negotiations have not been finalized, as Ulusoy, known as "Ameer" in the Arab world, has not yet agreed.

Will Selena Gomez Ever Collaborate With Taylor Swift?