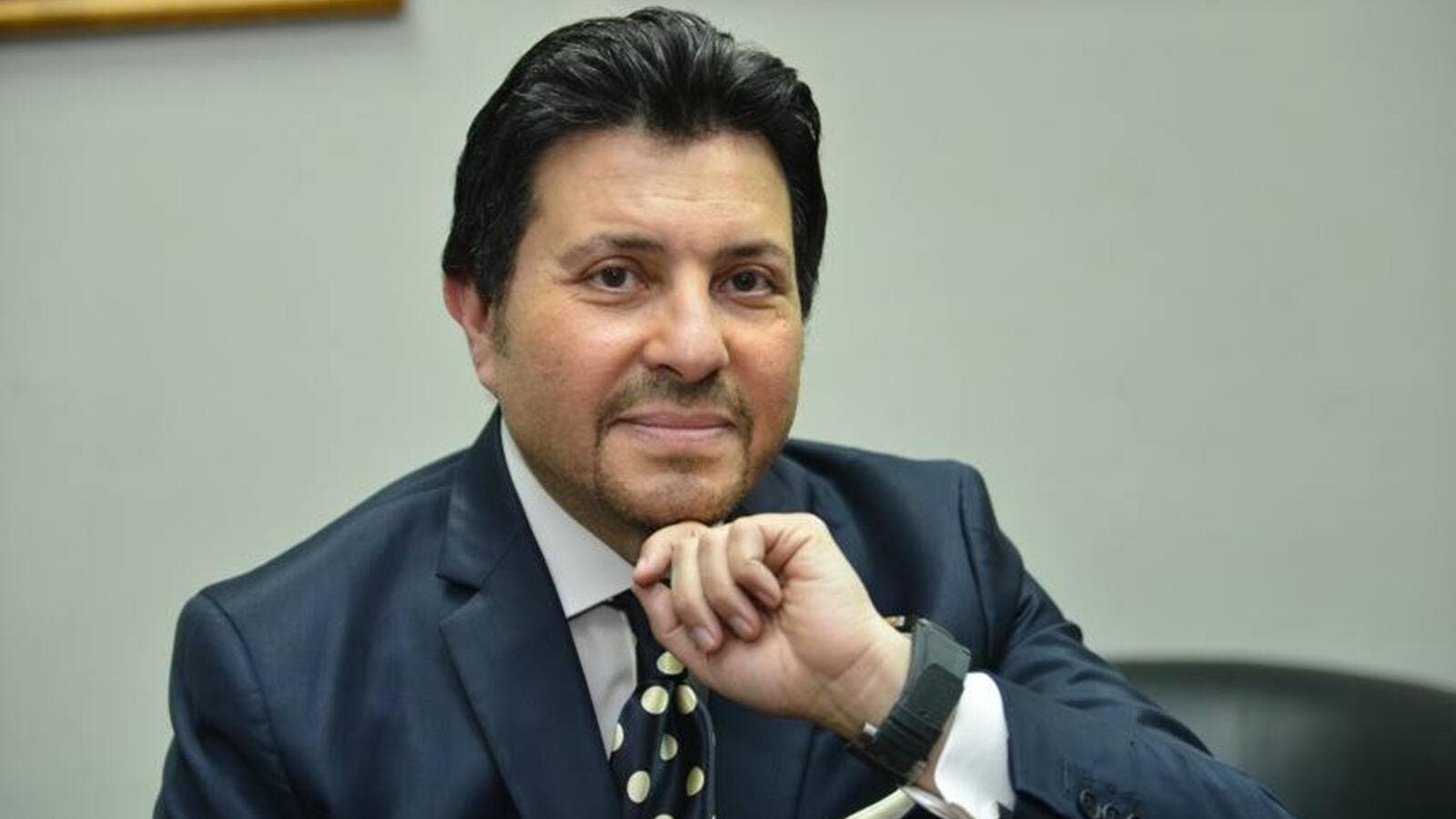 Hany Shaker's 'verbal resignation' from the post of the chair of the Music Syndicate sparked a new controversy. (Facebook)

The "resignation" of the head of Egypt's Music Syndicate, Hany Shaker, sparked confusion among supporters of the well-known singer.

Last week, Shaker came to limelight with his comments related to a metal concert that took place in Sherazade, a popular club in downtown Cairo, on 19 February.

Media reports last week reported that Shaker attempted to shut down a metal concert, with the news spreading quickly among Egypt's metal fans.

Shaker's action was triggered by information received from Alaa Salama, the syndicate's resources committee, that a concert was being held by "devil worshippers" in downtown Cairo.

However, in TV interviews, Shaker denied that he planned to halt a concert and his major concern was the lack of licenses for the musicians in question.

The privately-owned newspaper Al Watan published a statement by Egyptian independent musician Youssra El Hawary who said that "the head of the musicians syndicate said on his official Facebook page that he is the head of the morality, and that he halted a concert for devil worshipers and they were arrested, but now he denies that he said that at all."

"Those people [Shaker and the syndicate] do not even have the courage to apologise or to confess that they made a mistake. And they keep talking to us about morals," she continued.

On DotMsr's website on 23 February, a news piece with the headline "Hany Shaker…I do not know myself" mocked his attitude.

It reads: "Hany Shaker withdrew his previous statements on the metal concert that he described as Satanic and immoral."

The sensitive history of the Egyptian metal scene added to Shaker coming under fire.

Secretary-General of the Musicians Syndicate, Ahmed Ramadan, however, told press outlets that the singer Shaker only submitted a verbal resignation, and the syndicate’s board rejected it during an emergency meeting.

Hassan Fikry, a musician and a member of the syndicate's board, told CBC channel on Thursday that if Shaker insists on the resignation, the whole board would resign.

The syndicate released an official statement that condemned the attacks on Shaker.

“The board of directors of the Musicians Syndicate, as representatives of its members and all Egyptian artists, reject any offence against the 'Prince of the Arab song' Hany Shaker."

"We declare our unconditional support for him. We, the syndicate's management board, declare that we will take every legal step available against anyone who abuses one of the symbols of Arab art."

Later, Shaker confirmed to Laha Magazine that he only submitted a verbal resignation, but has not made any final decision.

“I feel there are some people who are attacking me, though all my decisions are for the interest of music and those who work in the field. I cannot work in such an atmosphere,” he explained.

He also added that “I received a lot of phone calls after I declared my resignation, asking me not to resign.”

On Saturday, tens of the musicians who are syndicate members gathered in front of its headquarters in Sherif Street in downtown Cairo, expressing their support for Shaker.

Some participants of the protest said they believe Shaker is not against any music genre and that his concerns regarding the metal music concert were over technical issues and not content.

Since his election as the head of the Musician’s Syndicates in July 2015, Shaker has taken a number of decisions that have sparked controversy landing him in hot water with many artists and users of social media.

In September 2015, the syndicate’s decision that required female singers to wear "decent, unrevealing clothes during their performances," garnered mixed reactions from the music world. Some commentators had previously expressed displeasure at some singers’ outfits, claiming that the female artists dress immodestly.

However, other artists were against Shaker's claims and commented that the syndicate seeks to distract attention from real problems that musicians and the industry faces.