A picture of the young artist, Haya Maraachli, has spread widely, revealing the extent of change in her facial and body features. 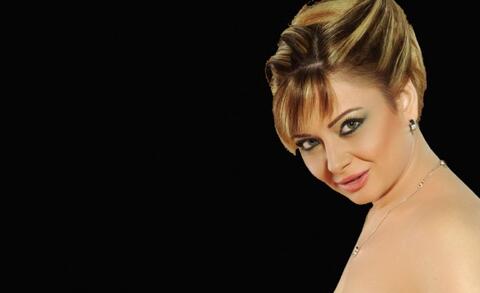 In the widely circulated picture of her before fame, Maraachli looked very much different compared to her current appearances, such as her weight, skin tone and face features.

Many followers stated that Haya, 24, gained her beauty from her late mother Randa Maraachli, adding that she undertook many plastic surgeries. 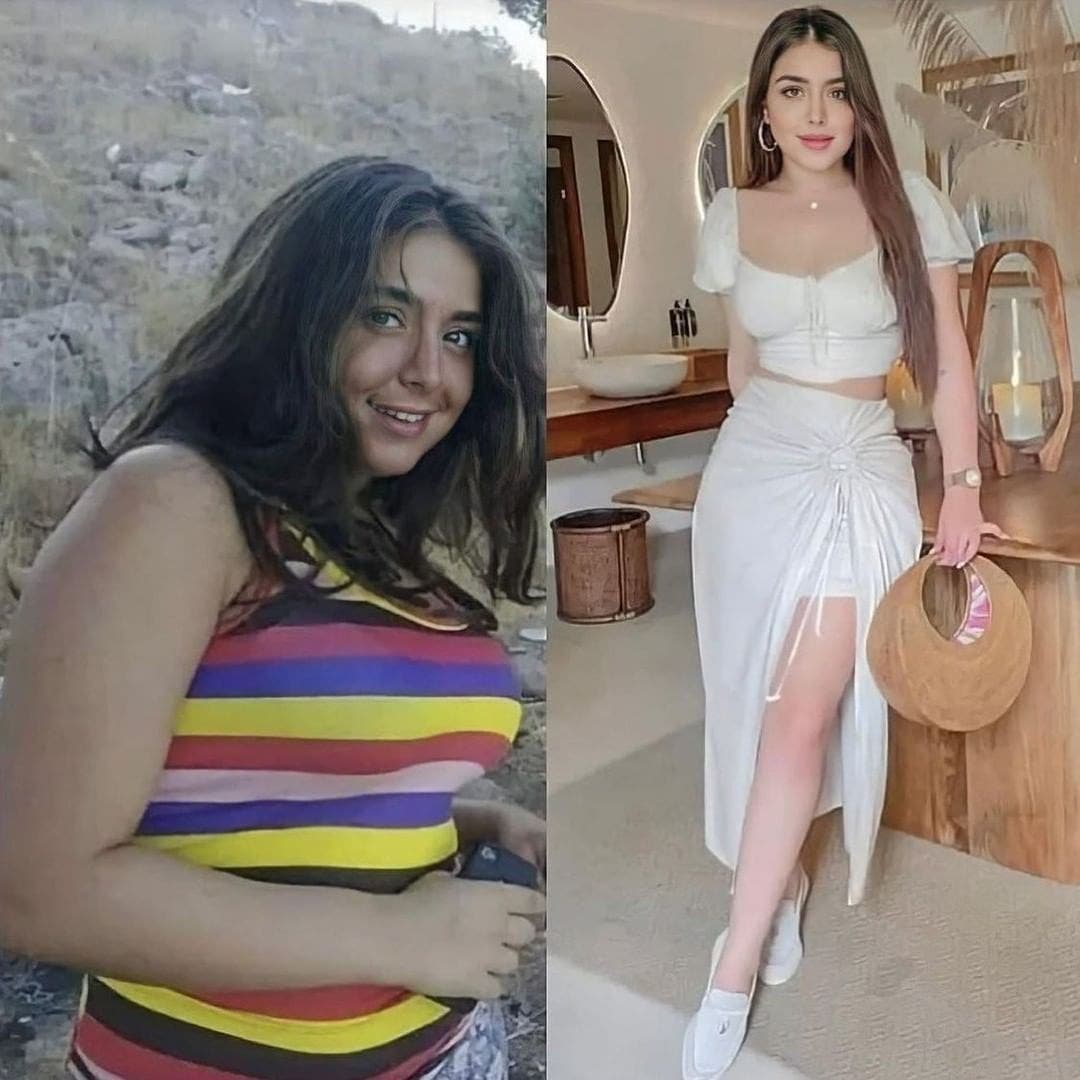 The young actress was overweight and had a different hair color than she is now, but other commentators confirmed that she did not have plastic surgery, but that she is currently taking care of herself and went on a diet to appear at an ideal weight, and some also talked about the filters that show her in a different way.

Followers also criticized the before-and-after comparison that the stars are exposed to.

And the comments stated: "She lost weight and took care of herself, clearly not cosmetically", "Adolescence is aesthetically omitted from the stages of a girl's life... Look at your photos and you'll know... the girl shows her beauty in her late twenties", "She lost weight + filter + Photoshop", “the girl since she was a child, and she acted with her mother and father, and she was beautiful, and this picture could be lit wrong or a role in a series”.

Maronite Patriarch Slams The Disruption of Upcoming Polls in Lebanon

A Sneak Peak at Religious Minorities in Iran