'He Blew My Mind'! Saudi Activist Ahmad Al-Shugairi's Topless Pictures Cause a Sensation

Saudi activist and media figure Ahmad Al-Shugairi has melted female viewers' hearts in the latest episode of his 2021 Ramadan Show "Seen" (first letter in Arabic of the word So'al - (Q) Question in English).

In one scene, Al-Shugairi went topless to take a dip in the sea, revealing that he's been hiding quite an athletic body behind his signature thobe.

Comments on social media were hilarious and full of flirts, to the point that followers have launched a hashtag in his him on Twitter. 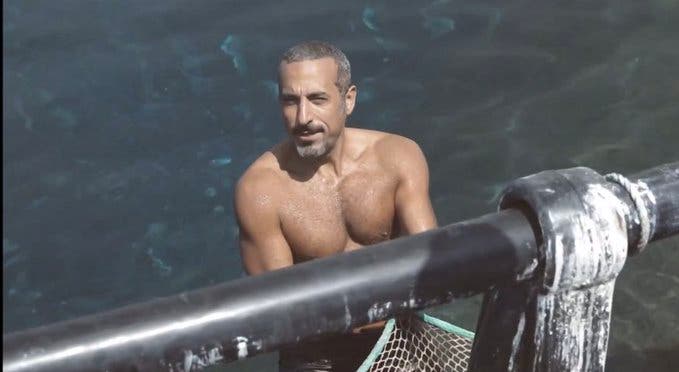 One follower wrote: 'I cannot see a man more beautiful than him, everything in him is beautiful, he's like the perfect man, morals, religious, wonderful personality. May God grant me one like him.'

Another fan commented: 'Because he's so polite, I feel like he's been raised twice, and on the top of it he's handsome and has an attractive personality, and this picture has blown my mind.' 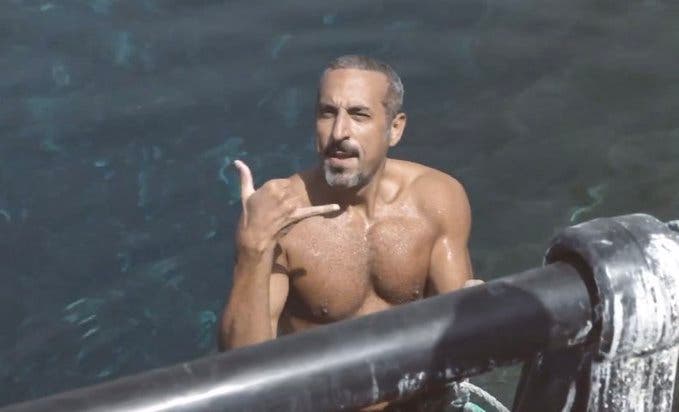 In Ramadan 2021, Ahmad Al-Shugairi has made a comeback through a new show titled "Seen".

The program sheds a light on projects implemented by Saudi companies in different regions of the Kingdom, between windmill projects and various building projects, landscapes, and enthusiastic adventures.