Egyptian anchor Amr Adib has been involved in a terrible car accident while he was driving his silver Range Rover car in Dahshur area in 6 October City, last night.

The Egyptian presenter was immediately transferred to Dar Al Fouad Hospital to provide the necessary aids. 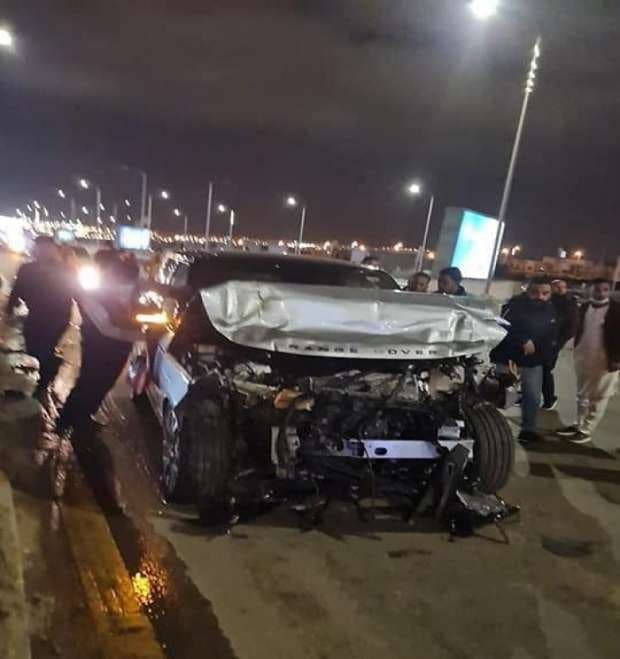 The images showed that the frontage of Adib's car got completely damaged as a result of colliding with a concrete barrier, according to Amr Adib's brother, Egyptian journalist Imad Al-Din Adeeb's statements.

Imad also said that his brother was driving the car at the top of the ring bridge between 6 October and Dahshour when the accident happened, adding that Amr injured in his feet. 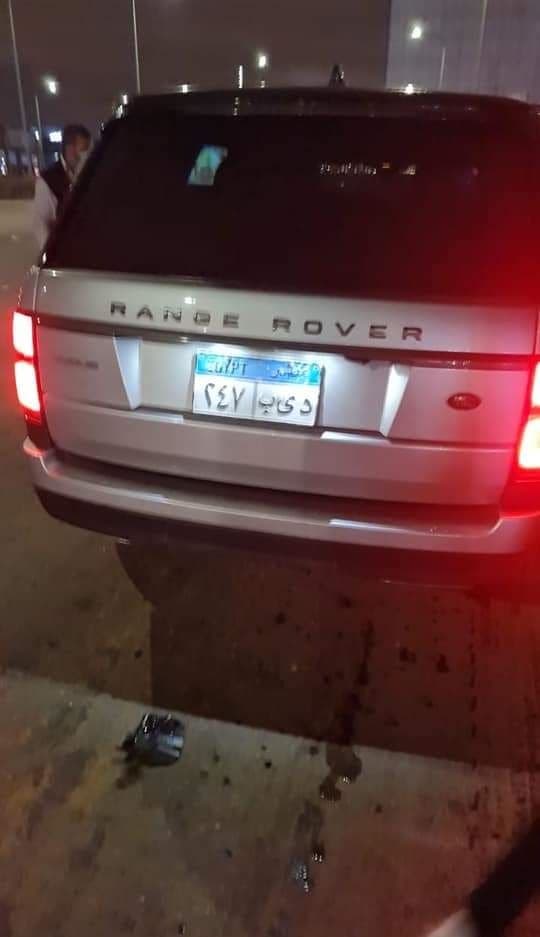 Soon after, Lamis El-Hadidy arrived to Dar Al Fouad Hospital where her husband Amr Adib was admitted to be with him and to check on his health status.

After undergoing x-ray examinations, Adib's feet were confirmed to be well after having doubts that he might be suffering fractures.

According to producers of Al-Hekaya talk show presented by Amr Adib on MBC Egypt, they confirmed in a press statement that the Egyptian journalist left the hospital on his feet, adding that investigations have started regarding the incident to determine its details.