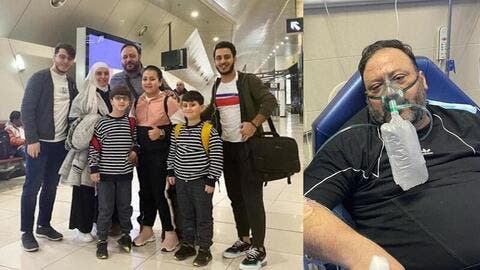 Toyor Al-Jannah star Al-Waleed Miqdad has revealed that he will throw his wedding tomorrow, on Friday 20th of August, 2021.

On Instagram Stories, Al-Waleed has shared with his 1.6 million followers his meeting with Cache Fashion, a boutique for wedding & evening dresses. 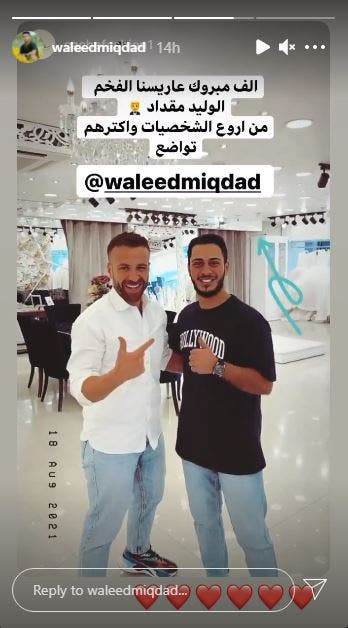 Al-Waleed was keen to share with his fans the details of preparation for marriage and the wedding, as he published a video of his new home where he and his bride Nour will live in Jordan.

Al-Waleed also shared footage of his siblings buying suits for the wedding. 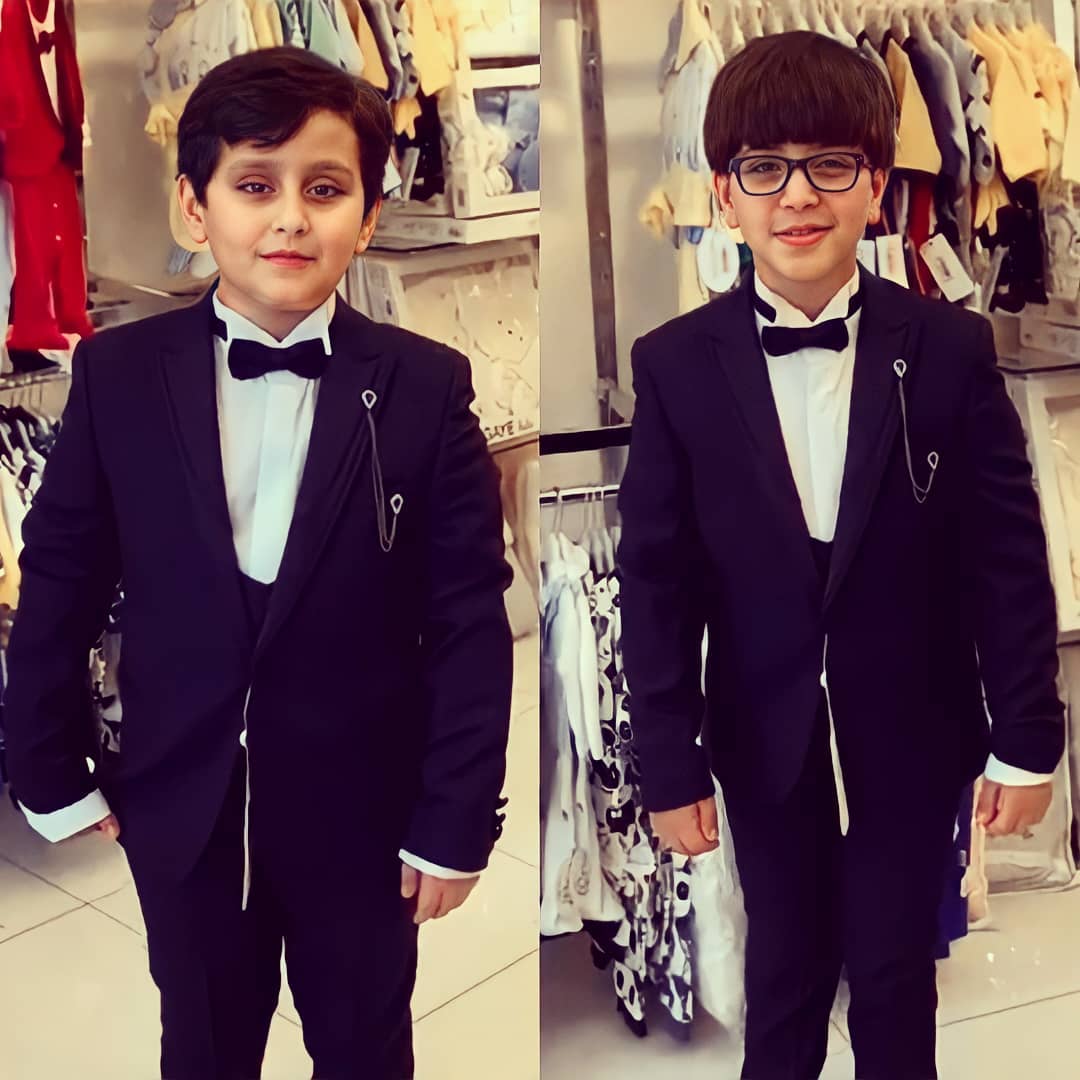 Al-Waleed Miqdad had celebrated his engagement in February 2020 to his cousin Nour Ghassan.

At the time, Moatasem Miqdad was the one who announced his brother's engagement on social media. 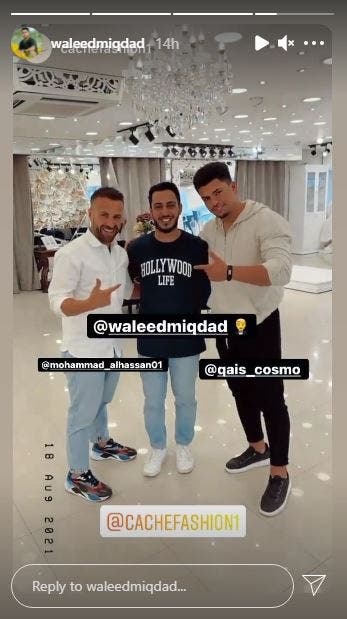 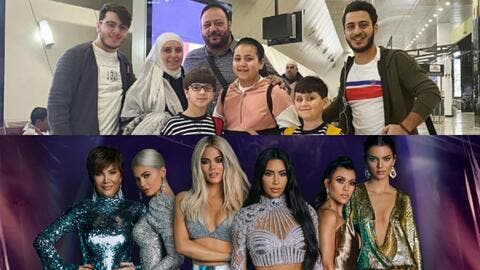 Al-Waleed Miqdad is the eldest son of Khaled Miqdad, owner of Toyor Al-Jannah (Birds of Paradise) channel for children, which achieved wide fame, as it was one of the first Arab channels dedicated to children and children's songs.

The name of Al-Waleed, Moatasem and their sister Jana rose to fame as a result of their participating with their father Khaled Miqdad and Marwa Hammad in presenting many children's songs.

Separately, Khaled Miqdad was exposed months ago to a health problem that placed him in intensive care and forced him to spend the past month of Ramadan in the hospital, and then many rumors spread about his death.