Horeya Farghaly's Nose Is Saved From Falling By Using Her Ribs Bones! (Pictures)

Egyptian actress Horeya Farghaly has arrived to Cairo International Airport on Sunday evening returning from the United States, after undergoing four surgeries to repair her nose. 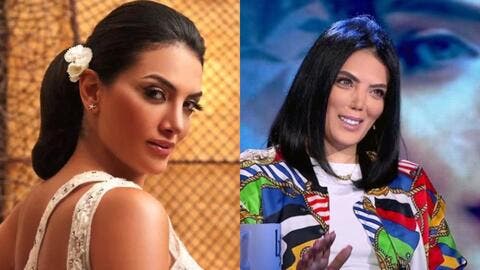 Her Nose Is Boneless! Doctors To Repair Horeya Farghaly's Nose by Using Her Chest Bones in Chicago

Among the operations that Horeya performed, doctors removed a bone from her rib and placed in place of the nasal bone.

Farghaly indicated that she will return to the States next August to see the doctor again, and to determine the final shape of her nose and perform some improvements. 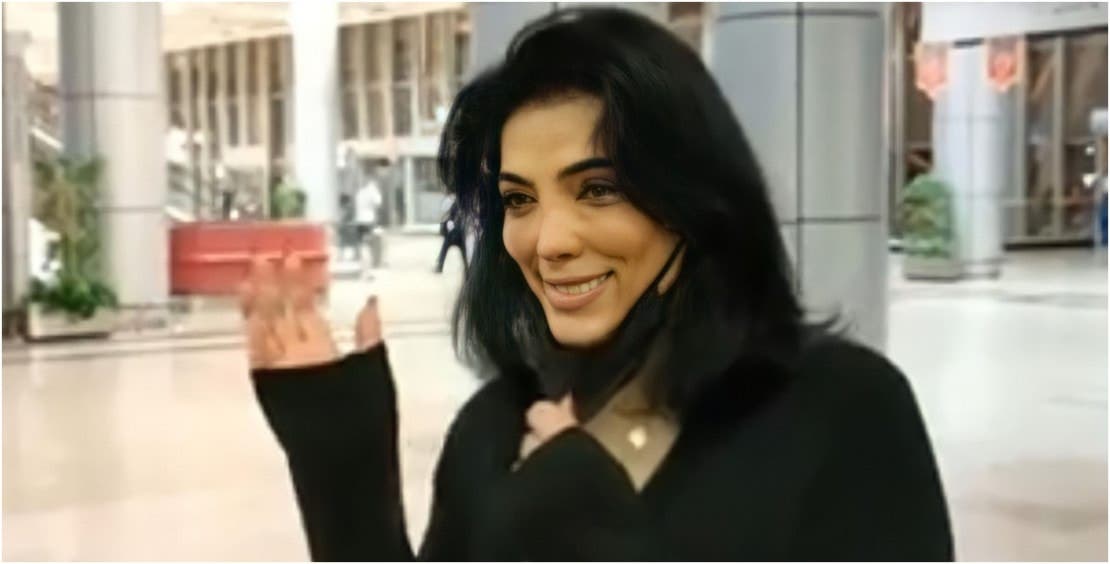 The Egyptian artist also thanked everyone who supported her during the crisis, and particularly thanked fellow artist Rania Mahmoud Yassin, where she said: “She was the most person who checked on me as a person and not as an artist. It is such an honor and pride for anyone to know a person like Rania.” 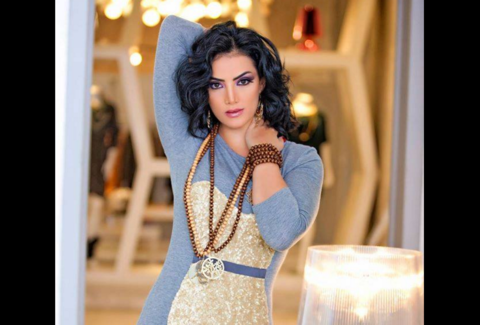 Mama blues: Horeya Farghaly to remain childless after having her uterus removed!

Horeya Farghaly had previously fallen from a horse causing a significant damage to her nose that she's been suffering from for years.

She underwent more than one operation in her nose to correct the fracture, but they all failed and the issue even got worse, and because of that, she completely disappeared from social media, acting, and televised interviews.