Hussam Threatens Sherine With a Gun and Now They Are Back Together?

Published May 24th, 2022 - 07:04 GMT
Habib was released on bail of 10,000 Egyptian pounds
Highlights
Habib told the police that his gun was a licensed weapon

The lawyer claimed that Habib and Sherine Abdel Wahhab are technically still married, and the duo are currently living together.

Saeed revealed that Sherine is still married to Habib, as the singers got back together two weeks after their seperation.

He added during a telephone interview with the“Al-Hekaya” program,“The prosecution summoned Hussam after a lawsuit filed by Sherine against him because of his verbal abuse, and she said that Hussam was with her at home for joint artwork and then fights started occurring leading to threats made by Habib.

The police shortly arrived to the couple's residence and found him in her apartment and took him to the department.” 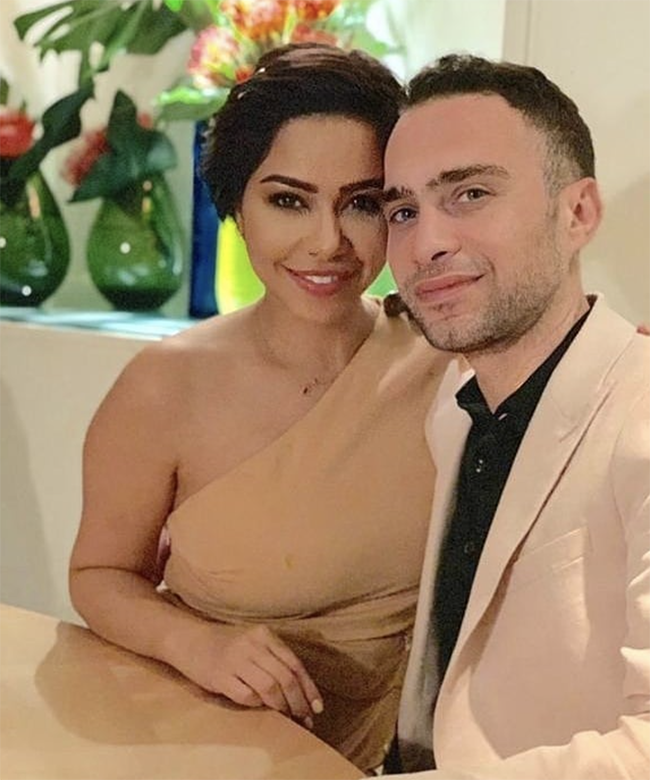 Saeed added: “The feud began at ten in the evening, and the prosecution confronted the accused with the contents of the papers, and he denied all of them and said that Sherine is my wife, and I had separated from her in November 2021 in divorce for the release, and then he took the initiative to respond to her two weeks later in the presence of witnesses.”

“The prosecution told him this response was made in the presence of whom? He said in the presence of 4 people who attended this response, that he replied to his infallibility orally, and of course the man can return his wife by word, deed and sign, so he said in front of Professor Saeed Imam, Director General of Rotana in Cairo, and in front of Mansour Al-Ahmadi Muhammad, the driver for Sherine, and in front of Sarah Al-Tabbakh, her business manager, and Yasmine Rida, and that since this date he has been living with her permanently as a husband in this house.” 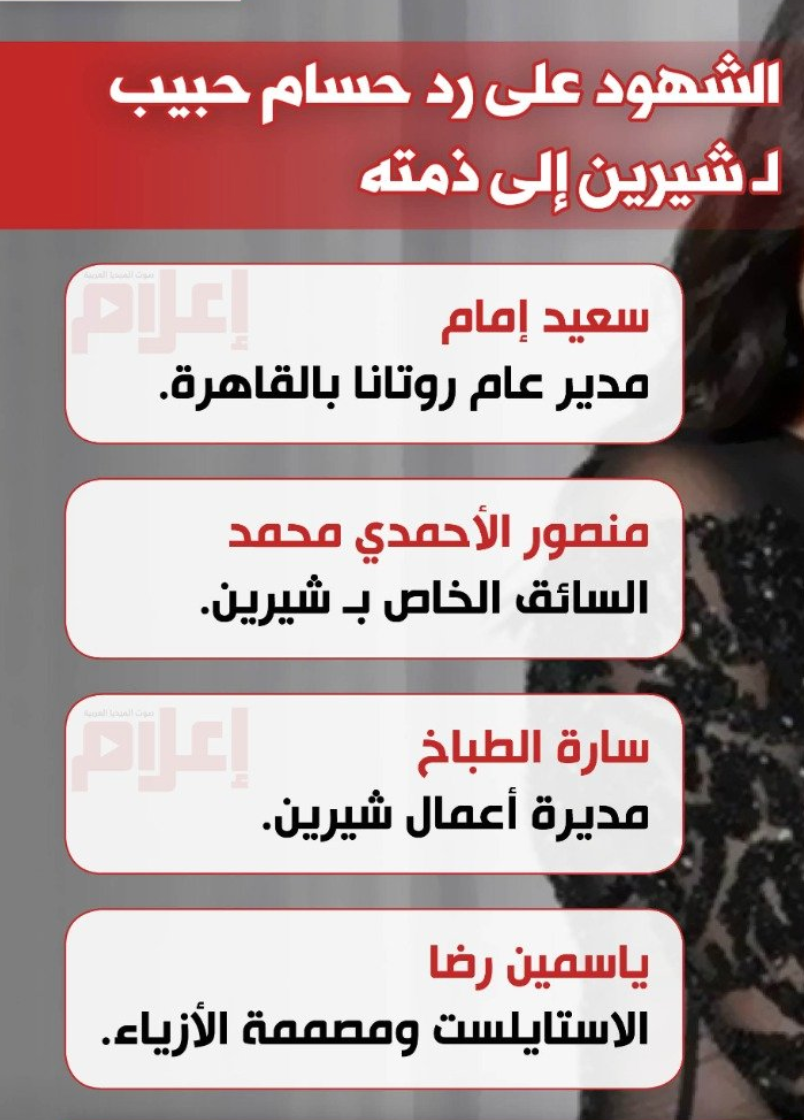 He said, "I am quoting what he said in the investigations, and that is why the prosecution ordered the summons of Sarah and those who spoke about them in the case of the allegation of marriage."

''He took his weapon and after a while Sarah came and said to him Sherine has called 911, so he sat till the cops arrived.'' 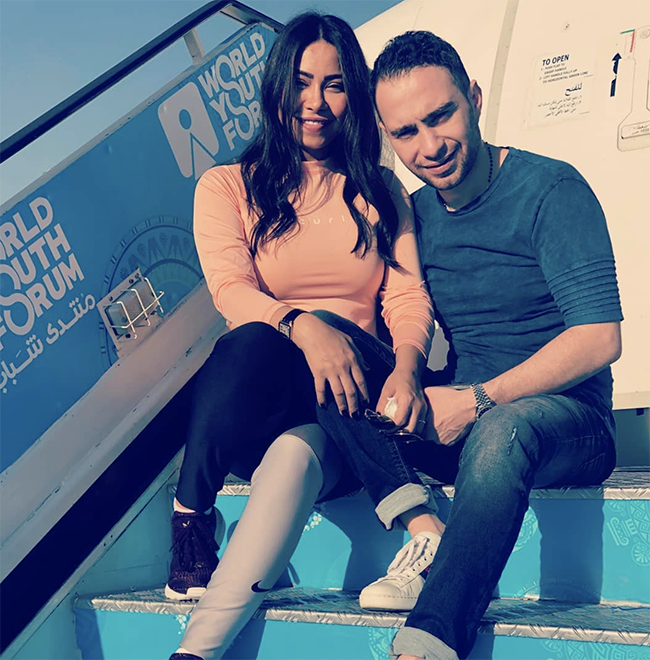 According to the laywer, Habib told the police that this was a licensed weapon and he denied threatening her with it.

'He pointed out that "Sherine filed a complaint because of a dispute during which Hussam addressed her with threatening statements, but she did not accuse him in her report of threatening her with a weapon, but the prosecution charged him with carrying a weapon and not handing it over despite the expiration of his license, in addition to the accusation of insult and slander that Sherine accused him of. 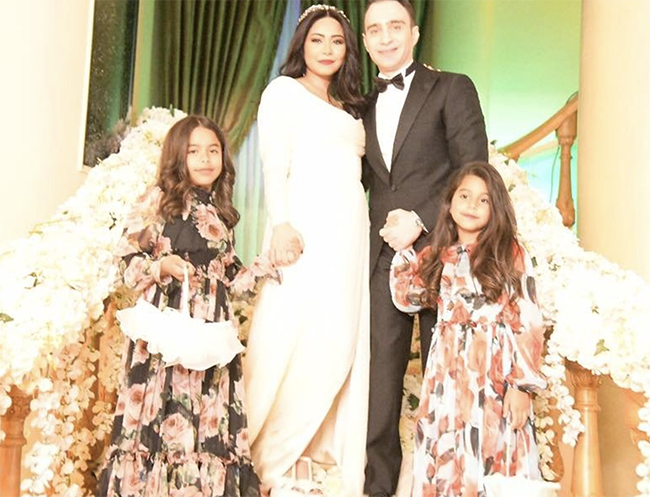 Early on Monday, the security services arrested the singer Habib accusing him of assaulting her and her two daughters with insults.