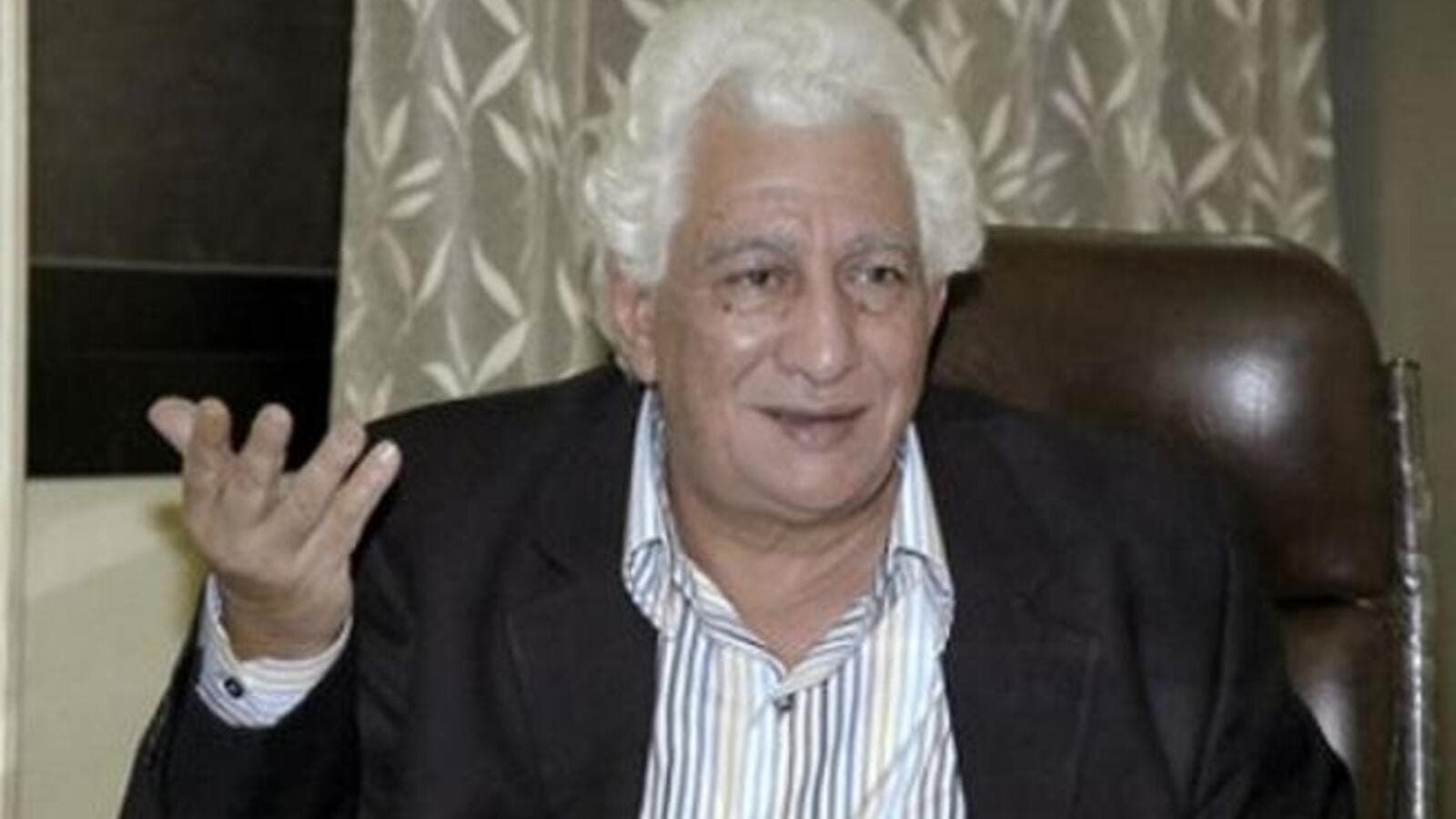 Legendary Egyptian director Ismail Abdel Hafez has passed away during a trip to Paris, where he was seeking help for his increasingly bad health. The director's body has now been flown home to Egypt for the funeral ceremony.

The late director was accompanied to Paris by his wife and son who have been left in mourning for the man known as one of Egypt's greatest. Ismail was born on March 15, 1941 and went on to direct hit dramas like 'Layali al Hilmiyah', in all its five parts during his lengthy career. At one stage Abdel Hafez was the director of the most succesful drama in the Arab world. He will be sorely missed by the entertainment world.