Isn't That a Naked Man Behind You? Saudi Model Roz Latest Scandals From a Gay Party (Picture)

At some point during the day, who doesn't have a bare derriere in their selfies?!

Saudi Model Roz is considered one of controversial girls in the Arab world although she does not reside in Saudi Arabia, and the public keeps on attacking her for her lifestyle, revealing outfits and what she posts on social media.

Model Roz has already revealed that she lives in LA with a gay guy, and that she does not care for people's sexuality as long as they treat her with respect.

Yesterday, a picture of the Saudi beauty was heavily circulated, as she was believed to have been in a gay party.

When Model Roz was taking a selfie with a female friend, she didn't notice that there was a naked man behind her, where his full naked body from behind was on display wearing an apron only. 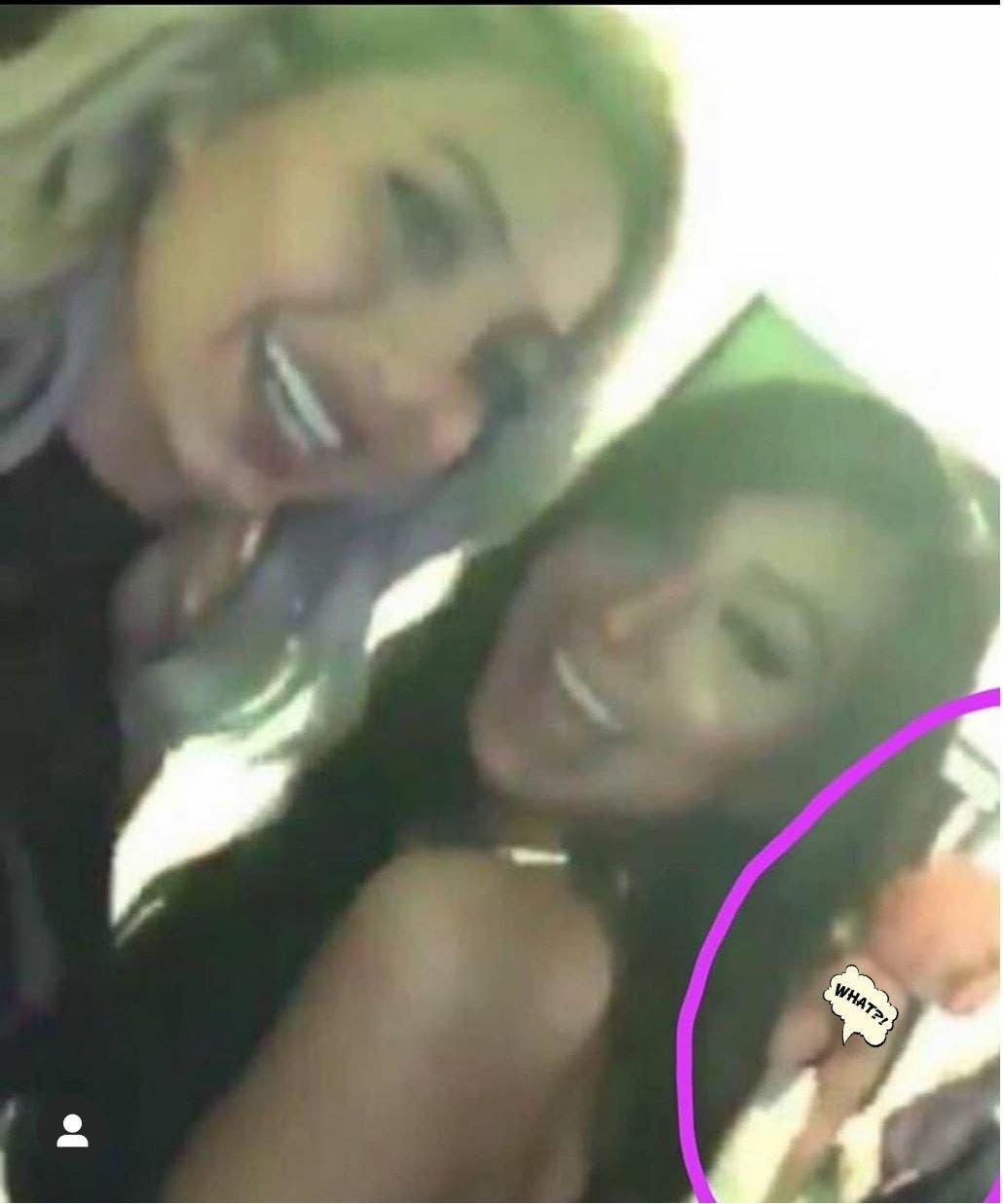 The fashionista has been subjected to heavy attacks by followers who believe that this is one of her most scandalous pictures which might put her career at risk, especially since she's been appointed as a Strategist Partner at Snapchat Levant.

Lebanese Deadlock: PM-Designate Steps Down After Failing to Form Government

Lebanon's Art and Culture to be Revived Despite Political Malaise