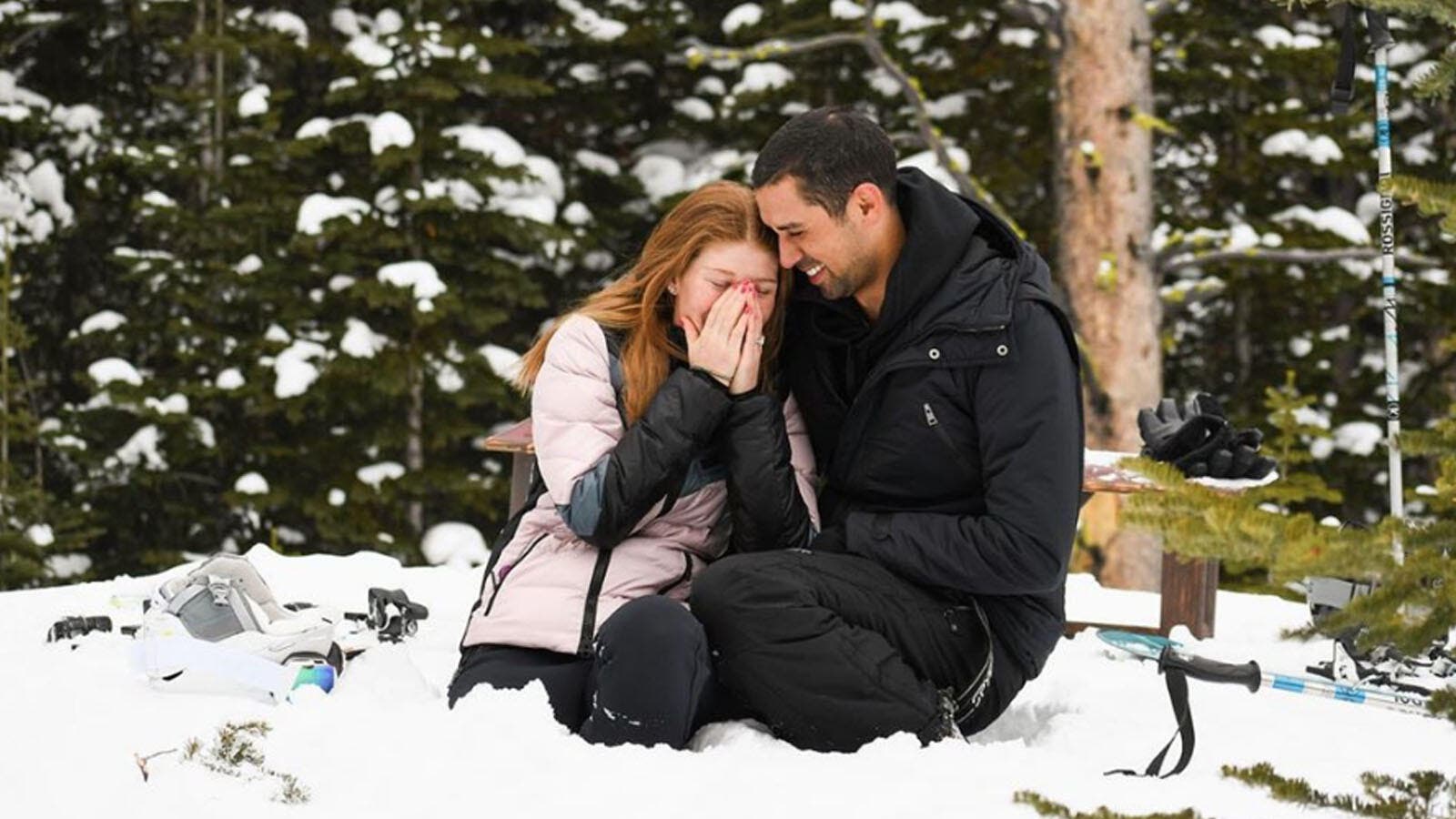 The two have been together since January 2017, bonding over their passion for equestrian sports
Highlights
The couple celebrated their much-reported on engagement with a party in Florida.

Jennifer Gates and her Egyptian fiancé Nayel Nassar just celebrated their much-reported on engagement with a party in Florida.

Gates, the daughter of billionaire Microsoft co-founder Bill Gates, shared a picture on her Instagram alongside her Egyptian show jumper fiancé, in which the pair are both wearing simple white outfits.

Nassar, 29, also took to Instagram to share snaps of the heartwarming moment and wrote: “Always putting a smile on my face.”

Always putting a smile on my face ☺️♥️

The two have been together since January 2017, bonding over their passion for equestrian sports, with Gates also being an equestrian athlete who competes frequently. Both belong to the Paris Panthers, a riding club which competes in different forms of equestrian sporting events.

Similar to Gates, Nassar was born to millionaire parents in Chicago in the US but was raised in Kuwait.

His parents run an architecture and design firm which relocated to the US in 2009.

He began riding at the age of five and was jumping by the age of 10. He first qualified in 2013 for the FEI World Cup Finals, an annual international competition which includes the most skilled and talented show jumping horses and riders.

Like Gates, Nassar graduated from Stanford University with a degree in economics, while she has a degree in human biology.