Johnny Depp testified Tuesday at his trial for a lawsuit against his ex-wife Amber Heard which was filed in 2019.

The lawsuit claimed that Heard defamed him by describing herself as a victim of domestic abuse in an article, though she did not mention Depp's name.

Depp's $50 million lawsuit alleged that any reasonable reader would understand it to be a reference to 2016 divorce.

“i didn’t deserve that. nor did my children. (..) i pride myself on honesty. i pride myself on truth. truth is the only thing i’m interested in.” - johnny depp about amber heard. #justiceforjohnnydepp pic.twitter.com/Weqed3rISx

The lawsuit claims that the actress was the true abuser as she physically assaulted Johnny in addition to faking an incident in which she attributed bruises on her face to Depp. 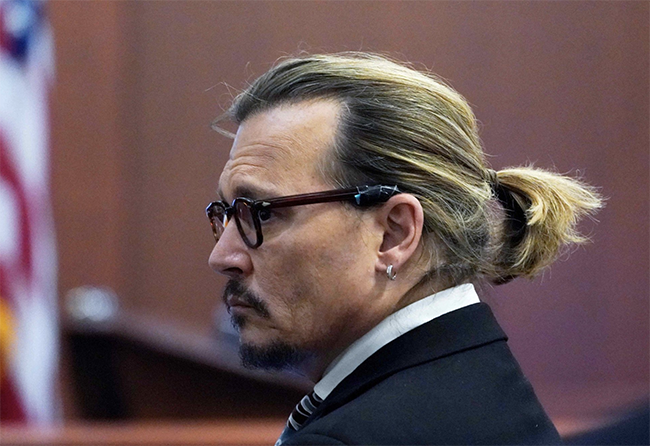 In return, Depp's ex-wife Heard filed a $100 million countersuit against Depp, alleging he beat her numerous times throughout their relationship and describing her accusations in detail.

The Pirates of The Caribbean actor talked in detail about Heard's allegations of domestic abuse in addition to his history of substance abuse.'

"My goal is the truth," Depp said.

“Tell the world Johnny, tell them…I Johnny Depp, a man, I’m too a victim of domestic violence..and see how many people believe or side with you” ~ Amber Heard

Depp acknowledged in his testimony that he and Heard had arguments during their relationship but said, "Never did I myself reach the point of striking Ms. Heard in any way nor have I ever struck any woman in my life." 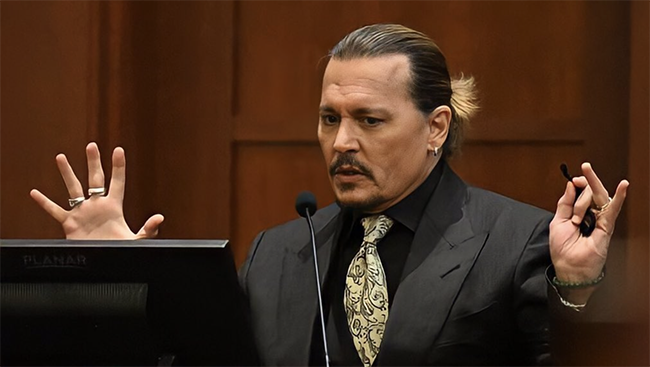 He also described his parents' tumultuous relationship and the verbal and physical abuse he and his siblings experienced by their mother.

He also alleged that his first experience with taking controlled substances occurred when he was roughly 11 years old and would take his mother's prescription pills "to escape the chaotic nature of what we were living through." 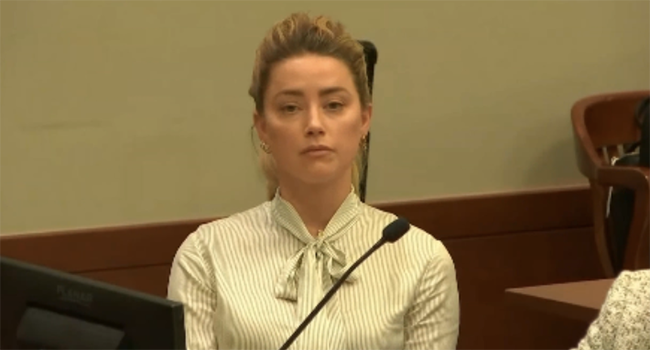 "One day you're Cinderella so to speak and then in zero point six seconds you're Quasimodo," Depp said of how his career turned after he was accused of abuse.

"I didn't deserve that and nor did my children, nor did the people who had believed in me all these years."

The actor described how the couple's relationship tumbled down, and according to Depp, the whole issue started when he took of his own shoes in his own home.

'I worked quite a lot and when I came home from work I’d come in the house and she’d sit me down and give me a glass of wine and take my boots off and set them to the side, I’ve never experienced anything like that in my life. I never experienced that and it became a regular thing, kind of routine.

'One night I came home and she was on the phone, I took my boots off, suddenly Miss Heard approached with this look on her face, she just said what did you just do? What did you do?'

He asked her what she meant and she replied: 'You took your boots off.'

'Then she said "Let me get you a glass of wine." I did take pause of course, the fact she was visibly shaken or upset that I had broken her rules of routine.

'Once you notice something like that you start to notice other tidbits that come out.

'Then within a year, a year and a half she had become another person, almost.'