JoJo Siwa has hit back at 'mean' critics after being accused of having a young dancer perform in blackface in her latest music video, which she released on Juneteenth.

The 17-year-old singer's circus-themed video for her song 'Nonstop' features dancers dressed up as various animals, including Dance Moms star Lilliana Ketchman as a monkey. The white dancer, who just turned 12 this week, wore dark brown face makeup and ears.

While the comments on the video have been disabled, critics have been taking to Instagram and Twitter to call JoJo out for putting 'a little girl in blackface' dressed as a monkey — an animal that has historically been used to dehumanize Black people through racist imagery and caricatures.

Others noted that the dancer released the music video on Juneteenth (June 19), a holiday commemorating the effective end of slavery in the United States. 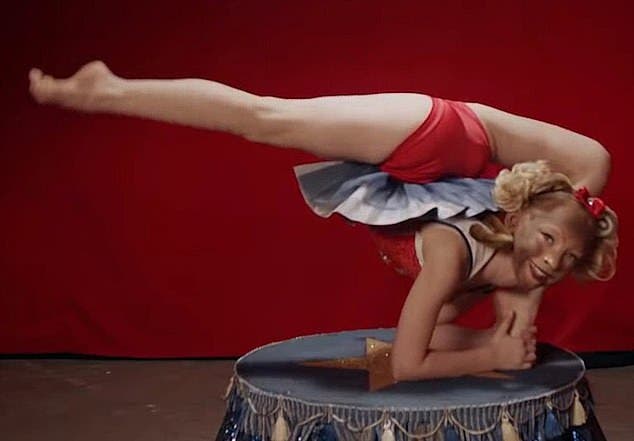 JoJo's fans have also criticized her for not using her platform to speak about the Black Lives Matters movement with her 9.5 million Instagram followers.

Instead of addressing the accusations or apologizing, JoJo took to Instagram to share a photo of herself giving the peace sign while revealing she has been blocking her critics.

'This is for all the people I blocked today... Peace out girl scout,' she wrote in the caption. 'This is my Instagram and anyone who is going to be mean is NOT going to be allowed on here. 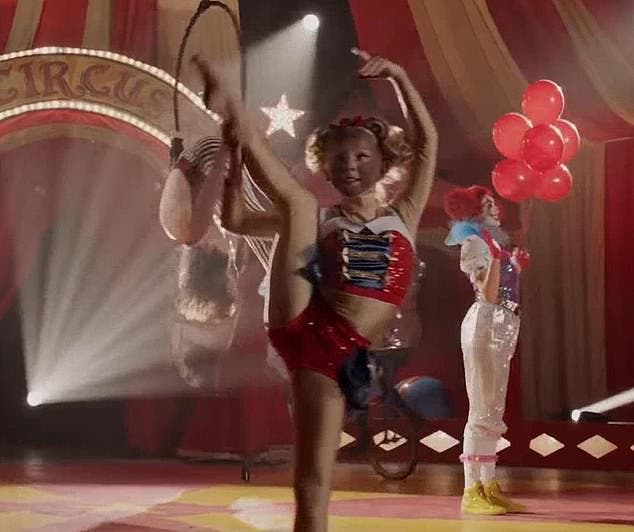 'And now this is for everyone who is being kind right now... Thank you!' she added. 'I really do see your posts, I really do read your captions, and I really do appreciate them. More than you know. Also side note... People went to my DOGS Instagram. My DOG. To hate on me. Iconic!'

JoJo limited the people who could comment on the post, which only had 24 positive messages as of Friday morning.

Lilliana, who was among those who were allowed to respond to the post, wrote: 'Yes!!! Same girl same!' It's unclear if Lilliana has also been facing backlash, but a Twitter user claimed that she had apologized for her part in the controversial music video.

JoJo's flippant response only led to more outrage, with one Twitter user — @canceljojo2020 — writing: 'So, JoJo? Care to explain why you still haven't reached out to apologize about putting an eleven year old into blackface make and then instead of apologizing, blocked everyone who commented, including your SUPPORTERS?'

'So JoJo Siwa blocked people who are asking her to speak out about BLM and had a little girl do blackface in her latest music video,' someone else commented.

Another shared: 'F*CK HER SHE STANDS BEHIND PUTTING AN 11 YEAR OLD GIRL IN BASICALLY BLACKFACE MAKEUP AND ITS EVEN WORSE THAT LILLY WAS MONKEY F*CK JOJO SIWA.'

Some started using the hashtag #jojosiwaisoverparty in their tweets slamming the teenage singer.

'I’ve addressed Black Lives Matter issues previously on my social media,' she added. 'I will say it again for the ones in the back, Black Lives Matter, today, tomorrow, yesterday and forever. I’m on the right side of history here. Stop trying to make this about something it isn’t.'

She also shared the statement on her Instagram page on Friday.