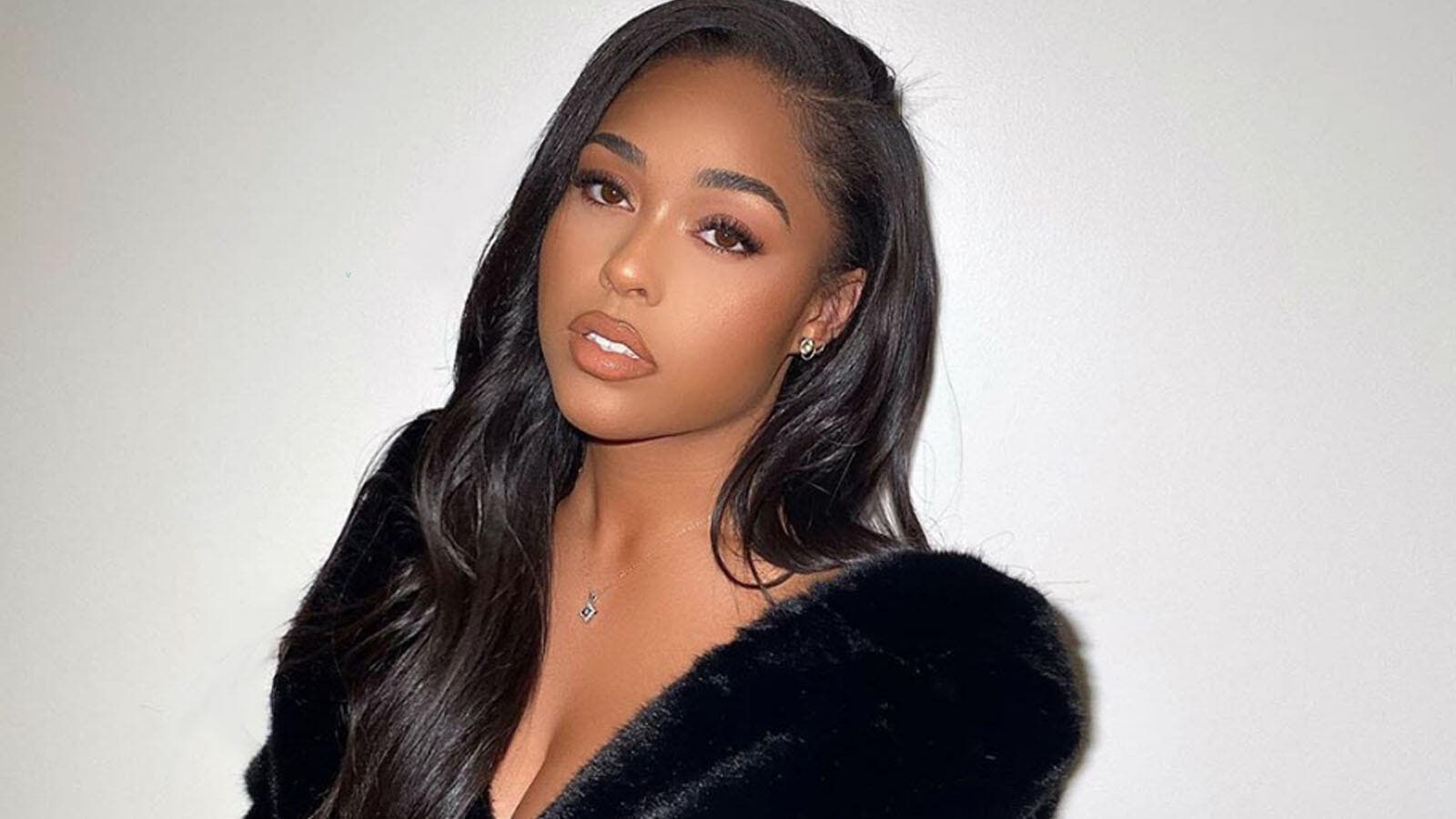 Woods and Thompson reportedly hooked up during a party at the NBA player's house.

Jordyn Woods has gone to great lengths to clear her name after being accused of an affair with Tristan Thompson earlier this year.

But there's no denying that the scandal has resulted in the 22-year-old's rise to stardom.

The Instagram influencer/former Kardashian acolyte was recently named one of the 10 most Googled people of 2019 by the Evening Standard.

Woods took to her Instagram story with the article, to which she added the laughing and prayer hands emojis.

She just made the cut, coming in at number 10 on the list, which also included Jussie Smollett, Kevin Hart, Billie Eilish and Greta Thunberg.

Coming in at number one on the list was Antonio Brown, who was cut from the New England Patriots this year, following his own scandal.

Back in February, Woods and Thompson reportedly hooked up during a party at the NBA player's house.

The scandal ultimately resulted in the end of Thompson's relationship with Khloé Kardashian.

It also marked the end of Woods' friendship with Kylie Jenner, who appeared to be in her corner when the news first broke.

Woods later appeared on Red Table Talk, where she admitted: '[There was] no passion, no nothing. He just kissed me. It was a kiss on the lips. No tongue… no making out.'