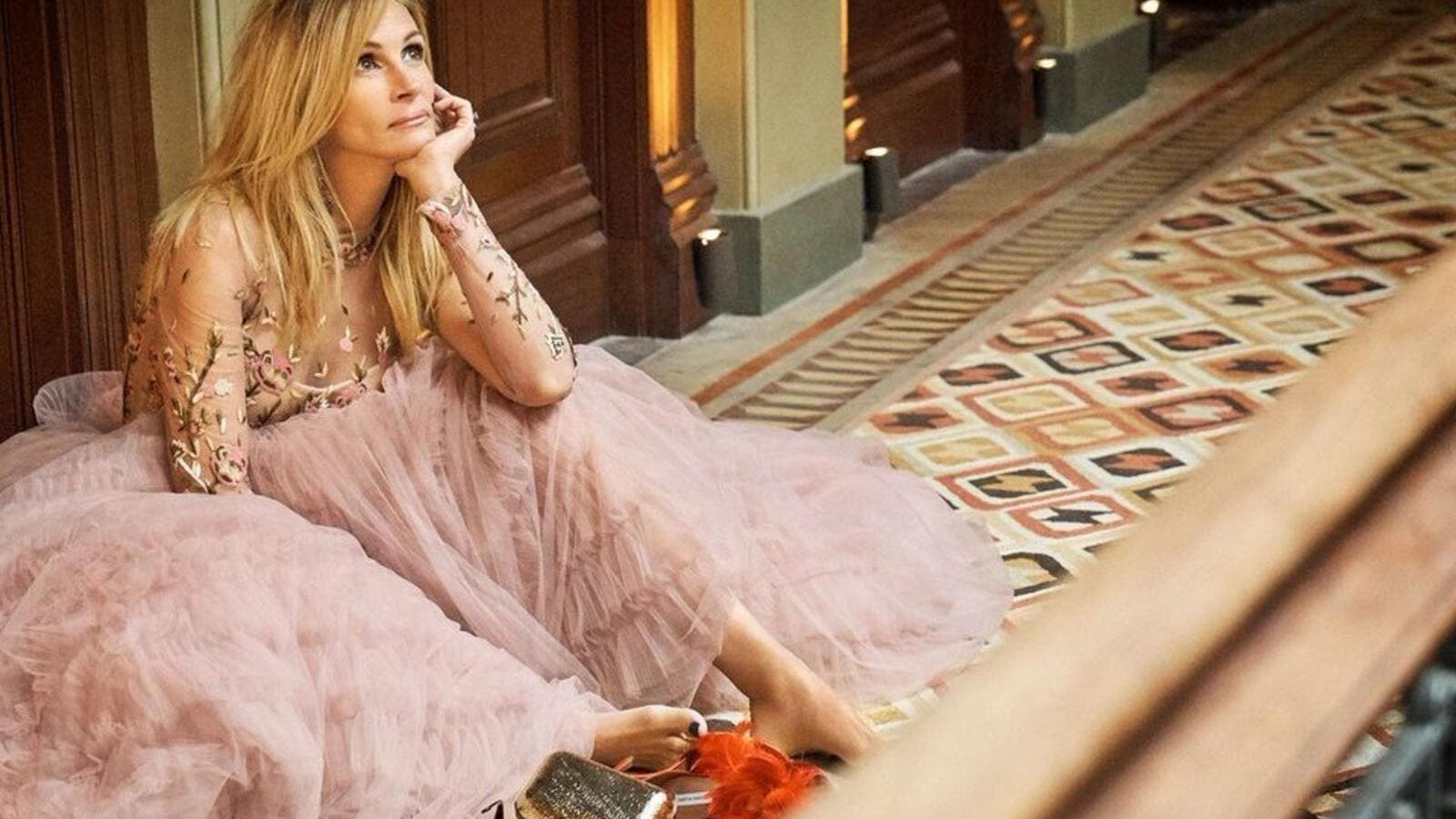 The 50-year-old actress has slammed the idea that older stars shouldn't be given movie roles, and says that whilst she's managed to maintain a lucrative career for three decades, she doesn't think she's "special" when it comes to the talent pool of stars in Hollywood.

Speaking about age discrimination in Hollywood, particularly toward older women, Julia said: "I think that's made-up bulls**t that at a certain age, the bell is going to ring and you are done, go on back home. It's silly and I don't think anybody buys into that.

I don't think I am special. I've always been fortunate that I have always found the work I am looking for. I mean, 30 years is a long time and I am grateful and satisfied."
The 'Homecoming' actress also spoke about the gender pay gap, saying that whilst the problem still exists, it is getting better "every day".

Speaking to the i newspaper, she said: "It's an ongoing thing that we wish was more in the rear view. But every day ... today I know the World Surfing League announced that they will have equal pay for their female surfers and male surfers. And Manchester United has a female team that started this year. I think there are places where people are really making those efforts in the right direction. So if it's a little bit of time, then we have to take it and be happy for it."

Meanwhile, Julia recently revealed she was left shocked by the amount of actresses who have come forward to claim they have been victims of sexual abuse in Hollywood.

She said: "Of course, you hear stories about it or know people that have suffered that. I myself have the great good fortune that I have not ever been in a situation like that. But it is talk that goes around. I think so many things that come out of that were so shocking and the scope of it was really quite surprising."