Just Mercy, a Film About Racial Injustice Starring Jamie Foxx and Michael B Jordan. When Will It Be Free to Watch?

The 2019 film Just Mercy, which chronicles courtroom struggles against racial injustice and mass incarceration, will be made free on digital platforms throughout June in the wake of George Floyd's death, Warner Bros said Tuesday.

In the film, Michael B. Jordan plays attorney Bryan Stevenson, founder of the Equal Justice Initiative, who helps a character played by Jamie Foxx.

It's based on Stevenson's 2014 memoir Just Mercy: A Story Of Justice and Redemption.

It is one of the books that has rocketed to the top of best-seller lists as protests have swept the country.

'We believe in the power of story,' Warner Bros said.

'Our film Just Mercy, based on the life work of civil rights attorney Bryan Stevenson, is one resource we can humbly offer to those who are interested in learning more about the systemic racism that plagues our society.'

Just Mercy, which was released in December, was the first studio project made with the inclusion rider.

That is the contractual provision mandating the consideration of people from underrepresented groups for cast and crew positions.

The rider was initiated as a way to change long-term under-representation of people of color and women in Hollywood. 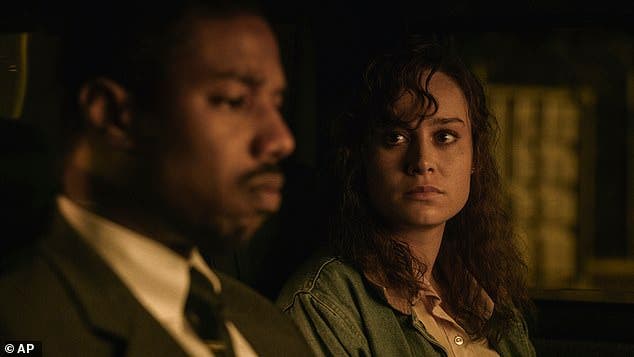 Recent studies have shown that films like Just Mercy are starting to reshape the film industry.

Also on Tuesday, U.S. House of Representatives Speaker Nancy Pelosi promised legislation on racial profiling and other issues raised by the police killing of Floyd, while other lawmakers warned against using troops to quell protests sweeping across the United States.

House Democrats are mulling proposals on a number of topics. But Pelosi described the racial profiling of suspects as a 'universal' issue 'that we must be rid of.'

'In a matter of just a short time ... decisions will be made and I think the American people will be well served,' she said. 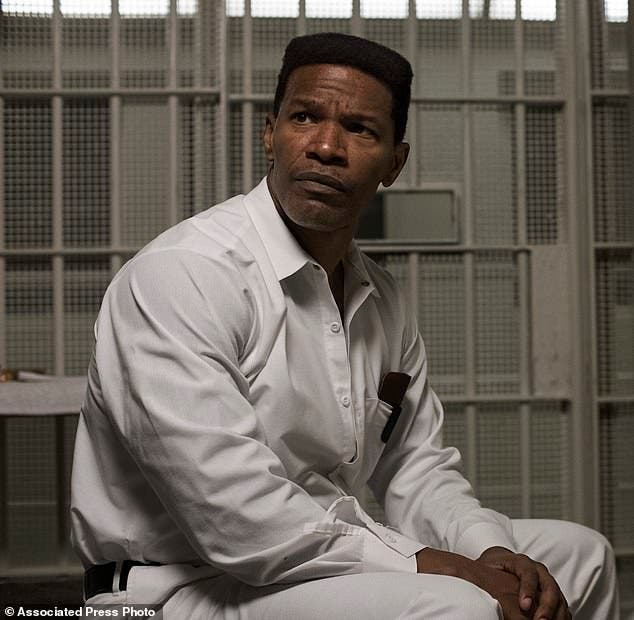 Pelosi and other Democrats attacked President Donald Trump's handling of protests after teargas and rubber bullets were used to clear protesters from outside the White House, just before he marched through the area and posed at a church with a Bible.

Protests have intensified over the killing of Floyd, a black man who died as a white Minneapolis policeman kneeled on his neck. The officer has since been charged with murder.

But protests have devolved into violence and looting in many locations, and Trump has threatened to deploy federal troops if local officials fail to end the violence. 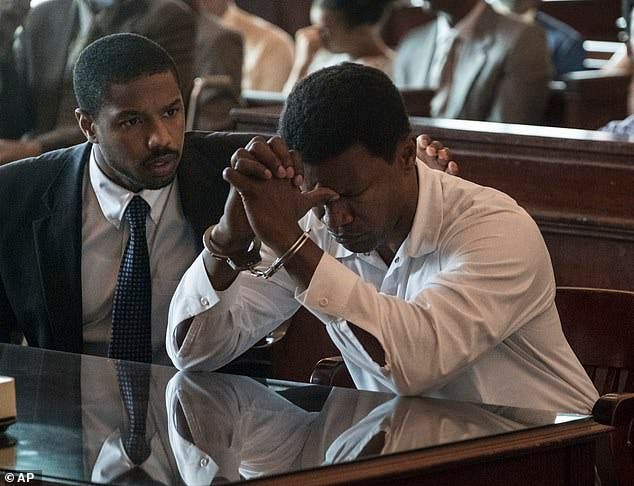 Some Republicans expressed reservations. 'That should be our last resort,' said Senator Lindsey Graham, a Trump ally. 'We need to restore order. But using active-duty military troops in circumstances like this if a fairly rare occurrence.'

Representative Elissa Slotkin, a former defense official, warned against using the military for political objectives. 'This is a dangerous path for our institutions, our military and our nation,' the Democrat from Michigan tweeted.