On Monday, power couple Hailey and Justin Bieber stole the show at the 2021 Met Gala.

The theme was  “In America,” Hailey rocked a gorgeous slim black dress for the event, and wore Tiffany & Co. jewelry while Justin sported a black suit with a white undershirt and tie.

And rumors started breaking the internet when fans speculated that the couple might be expecting their first child together. 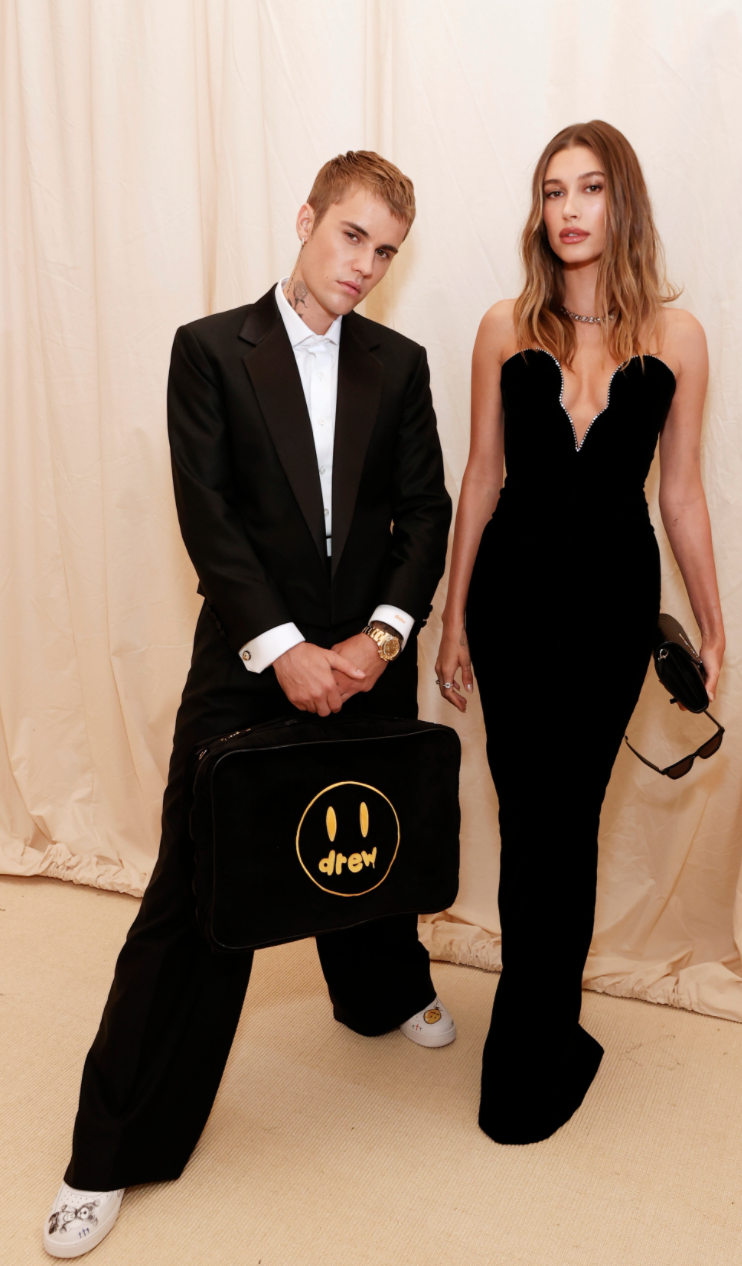 The rumors started when the 'Peaches' singer's hand was seen touching the model's belly while they were taking photographs.

“Guys I think Justin try tell us that Hailey Bieber is pregnant,” one fan tweeted. A Hailey fan account shared the clip with the model pushing her husband’s hand away and humorously speculated that she told him that it would start rumors that they were expecting. “‘Babe, they’ll think I’m pregnant,'” 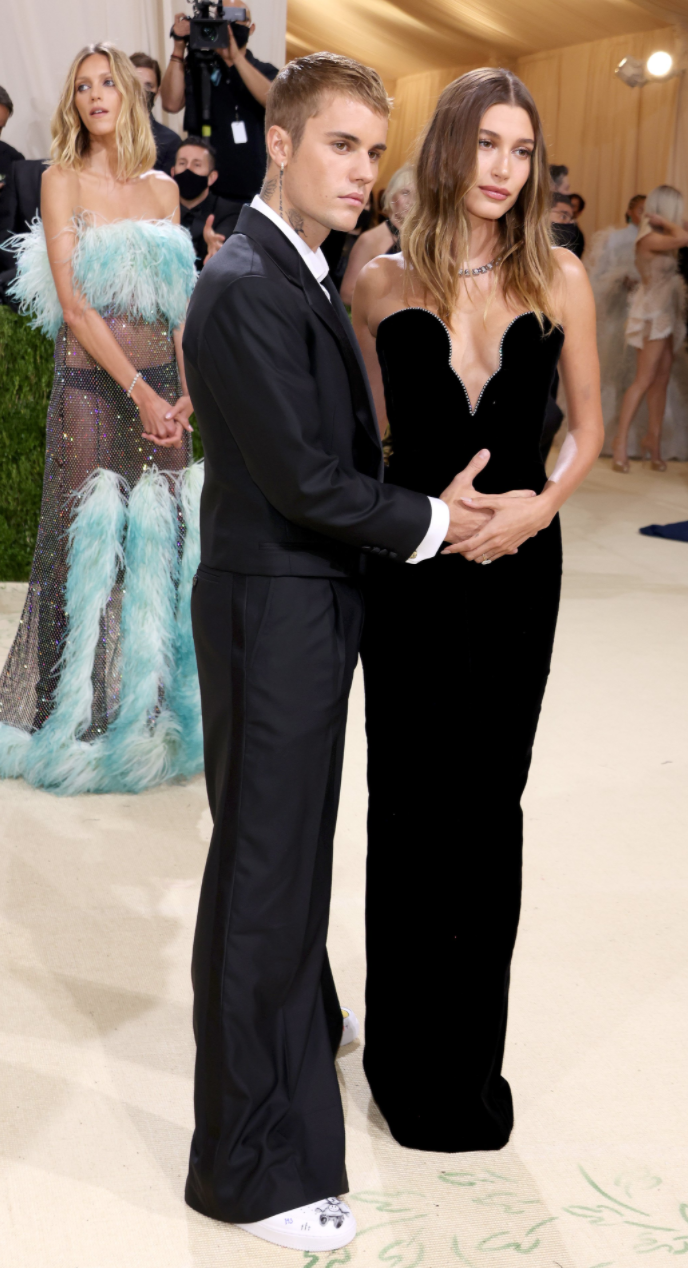 Justin's sweetheart Hailey previously played down rumors of the pair being soon-to-be-parents after the 'Yummy' singer referred to them as "mom and dad" on a social media post.

Cruelty in Tradition: 1400 Dolphins Killed in an Annual Sea Hunt