On Tuesday, new clips were posted all over the celebrities' Youtube channels, that are proved to be hackers.

Justin Bieber, Drake, Eminem, Travis Scott, Michael Jackson and so many more are among the celebrities who fell victim to a hacker,  however less than an hour after the videos where posted, almost all have been deleted. 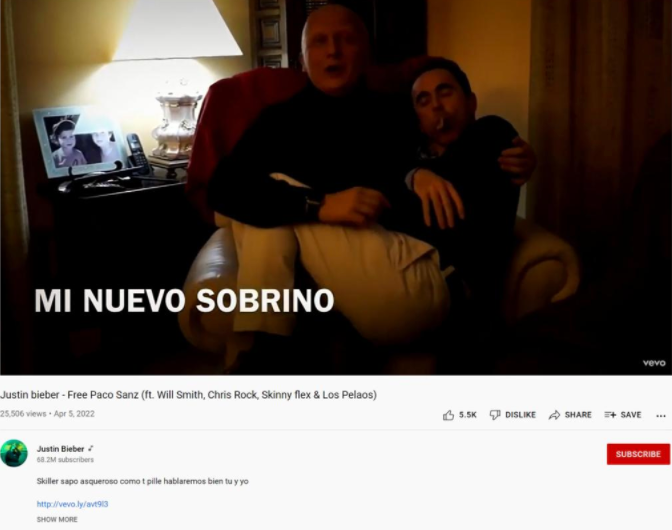 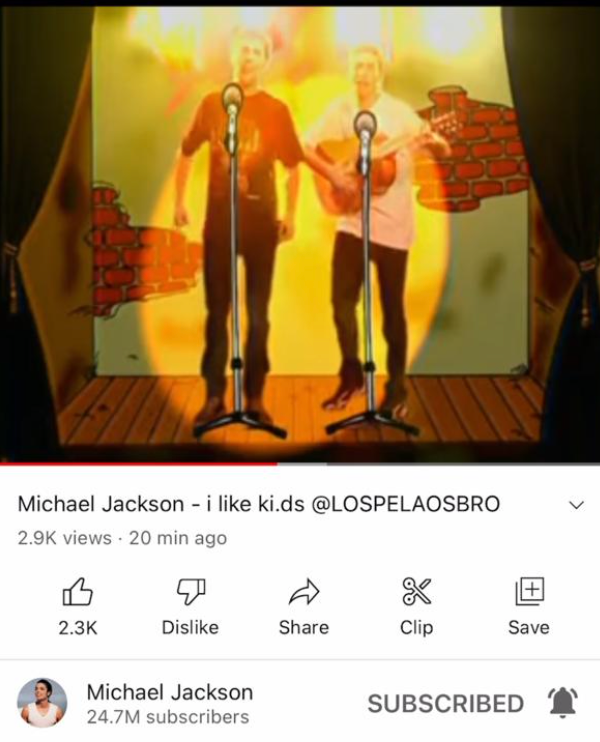 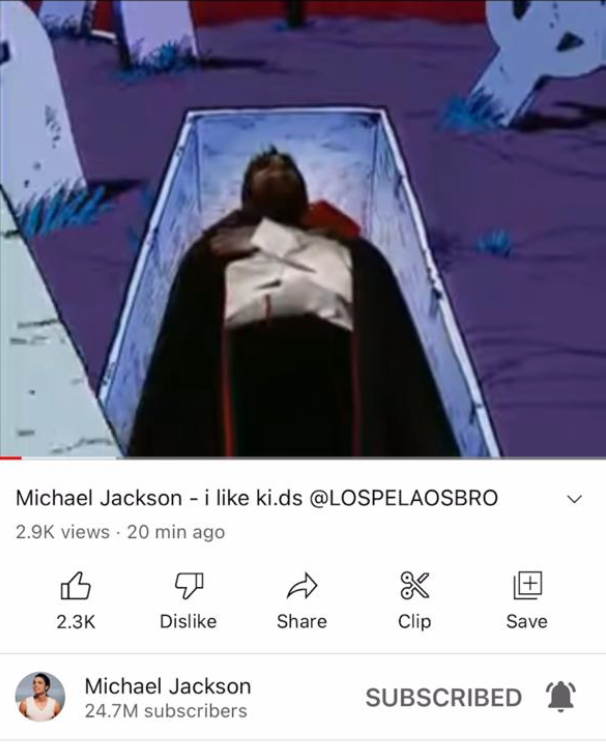 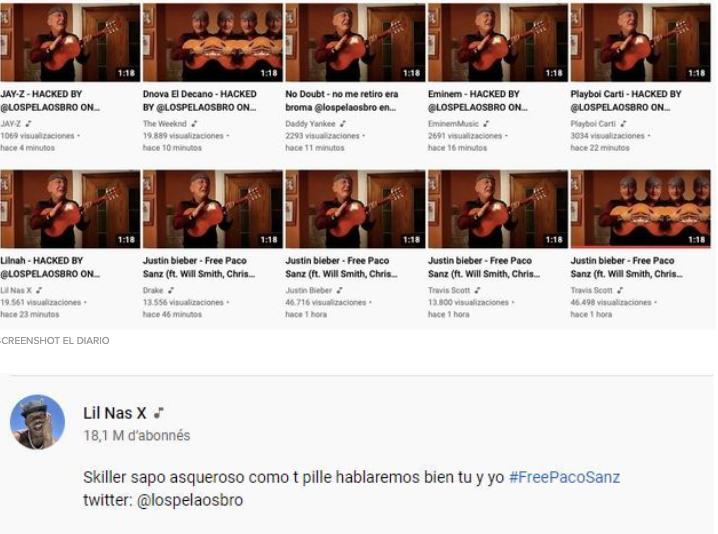 The videos featured a man whose playing the guitar while wearing a cap backwards singing a Spanish song, however everything is disharmonic, the clips which were a little over a minute long ended with inappropriate voices of moaning.

The hacker seems to be under the nam of a Twitter account @lospelasobro, and the hashtag #FreePacoSanz was added almost everywhere, "We will not stop until the political prisoner Paco Sanz is released",  was written on Youtube.

JUST IN: Seems Like Justin Bieber, Drake, And Travis Scott have all been hacked and posted the same YouTube video‼️😳 pic.twitter.com/c5ug0sjxmZ

Paco Sanz also known as "the man with 2,000 tumours" is a 50 year-old who lied about having terminal cancer and was handed a two-year jail sentence in 2021 for scamming donations from thousands, including celebrities.

Paco  appeared regularly on television and social media between 2010 and 2017, claiming to have nearly 2,000 tumours as a result of Cowden syndrome.