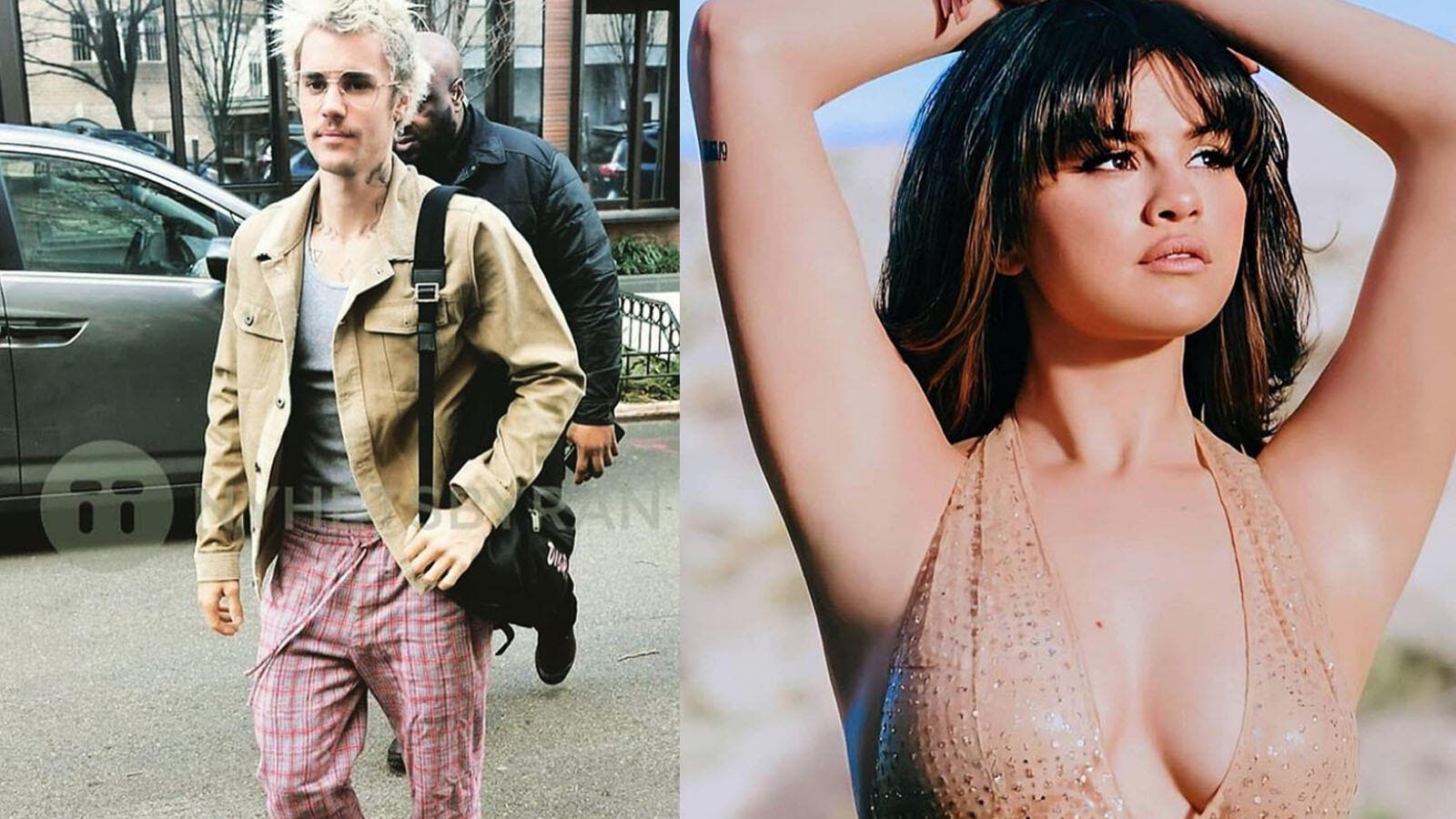 The 25-year-old pop star - who married model Hailey Baldwin in 2018 - dated the brunette beauty on and off between 2010 and 2018, and Justin has now admitted to going "wild" during those years.

Speaking to Zane Lowe on Apple Music, Justin recalled telling Hailey: "I'd let her know prior to the tour when we were hanging a lot. I said, 'Listen, I'm still really hurt and still trying to figure out my way, and I'm not ready to make a commitment to you in a way that ... I just don't want to say something and do the opposite.'

"I was at the point where I'd done that in the past. And I just was honest with her, I was like, 'I'm not in a place to be faithful,' and all this sort of stuff, that I wanted to be - but I just wasn't there yet."

Asked what was hurting Justin at the time, the 'Sorry' hitmaker explained: "I think I was just hurt from my previous relationship.

"I think I still was dealing with a lot of unforgiveness and all that sort of stuff. To be honest, I don't think I even knew what I was really struggling with at the time.

"I don't think I knew I was dealing with unforgiveness. I was just in a place where I knew I didn't want to tell [Hailey] one thing and ... I felt like she respected me at the time and I had a lot of respect for her, and so I just didn't want to say something and then she'd see me off doing some other thing.

"But either way, she loved me and seeing me with other people hurt her. And so with that being said, she went out and did things that hurt me. And so just this hurt, I've hurt her, she hurt me. And then before tour we just really stopped talking, I was really upset."

Then, just admitted that in the years prior to dating Hailey, he'd not always been the best boyfriend.
He said: "Before that, in my previous relationship, I went off and just went crazy and went wild, just was being reckless."