Kaia Gerber doesn't "have the energy" to flirt.

The model daughter of Cindy Crawford and Rande Gerber celebrated her 18th birthday on Tuesday (03.09.19), but has said she feels as though she's living the life of a "70-year-old woman", because she doesn't go on dates and enjoys playing backgammon.

Speaking to British Vogue, she said: "When I'm working, I don't have the energy to even flirt with anyone. I'm sorry, I just can't ... But I'm not losing hope in all love forever. I have backgammon at my house, and that's all a girl needs. When I'm home, I'm living the life of a 70-year-old woman ... I'm an old soul". 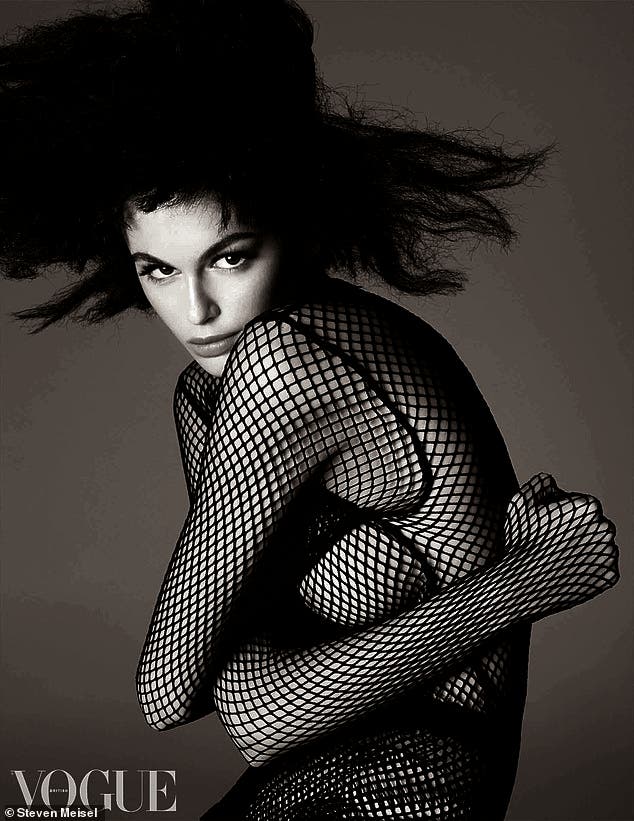 Kaia previously dated British model Fenton Merkell - the son of British TV star Patsy Palmer, who is most famous for starring in the soap 'EastEnders' - in 2017, and was said to be "very happy" with her beau.
A source said at the time: "It's very early days but they have grown close and seem very happy together.
"Fenton and Kaia have been close pals for a while through their mums' friendship and in recent months it has grown into something more".
"It helps that they are both trying to make it in the same industry".
"Plus, Kaia has also become best friends with Emilia and they often hang out together"> 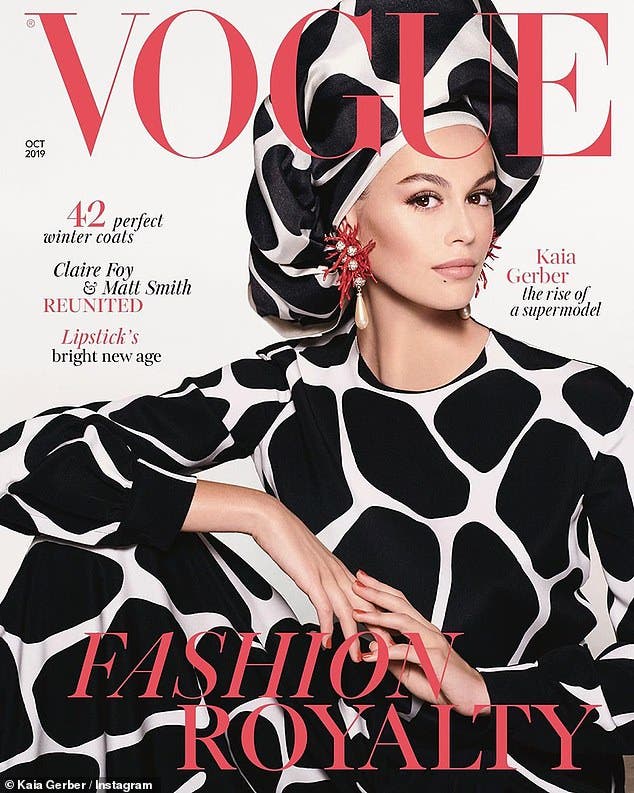 Just months before she began dating Fenton, her mother and fellow model Cindy - who also has son Presley, 20, with her husband Rande - claimed Kaia was still waiting to go on her first "official date" with a boy.
Cindy, 53, said: "I feel like she hasn't really gone on an official date yet. [She] did go to prom with kind of a friend, but she hasn't had, like, the first boyfriend yet - and if Rande and Pressley have anything to say about it ...".