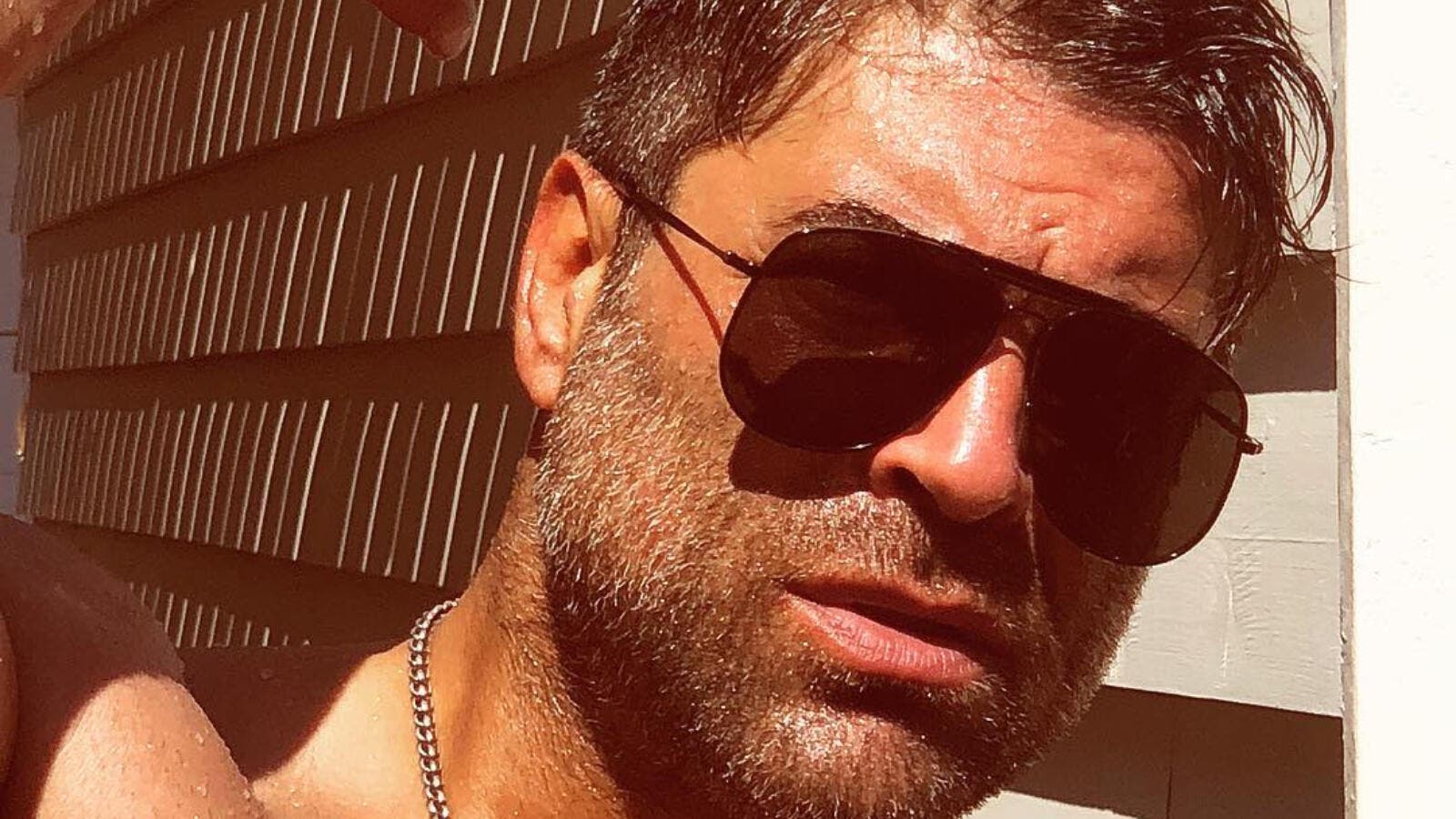 Lebanese singer Wael Kfoury celebrated his 45th birthday yesterday evening in a lavish celebration at his home in Zahle, in presence of a number of his political friends, artists and media personalities, such as Lebanese singer Melhem Zein, Lebanese International fashion designer Elie Saab, Lebanese actress Cyrine Abdelnour, and many more.

Videos of Kfoury's celebrations which showed him dancing to Melhem Zein's songs went viral, topped with his friends carrying him on their shoulders.

The grand celebration that took place at Kfoury's house comes after ending his dispute his ex-wife Angela Bishara and reaching a solution on the issue of alimony, which made some wonder that he threw himself this huge party on the occasion to celebrate his divorce at the same time.