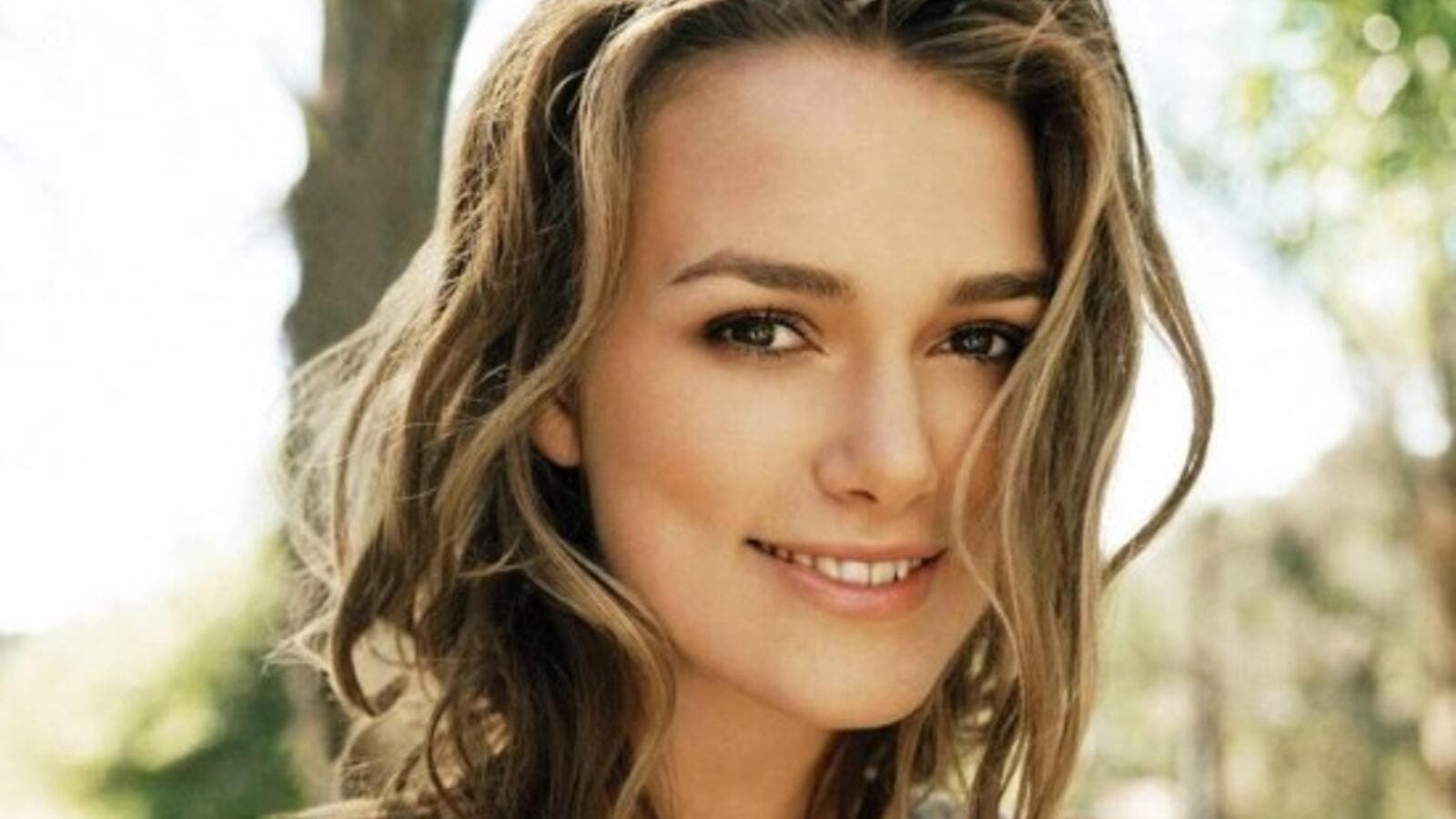 Keira Knightley (Twitter)
Highlights
Specific details of the movie are being kept under wraps but the "contemporary" story focuses on an extended family having a big Christmas dinner out in the country.

Keira Knightley is to star in a new Christmas film.

The 'Pirates of the Caribbean' actress will head up the cast in a festive tale by Camille Griffin, which has been described as a fun movie for people "who secretly dread" the holiday season.

Specific details of the movie are being kept under wraps but the "contemporary" story focuses on an extended family having a big Christmas dinner out in the country.

A member of the creative team told the Daily Mail newspaper columnist Baz Bamigboye: "It's for people who secretly dread Christmas and all that it entails."

Another explained it is about "families and romance" and "the particular -- and peculiar -- rituals of the English".

Keira is to play the wife at the heart of the film and her husband has yet to be cast, though it seems movie bosses can have their pick of names as "every actor in his 30s" is said to want the part.

The likes of 'Bohemian Rhapsody' star Rami Malek have expressed an interest but the American actor, and others, have been told the role will go to a Brit.

The 12-year-old actor is the son of screenwriter Camille, who will also direct the movie for producers Trudie Styler and Matthew Vaughn.

Shooting is set to begin on the film within the next few weeks.

Meanwhile, Keira, 34, recently admitted she won't do nude scenes and had a body double for 'The Aftermath'.

She said: "I don't do any nudity. I had a body double in my last movie, but I got to pick the body double and then I got the final approval over the sex scenes - that's how it works in my clause.

"I was outside having a cup of tea and a scone while those scenes were shot because I didn't have to be naked."