Kendall and Diplo Super-Flirty at Coachella 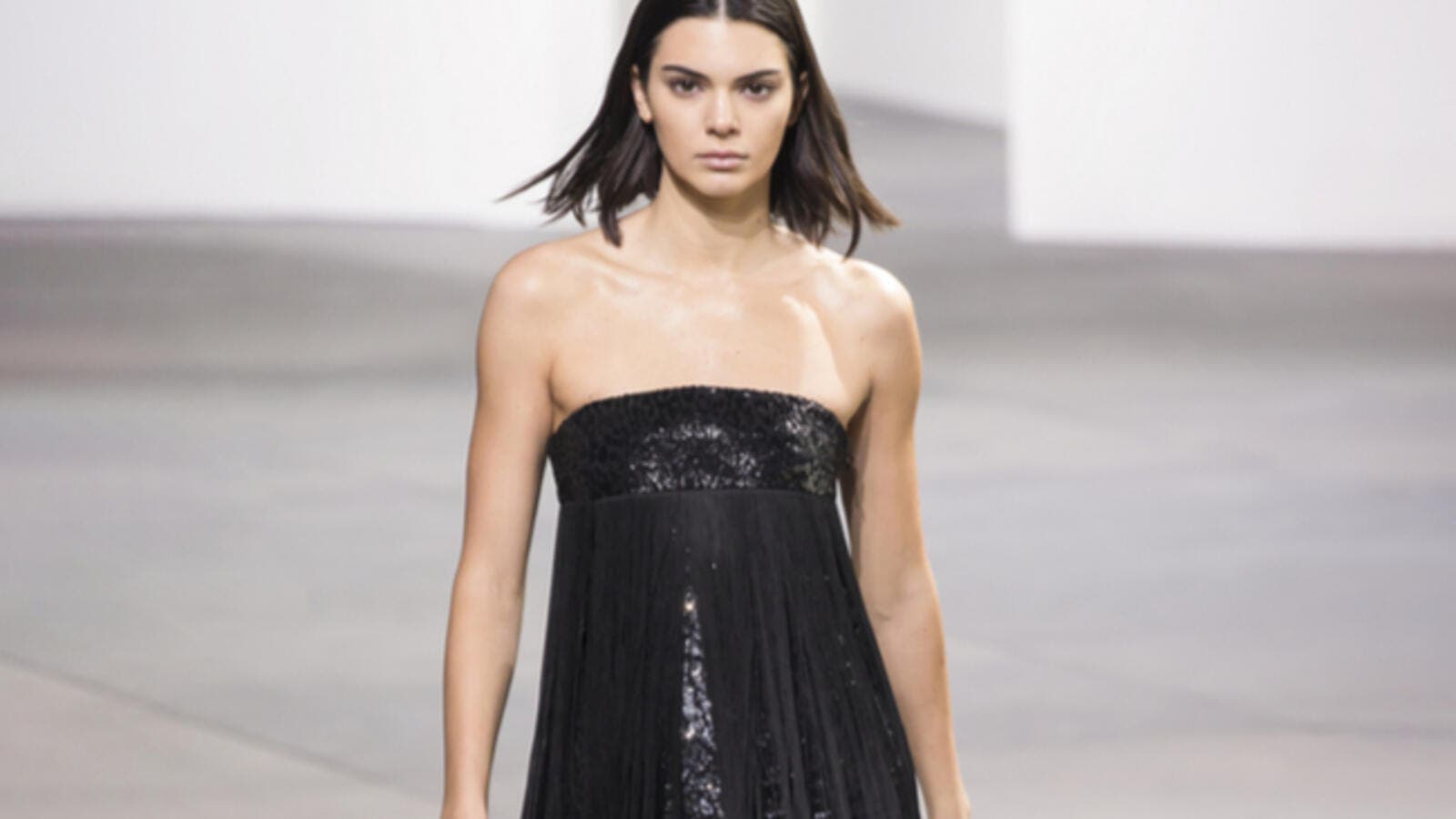 The 'Keeping Up With The Kardashians' star - who has been romantically linked to Harry Styles and A$AP Rocky in the past (Source: Ovidiu Hrubaru - Shutterstock)

Kendall Jenner was seen getting close to Diplo as they partied at Coachella.

The 'Keeping Up With The Kardashians' star - who has been romantically linked to Harry Styles and A$AP Rocky in the past - was spotted "flirting" with the 'Worry No More' hitmaker at the 2018 Coachella Valley Music and Arts Festival in Indio, California.

A source told The Sun on Sunday newspaper: "Kendall and Diplo were super-flirty at the party. There was lots of touching and some extended hugging. They both appeared to be comfortable and familiar in each other's company and hanging off everything the other ­person said. Diplo was ­stroking her arm.

"They were in great spirits. Kendall was toasting the launch of her show on Apple Music radio station Beats 1 while Diplo did a DJ set. It was the talk of the bash. Everyone ­wondered whether there could be something more going on between them. Kendall has a lot of male interest and isn't keen to be tied down in a serious relationship. Diplo is an extremely eligible catch and she seemed very ­flattered at the attention he was showing her."

The news of Kendall's new romance comes after a source claimed was claimed Kendall and her former love Blake Griffin had "grown apart" after Blake's move to Detroit, following seven months of dating.

The insider shared: "They've definitely cooled off and are taking things at a slower pace, but not because of any particular drama. He got traded and isn't local anymore, so they've grown apart a bit just because of distance. They're still involved."