Kendall Jenner Displays Her Christmas Decoration at Her $8.5M Mansion 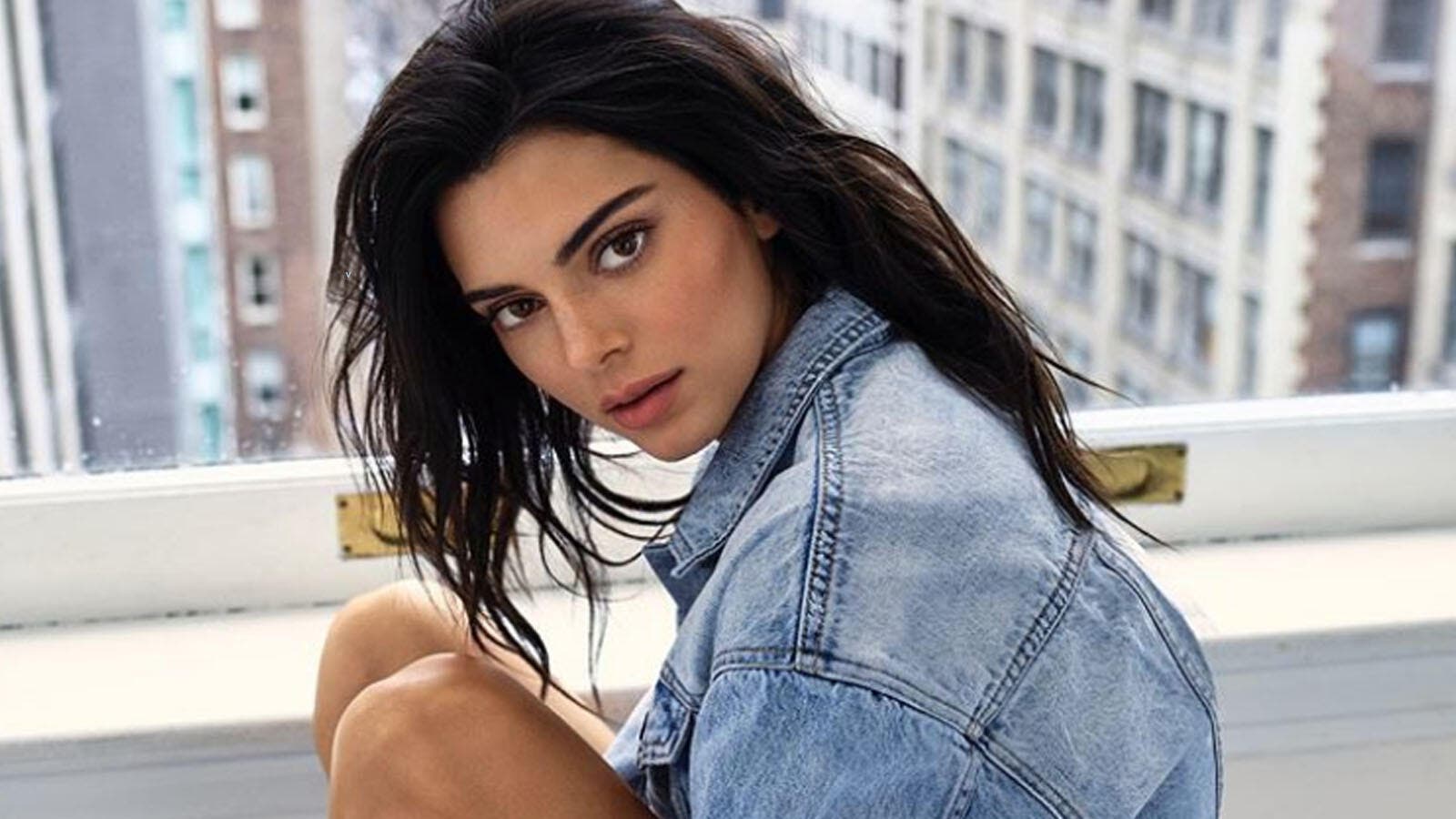 The whole look of the place is colonial Spanish.
Highlights
Kendall Jenner moved from West Hollywood to Beverly Hills in 2017.

And the 24-year-old model has not shown off the roomy mansion until now. The Vogue model finally uploaded several images of her breathtaking pad on social media on Monday evening.

The focus of the room was her tall Christmas tree which is very understated compared to sister Kim, Khloe and Kourtney Kardashian's trees.

There are five bedrooms and six bathrooms. The 6,625-square-foot estate was built in 1991.It included a courtyard with a fountain.

The gated estate also comes with a movie theater, office, family room and a fully equipped kitchen with a large center island, according to Trulia. Outside, there's a swimming pool, tennis court and large play area.

Sheen painted the home a Tuscan yellow but Kendall has repainted it an off white color.

The whole look of the place is colonial Spanish.

There was a long, low brown sofa with pillows tucked into the corners. And there was also a low wood coffee table with a chair next to it.

The room had a dark orange carpet which matched the rug in the hallway which was made up of wood floors.

There were also too minimalist brown arm chairs off to the sides.

There was even a view of the outside which had large pavers next to Spanish tiles and black framed windows.

The fauna was mature and included lavender and sage.

The roof had Spanish tiles and there was rod iron work on the side of the house like for the balcony.

Kendall's parent Caitlyn Jenner was just released from I'm A Celebrity Get Me Out Of Here and the model sent over Mylar balloons to celebrate the former Olympian's return.

Last week, the star was on vacation with Bella Hadid. The two were seen straddling each other in a very friendly display.