Sonia Ali, a 24-year-old British beauty blogger based in Dubai, turned scales on social media with her uncanny resemblance to American reality TV star Kim Kardashian, confusing followers who were unable to tell the difference between them.

Sonia and her older sister Lisa run a beauty blog that features new beauty products and has a following of a million people on Instagram.

The great resemblance to Kardashian helped Sonia succeed in her field. But she's not the only one. Her other sister Fyza is also a copy of Kylie Jenner. Is it all a coincidence? 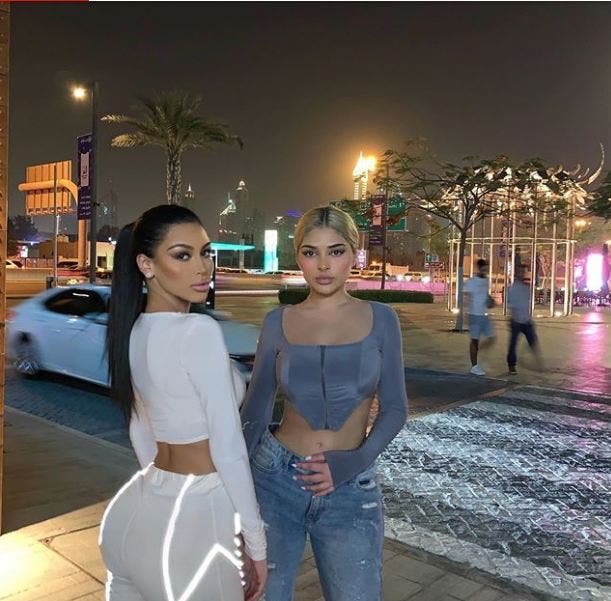 One social media user commented, "you look exactly like Kim! your features match hers to the extent of insanity." Another wrote, "I do not believe what my eyes see, which one of you is Kim?" And another said, "you are literally Kim and I'm not convinced otherwise."

In 2017 the two sisters spoke to Refinery 29 and said: "In the Middle East, every single woman has a 'Kardashian look.' It's very common. People here aren't shocked by how we look because everyone has dark skin, dark brows, and brown eyes. Every corner you turn, everyone looks like a Kardashian". 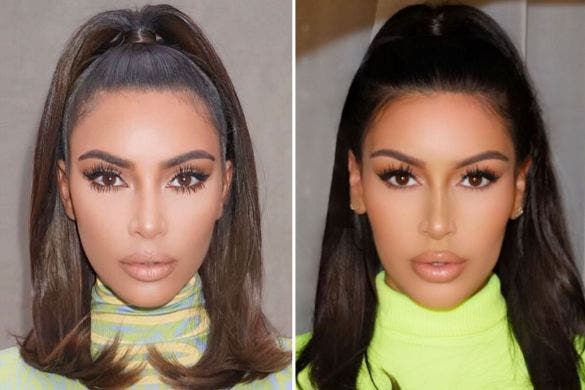 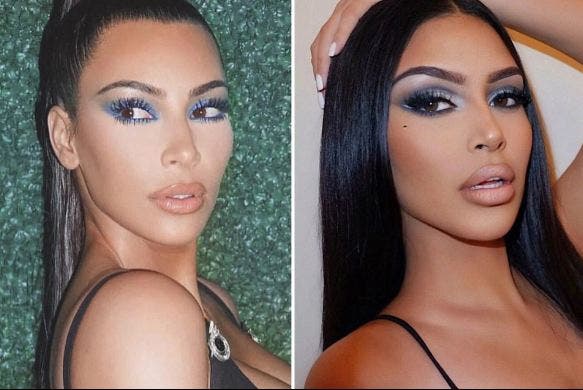 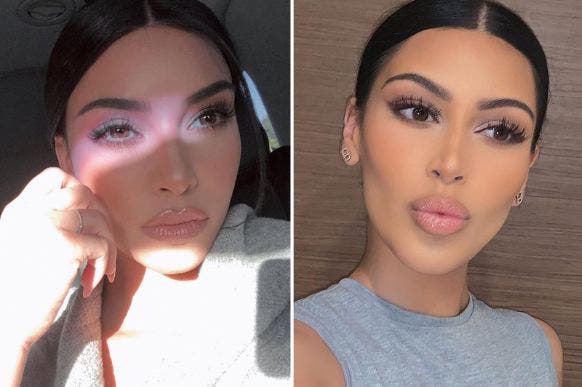 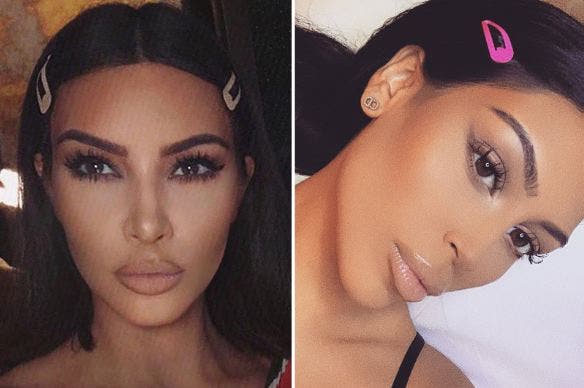 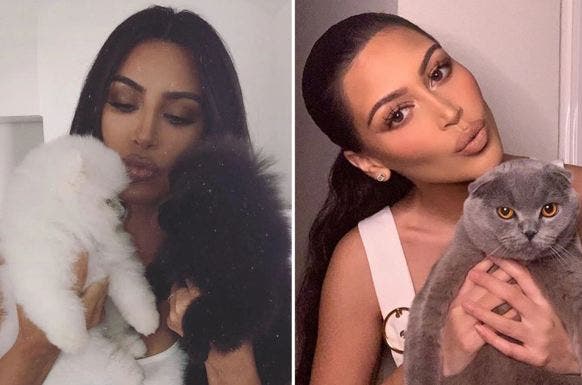 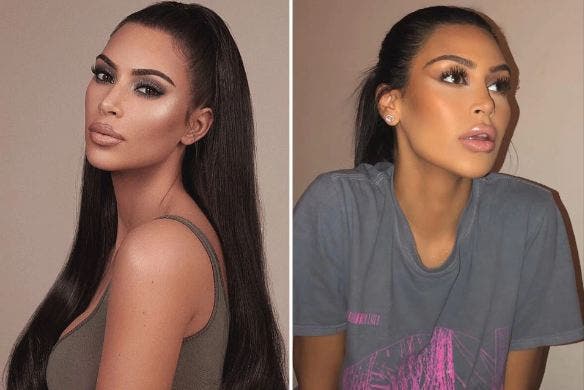 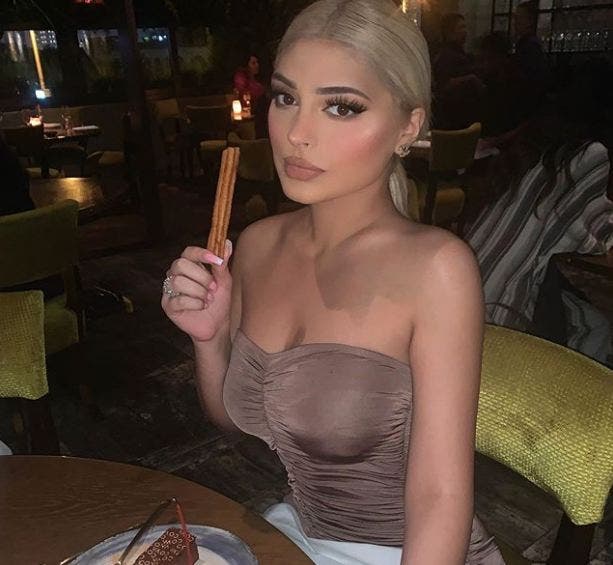