Kim Kardashian and Kanye West's Fourth Child Due in May 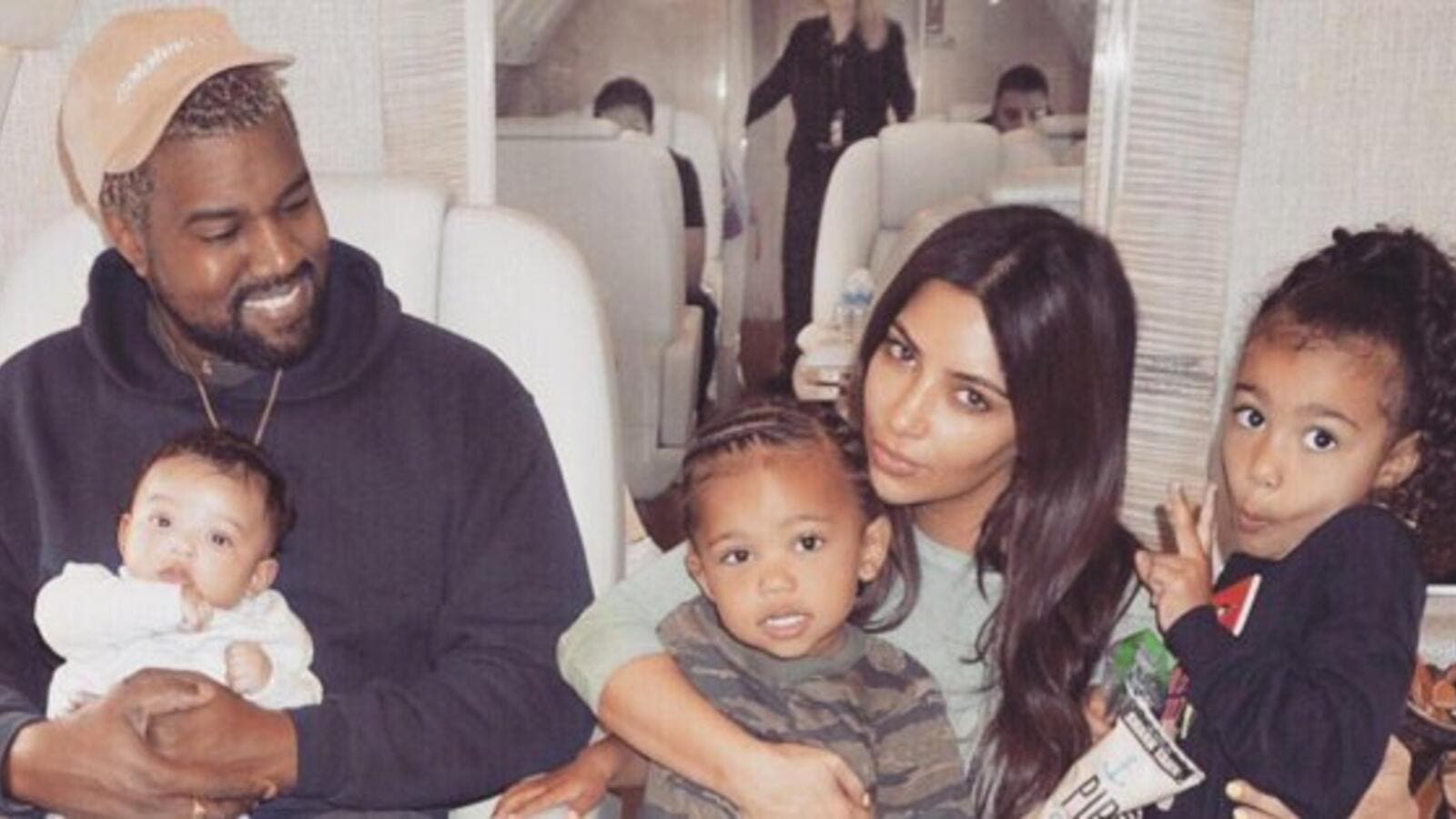 Kim Kardashian West and Kanye West's fourth child is due in May.

The couple - who already have North, five, Saint, three, and Chicago, 11 months, together - are reportedly expecting their second child via surrogate mother after welcoming Chicago in the same way, and it's now been claimed the surrogate is "well into the pregnancy", and expected to give birth in May.

A source said: "The surrogate is well into the pregnancy. She is due in May and everything looks good. Kim and Kanye have known for awhile and are very excited. They had one male embryo left and are thrilled it has worked out. Kim always wanted four kids and having two boys and two girls feels perfect. They were very happy with the entire experience the first time and are so grateful to have one more baby."

Kim, 38, and Kanye, 41, have "just recently" started to share their baby news with their family, and the 'Keeping Up with the Kardashians' star is said to be planning "some sort of shower" to celebrate.

Another source told E! News: "They just recently began sharing the news with friends that they were having a fourth. They've been so busy with their three kids and the holidays they haven't had a lot of time to do anything else.

"Kim will have some sort of shower to celebrate. It's a different experience for Kim when she isn't pregnant. But she's happy she has been through this before and knows what to expect. She had such a positive experience the first time and is really thrilled to be able to do this again this way."

Kim and Kanye have reportedly decided to use a different surrogate than the one they used to carry Chicago, as the original surrogate got pregnant on her own and Kim met with a new one over the summer.