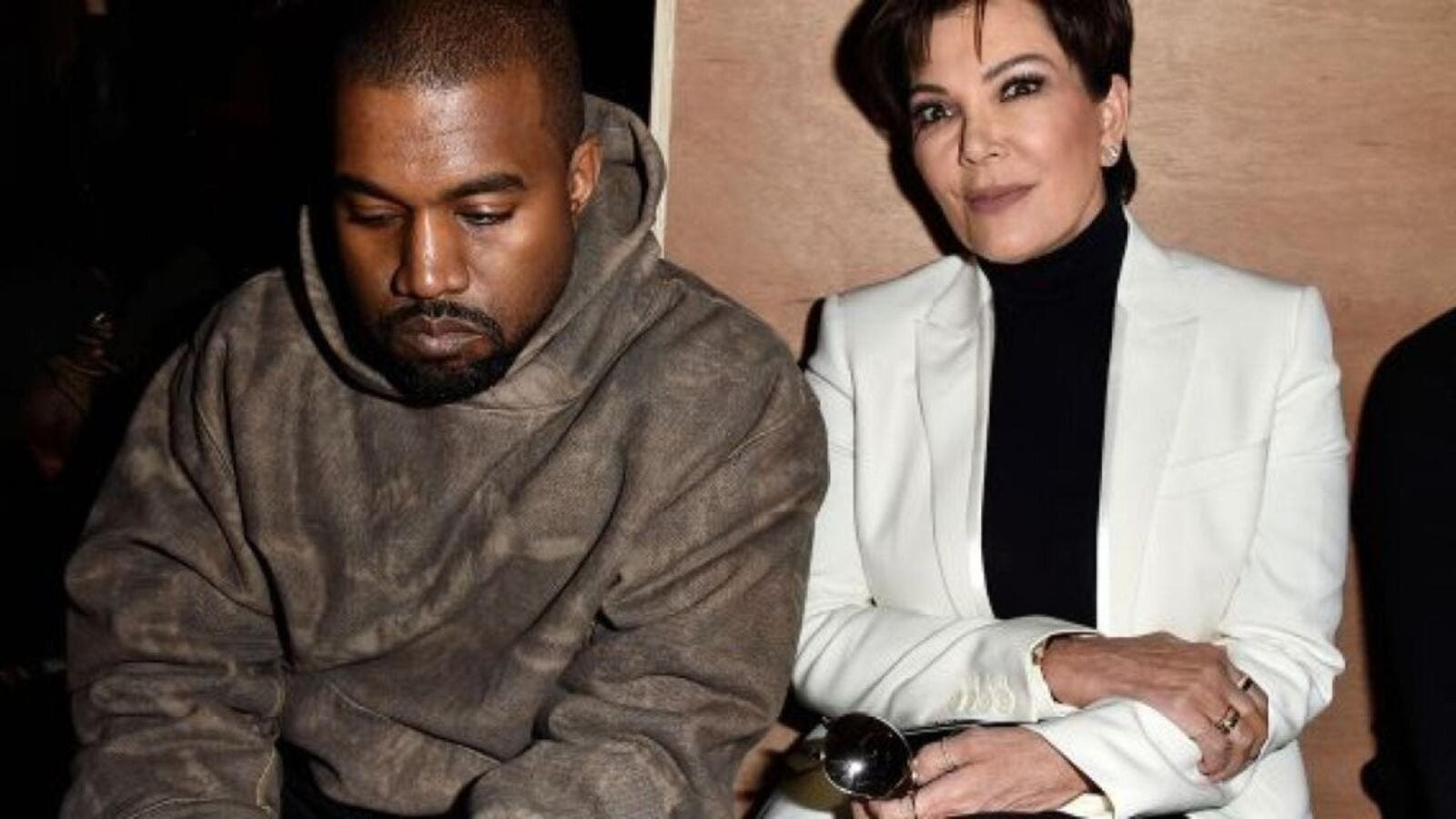 The 62-year-old matriarch will always support her "amazing" son-in-law and his wife, her daughter Kim Kardashian West, even if she doesn't always agree with what the 'Famous' rapper has to say.

He's an amazing dad and husband and friend and brother-in-law, and so we know my son-in-law Kanye. My job as a mom is just to be there for my kids and be supportive and love them.

"You can't control what somebody else is doing. I can't always control what any of them do at any time, but I think what I really want to do is be there to help him and be the best version of himself that he can be.

"He knows that we're there if he needs us."

And the 'Keeping Up With the Kardashians' star suggested her daughter and son-in-law - who have children North, five, Saint, two, and nine-month-old Chicago together - don't always see eye-to-eye or share the same opinions.

Speaking in an upcoming appearance on 'The Ellen DeGeneres Show', she said: "He definitely has his own thoughts and opinions and he gets very excited about that.

"It's a lot. Kim always says, 'I can't control what somebody else does,' and I feel the same way. It's really hard.

"And here's a very strong [person], he's very opinionated and he has a big voice. He has a lot to say."