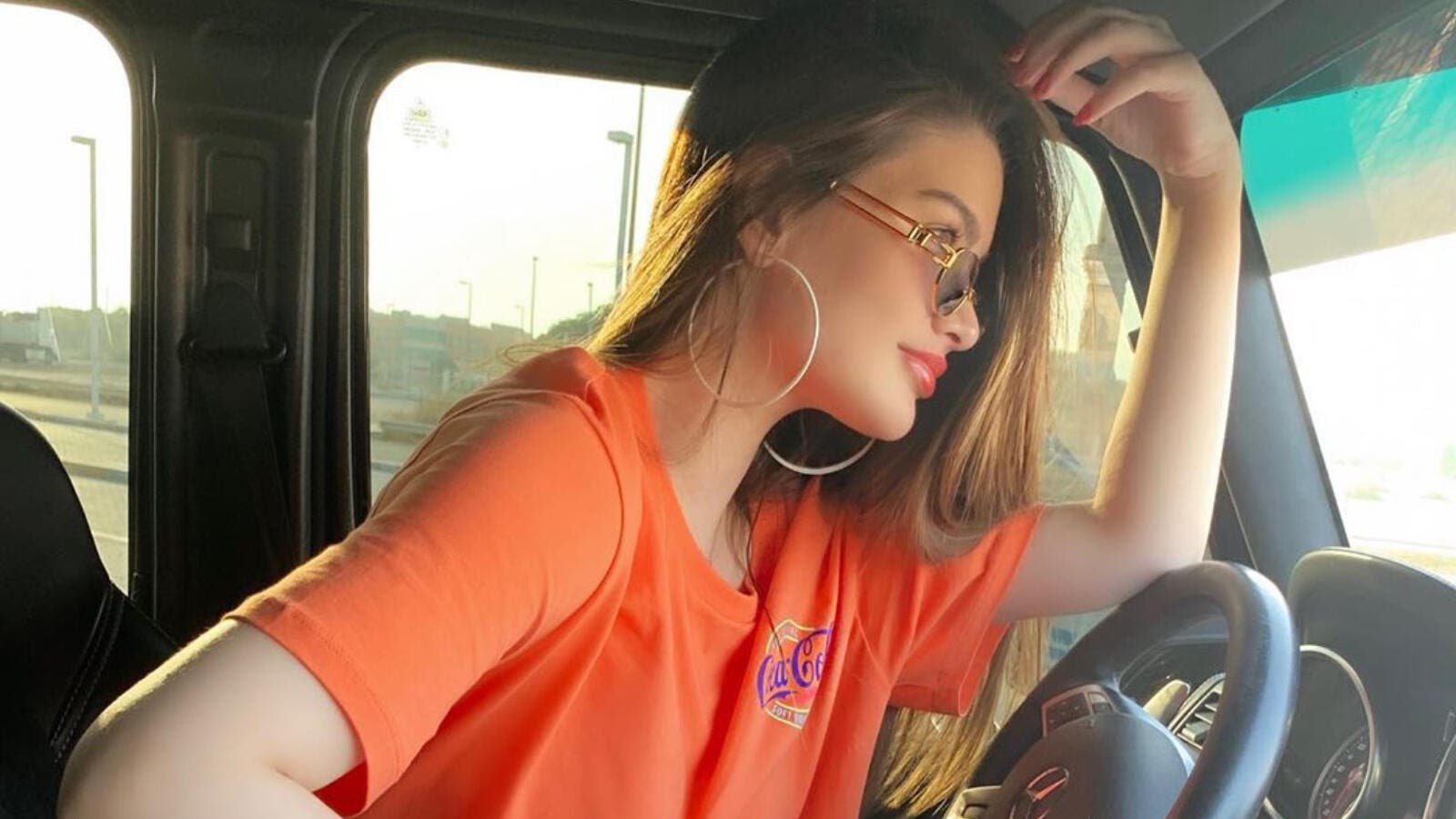 Kuwaiti fascistista Rawan bin Hussein caused a stir on social media by publishing a new video dancing in her bedroom wearing a bathrobe.

She drew attention to her movements, which triggered a wide wave of controversy and criticism among followers. Many comments focused on her clothes as well as on her hair, which seemed longer before.

A post shared by Worldcelebrity Art Production (@worldcelebrity.art) on Sep 14, 2019 at 1:37pm PDT

Rawan recently sent a strongly worded message to followers who made negative comments and criticism about her appearance and outfits.