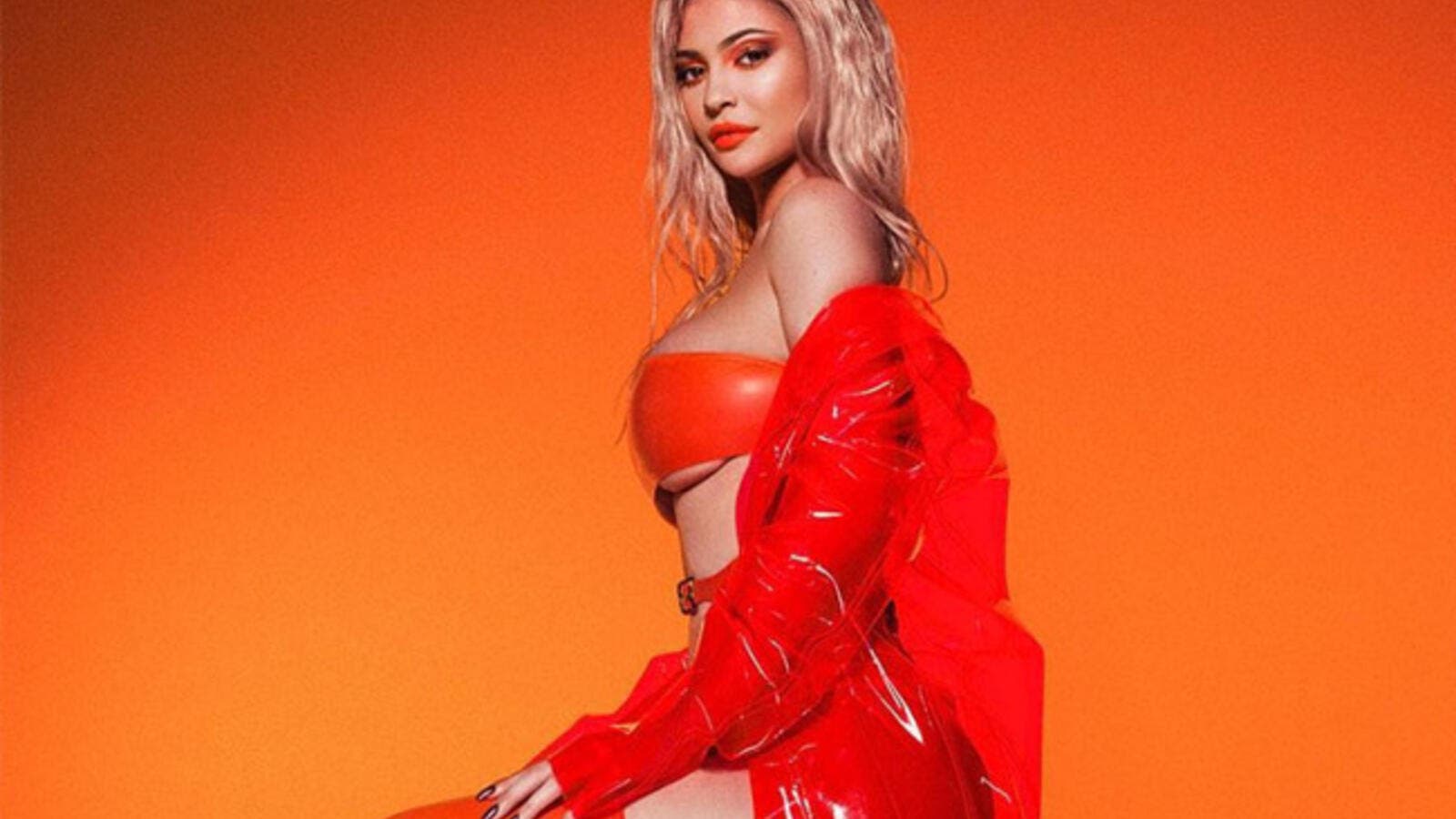 Kylie Jenner is "more relaxed" since the birth of Stormi (Source: kyliejenner / Instagram)

Kylie Jenner is "more relaxed" since the birth of Stormi.

The 'Keeping Up With The Kardashians' star - who has the little girl with her partner Travis Scott - is also more "natural" since welcoming the baby into the world.

A source told People magazine: "Kylie has been so much more relaxed and natural since Stormi was born. She's softer in a way. And she's just as busy as ever, but her priority is her daughter.

"She's not spending as many hours as she did before to focus on herself. And Kylie has never been big on getting dressed up - she's much more comfortable in t-shirts and cozy pants. She feels much more like herself and it's easier, kind of like her mom uniform!"

Meanwhile, Kylie previously confessed she is still "bothered" by her post-baby body.

She said: "I feel like people think that I bounced back super fast, which I guess I did. People can get the wrong idea on Instagram sometimes. My boobs are definitely three times the size, which bothers me.

I have stretch marks on my boobs. My stomach isn't the same, my waist isn't the same, my butt's bigger, my thighs [are] bigger. And honestly, I'm finding I have to change my style a little because nothing in my closet fits me from before.

"I feel like I have fake abs now, it's just like, genetics. But I want real abs. I know I can have a super fit body.

And just for my health - I want to do this. I want to feel good. It was such a great pregnancy and birth.

And I'm so happy. I would have done the same thing over again."