The Last Pictures of Ola Alfares' Brother "Nasser" .. Passed Away a Month After His Mother's Death 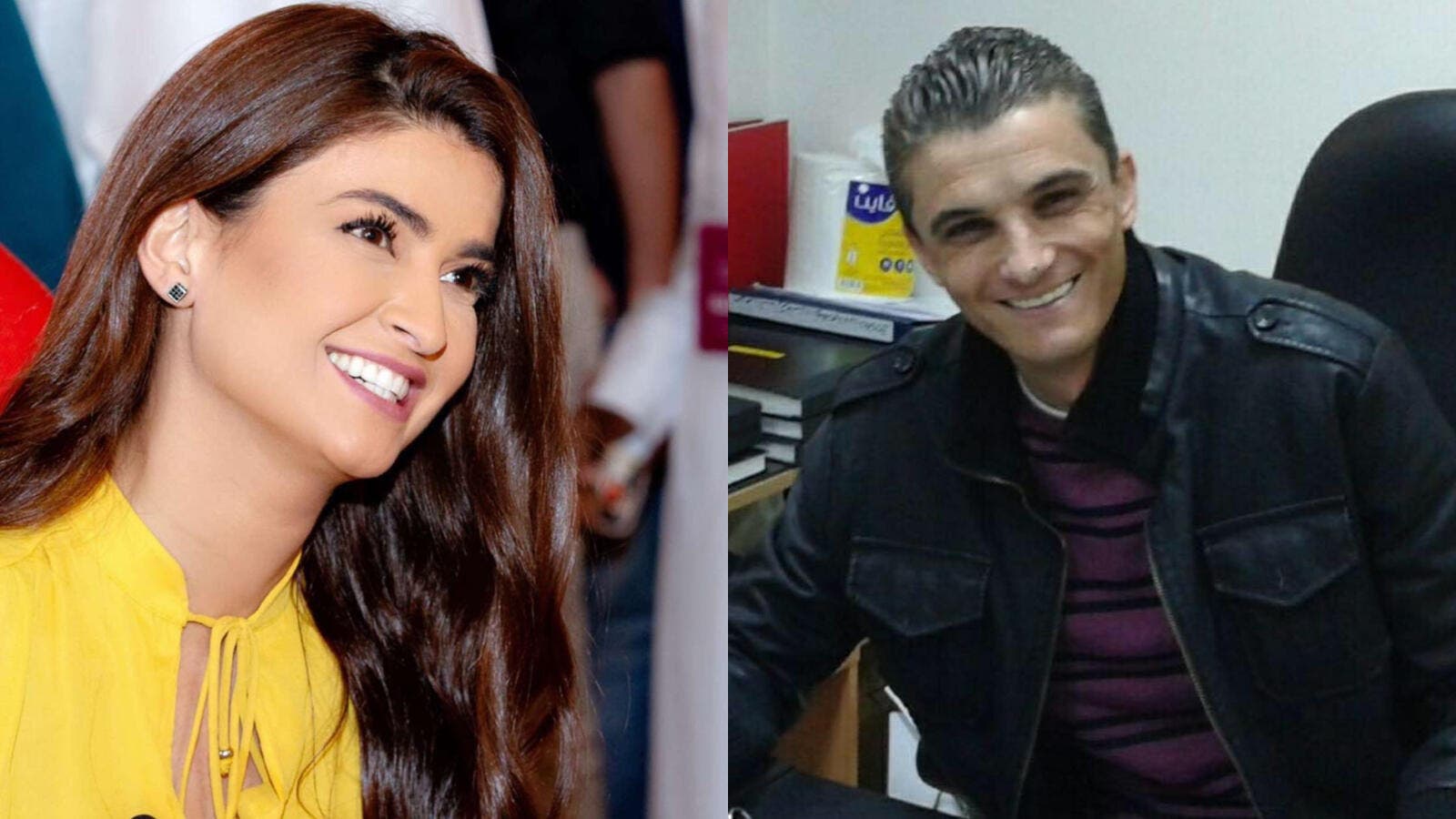 Ola wrote in the announcement of her brother's death: "moved to God's mercy a little while ago, my brother Nasser Tahseen Alfares. Oh God, compensate his youth in paradise and forgive his sins and wrongdoings, Oh God reveal to him your mercy and accept him by accepting his good Oh God, no objection." 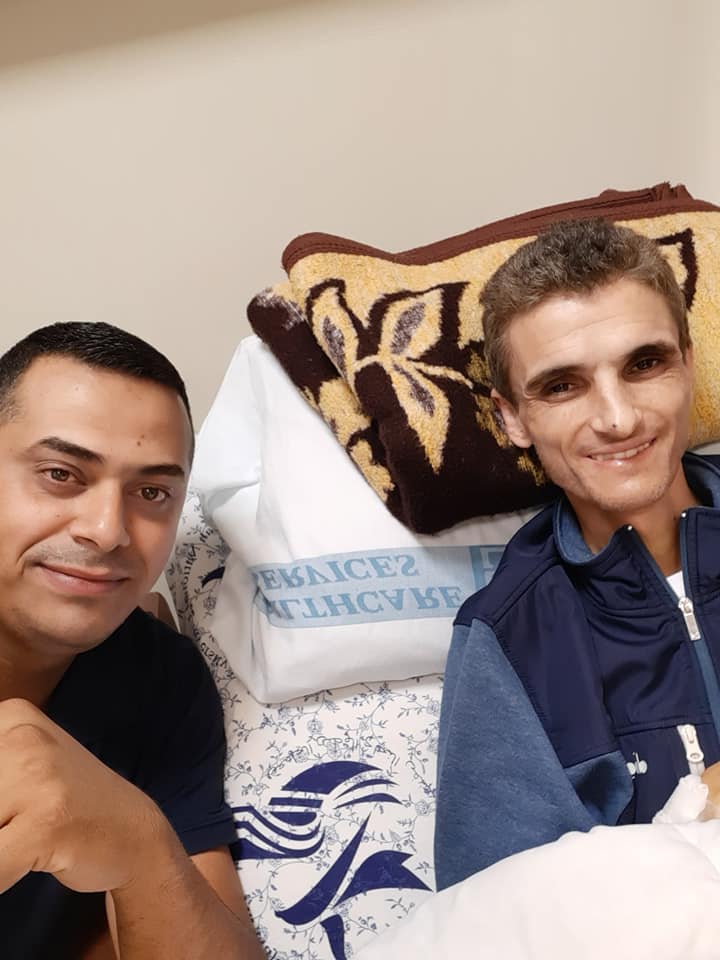 Nasser Alfares, who is Ola's sibling from her father's side, lives and works in Palestine. He was born in 1977 and died aged 42.

Alfares lost his mother only about a month ago and mourned her on his Facebook account on September 11th.

Nasser's friends and relatives shared a number of pictures of him in his bed, saying he was suffering from cancer and would be able to defeat it, but he looked weak, showing signs of fatigue.

In other footage, Nasser appeared with his sister Ola and his daughter Salma. 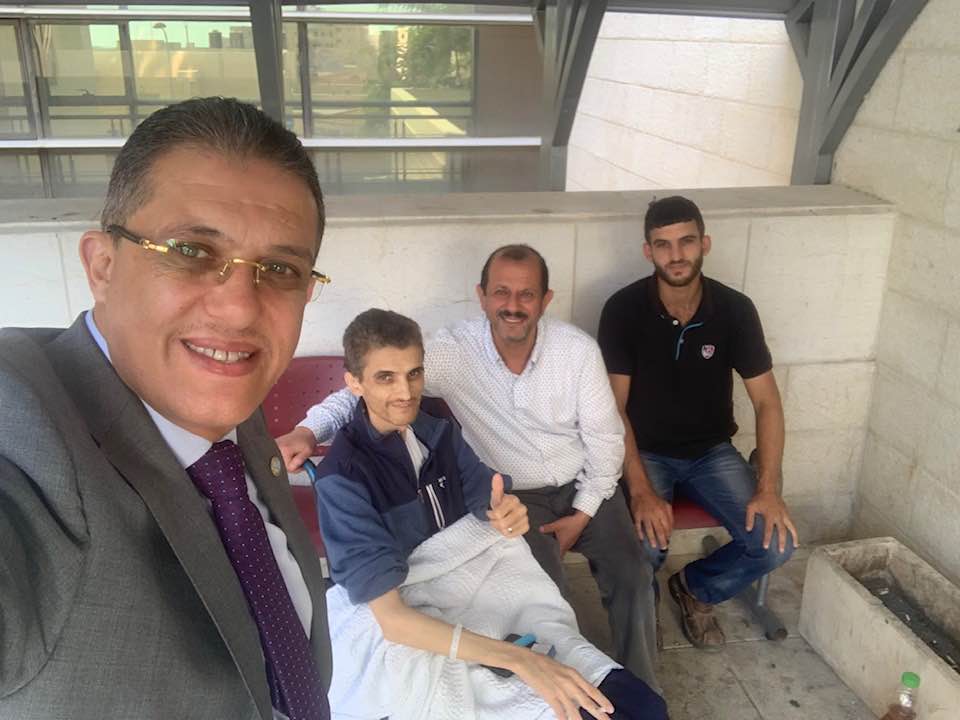 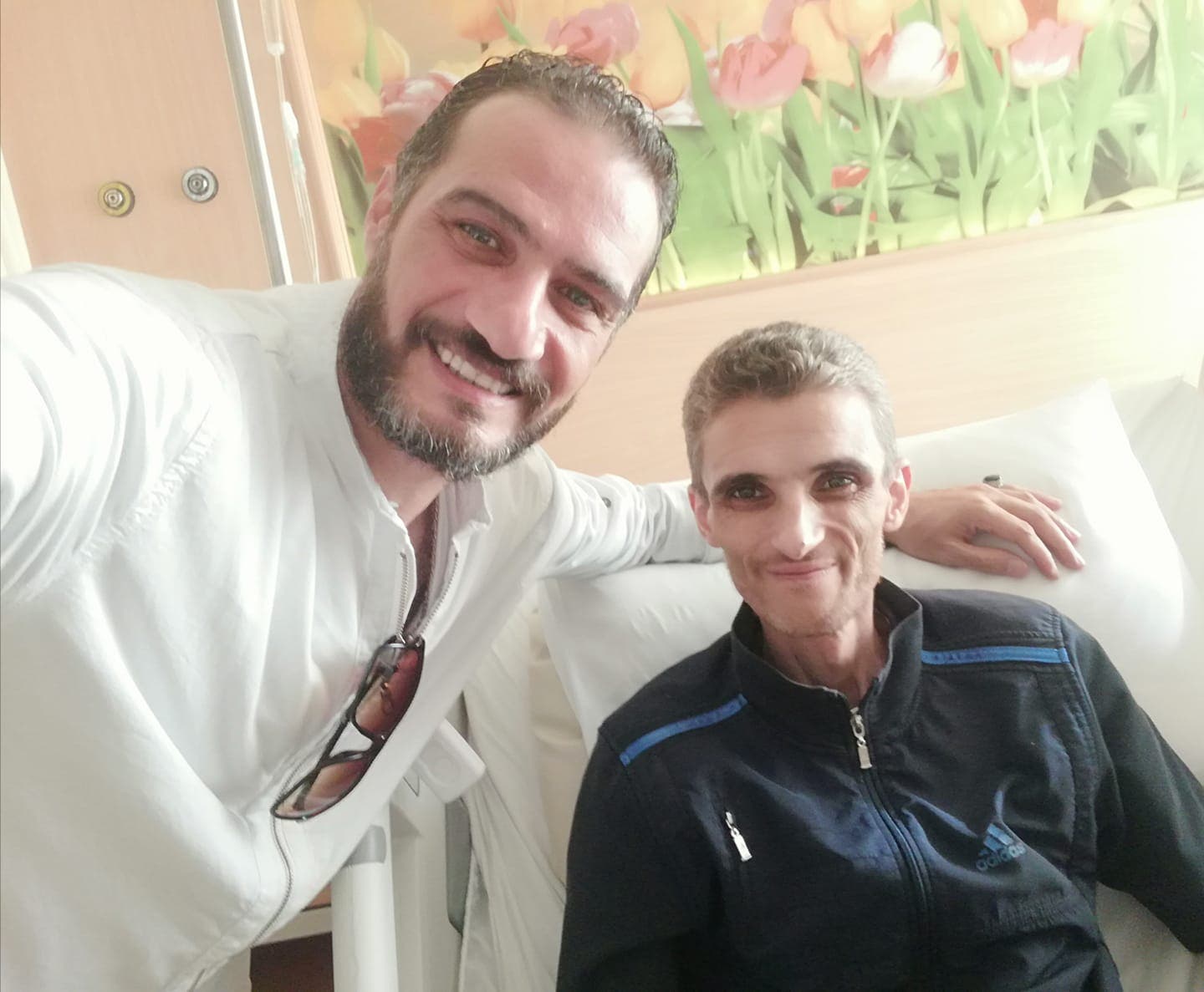 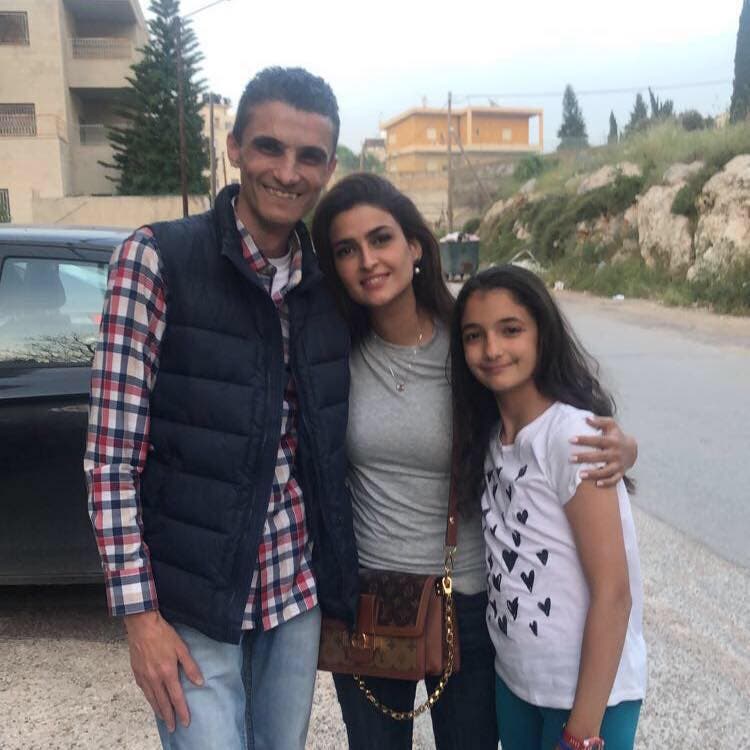 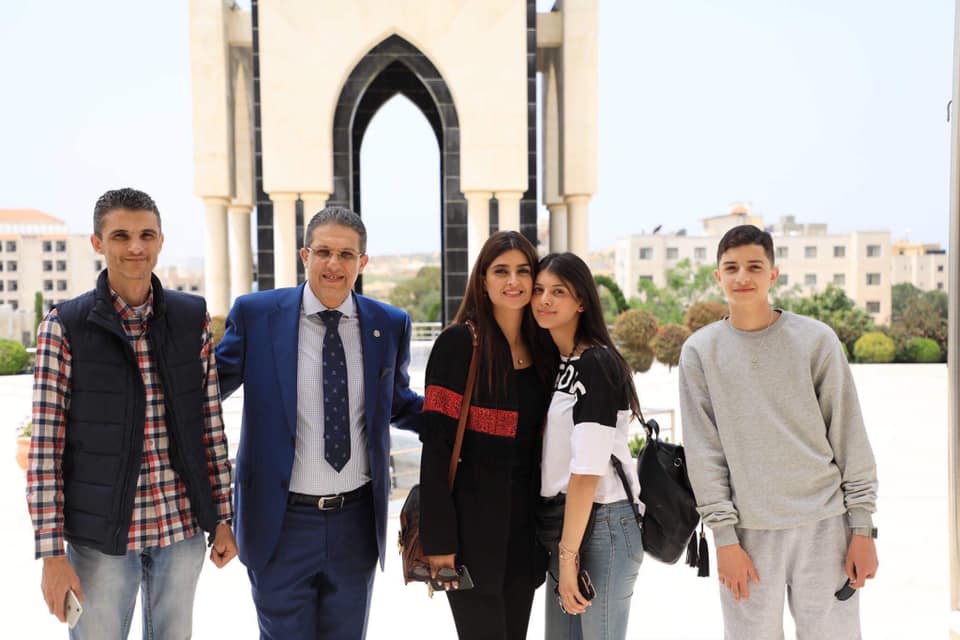 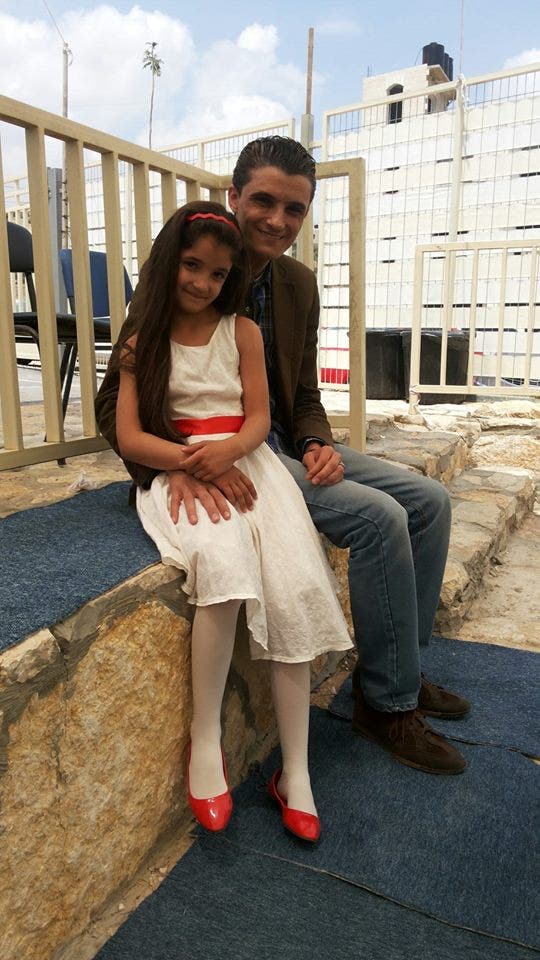 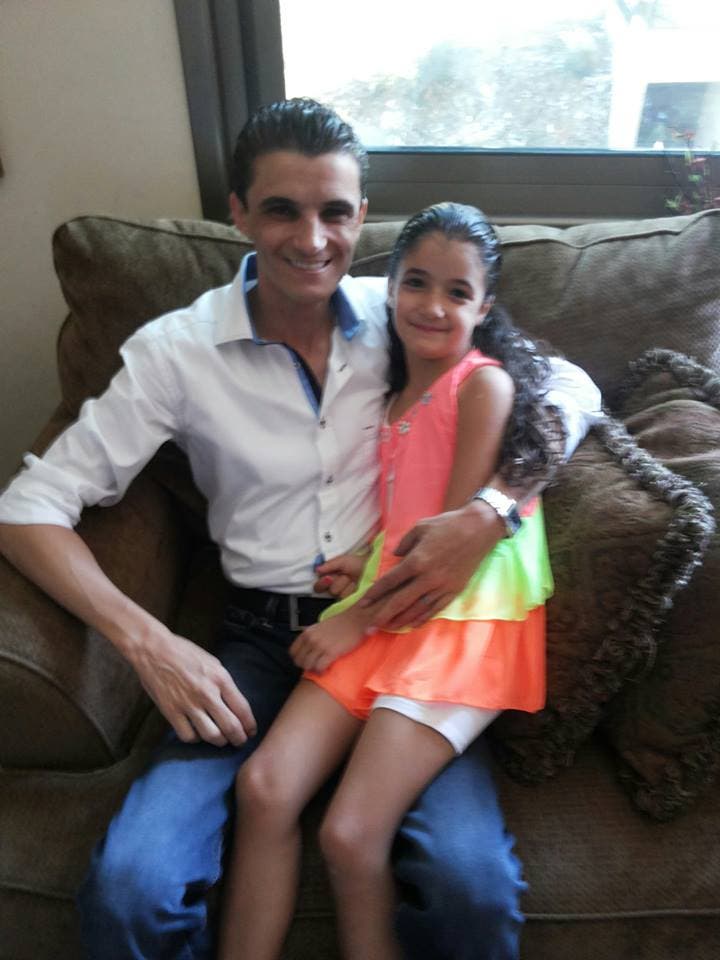