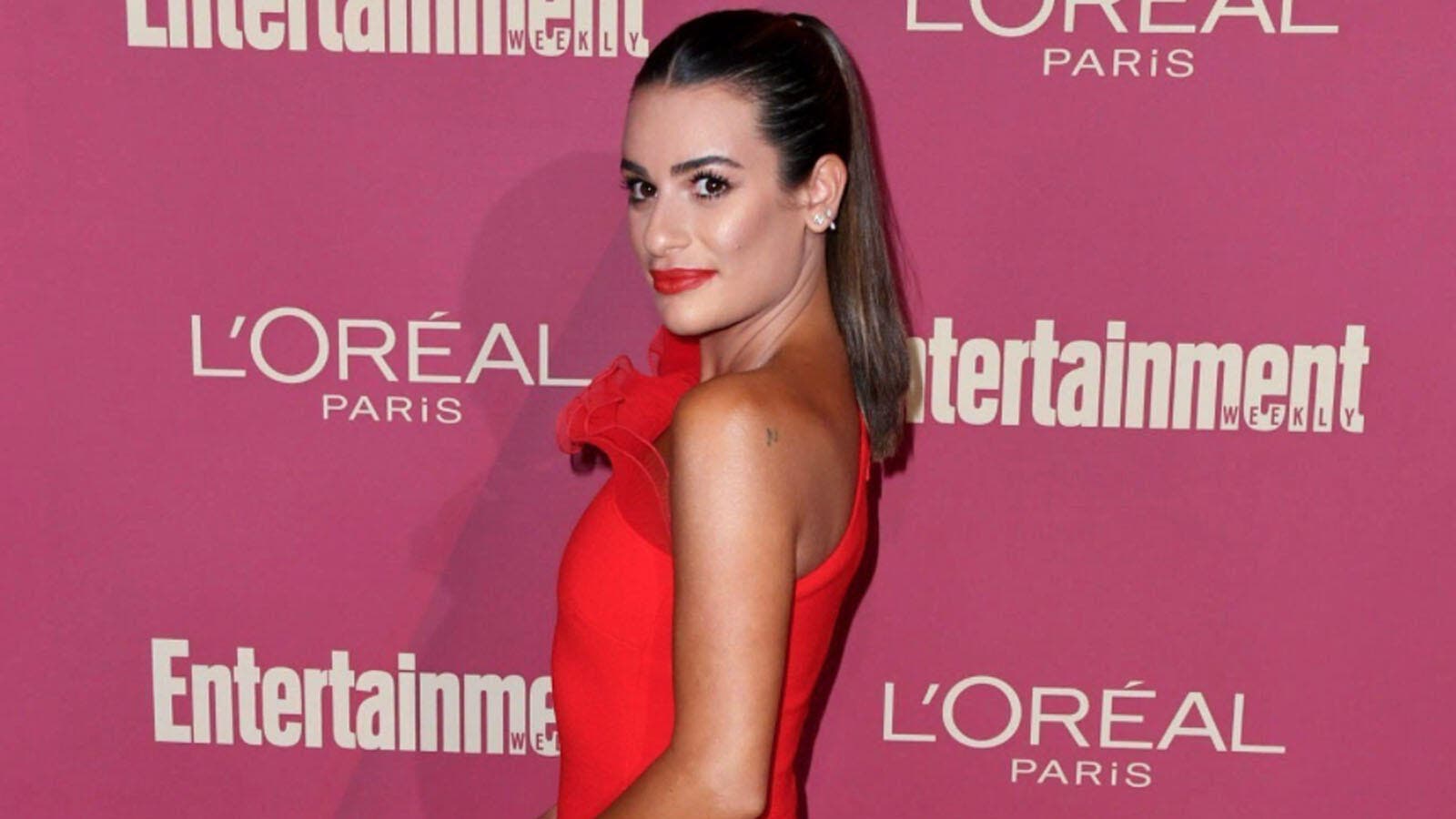 "This album is something I've wanted to do for such a long time," the singer said in a press release. "Christmas is my favorite holiday and it has always been such a special time with my family. I always go back home and spend Christmas in New York, so when I think of the holidays, I think of the city. This album is really a celebration of that magic and spirit of my hometown. I am so excited to share the songs I grew up with and I hope it brings listeners a lot of joy this season!"

The album, which primarily contains covers of Christmas classics, was produced by Adam Anders with whom Lea Michele collaborated on the TV musical dramedy, Glee.

Lea Michele and Anders also penned an original song for the CD called, "Christmas in the City."

The set will include duets between Lea Michele and her Glee co-star Darren Criss, her Spring Awakening co-star Jonathan Groff and Broadway icon Cynthia Erivo.

The Most Wonderful Time Of The Year came a little early.... ❤️💚 my single is available now and you can also pre-order the whole album! Can’t wait for you to hear the rest! ❄️🎄#ChristmasInTheCity https://t.co/HZHJE95GPT pic.twitter.com/cql84AAATa

Jordan's Safadi Warns UK, US of 'Unprecedented Danger' if Israel’s Annexation Goes Ahead