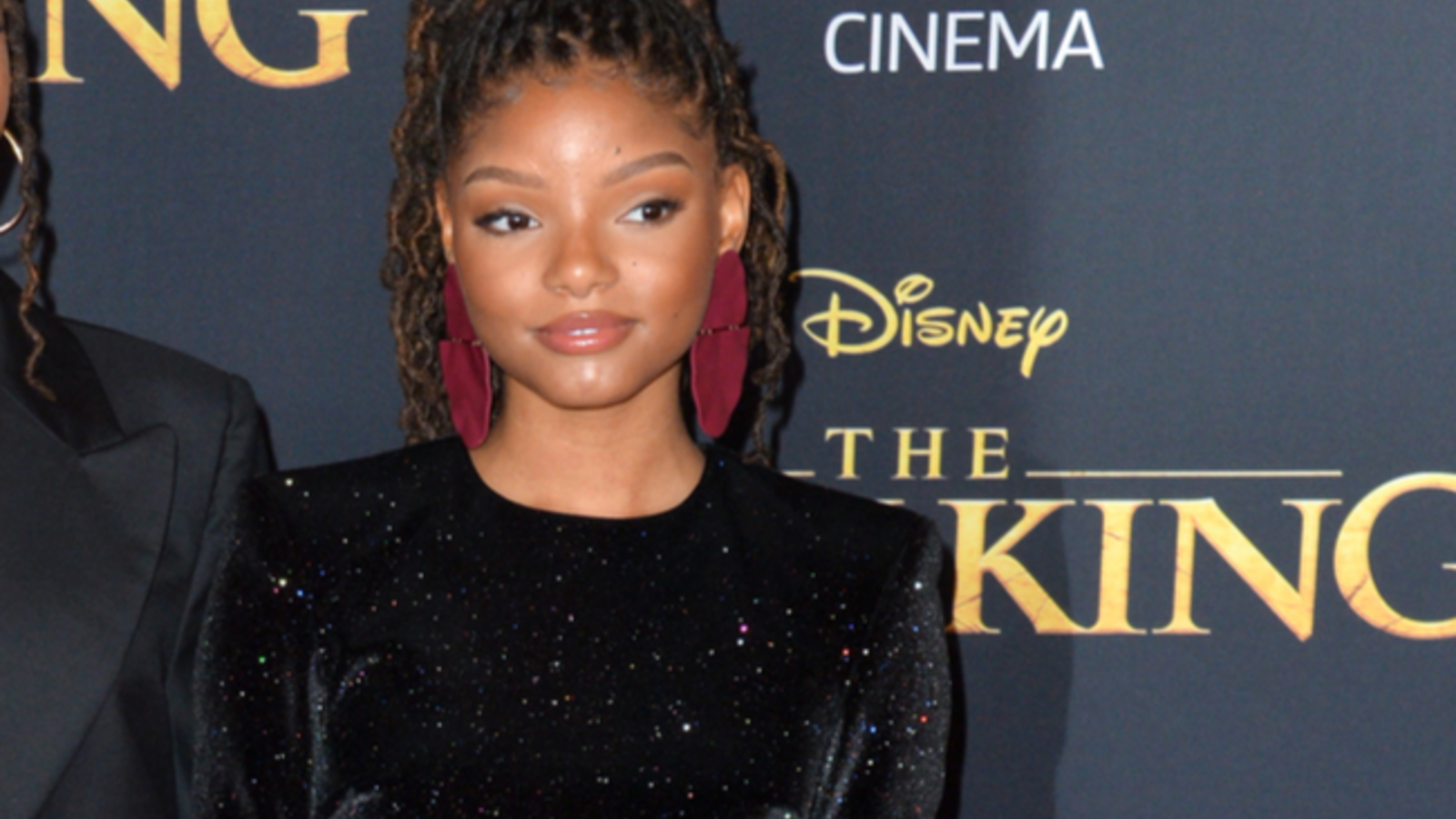 Halle Bailey thinks her role in 'The Little Mermaid' is "something bigger" than her.

The 19-year-old singer-and-actress has ignored the backlash against her casting in the remake because she'd rather not listen to "negativity" about the fact she is black and not pale skinned and red haired like the animated Ariel and she believes the movie will be "beautiful".

She told Variety: "I feel like I'm dreaming, and I'm just grateful.
"I don't pay attention to the negativity. I just feel like this role was something bigger than me and greater, and it's going to be beautiful."

It was recently claimed Javier Bardem is in talks to play King Triton, Ariel's father, in the movie, while Melissa McCarthy has openly spoken of her interest in portraying Ursula the sea witch, and Harry Styles has been linked with the role of Prince Eric.

Awkwafina and Jacob Tremblay are also said to be in talks for roles in the Rob Marshall-helmed reboot, with the 'Ocean's 8' actress set to portray Scuttle the seagull, and the 12-year-old actor will lend his voice to the role of faithful fish friend Flounder.
'The Little Mermaid' tells the story of a young mermaid named Ariel who is fascinated with life on land and on one of her visits to the surface, meets and falls in love with Prince Eric.

Determined to be with her love, Ariel makes a deal with the evil Ursula to exchange her beautiful voice for human legs, but she must seal the deal with a kiss within three days, or she will lose her voice forever.

In the original movie, King Triton disapproves of his daughter's interest in life above water, but is forced to come to Ariel's aid when her deal with Ursula doesn't go according to plan.