Madonna Breaks Down in Tears on Stage After Falling off Chair in Paris!

Published March 1st, 2020 - 05:58 GMT
Madonna reportedly had to be held up by a backing dancer (source: @madonna Instagram)

Madonna is said to have struggled to continue her Madame X show at Le Grand Rex in Paris on Thursday night.

The singer, 61, who has been battling on through her 12-night residency despite her knee and hip injuries, reportedly had to be held up by a backing dancer after falling off her chair.

Despite the pain, Madonna who has been relying on her cane and knee supports to walk, carried on the two and a half hour show after breaking down in tears on stage, reports The Sun.

One fan wrote on Twitter: 'A friend who attended @Madonna Thursdays show told me that at the end of Vogue, she missed the chair and fell on the floor.

'A dancer had to help her on to the chair and then during the Polaroid part she broke in to tears and couldn’t stop. #madonna #madamex #MadameXTour'. 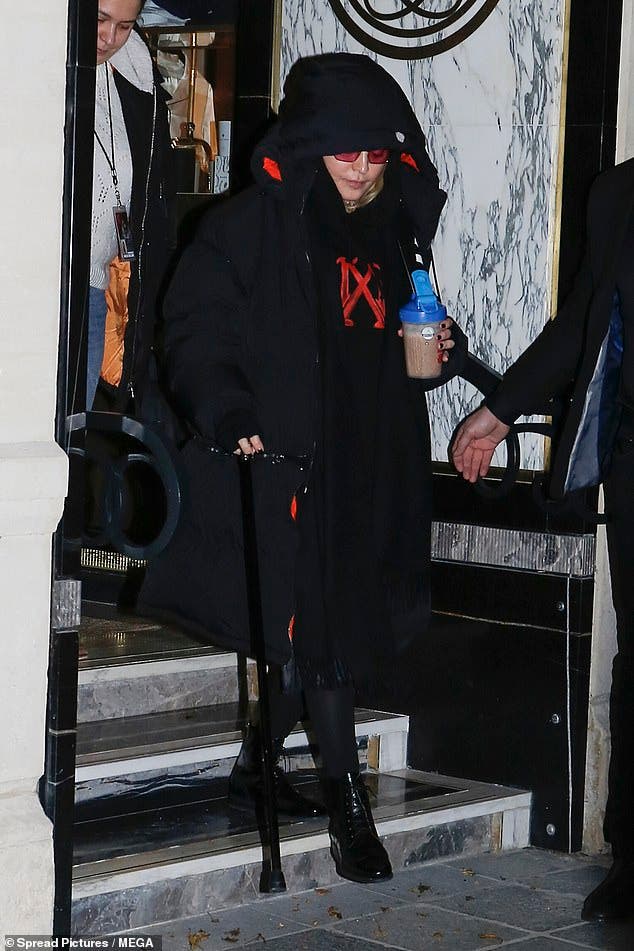