Marvel has cast its first ever on-screen Muslim superhero for an upcoming Disney+ series.

Iman Vellani, 18, will play Kamala Khan, who goes by the pseudonym Ms. Marvel, in the groundbreaking TV show, and Marvel bosses are reportedly planning to feature her in future films.

The character is a 16-year-old Pakistani American from New Jersey with shapeshifting powers and was Marvel's first Muslim character to headline her own comic book. 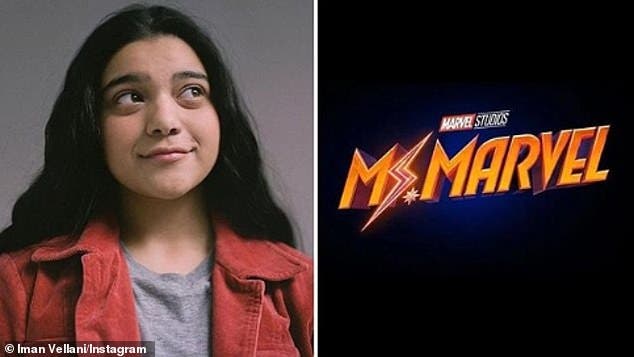 Iman, herself the daughter of Pakistani Muslim immigrants in Canada, gushed on Instagram: 'Speechless and excited! Wish me luck. #msmarvel.'

Created in 2014, Kamala develops 'Inhuman' genes in the aftermath of the 'Inhumanity' storyline and assumes the mantle of Ms. Marvel from her idol Carol Danvers after Danvers becomes Captain Marvel.

The president of Marvel Studios, Kevin Feige, reportedly plans on using Iman in both the series and future Marvel films which might mean fans get to see Oscar winner Brie Larson play Captain Marvel in her show. 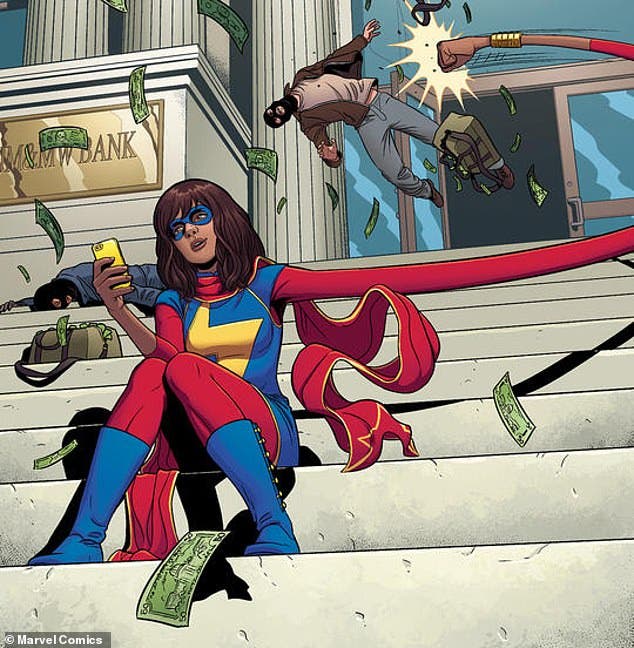 'Congratulations Iman Vellani! Your work is going to mean so much to so many people, myself included. I can't wait.'

Not much is known about the teen sensation, who directed two short films (available on Vimeo) and served on the Toronto International Film Festival's Next Wave Committee last year.