May Hariri to Albawaba EXCLUSIVE: Wait for my New Collaboration With Rihanna's Composer.. & This is my Opinion of Elissa's Statement

May Hariri is a Lebanese singer and pop icon with 3 albums and 34 singles.
She is considered to be a controversial personality in the Arab world.
Her upcoming projects, the story behind her most recent single and more in our exclusive interview with the Lebanese star.

First of all, congratulations on the success of your latest hit Ana w Howi (Me and Him). Does the new song describe a love story you experienced?
Definitely not a love story. I have been sitting on this song for about five years; it was written and composed by Salim Assaf and produced by Tony Saba. The music production has only recently been completed, so that's when I released it.

I like the song's melody, actually I like the song as a package. I felt it describes a love story between two people who love each other and fight for each other and it includes a message to lovers to stick to one another: "me and him, no power will separate us." Even I believe it’s rare to find this type of love story. On another note, this type of music is missing a bit now from the music industry and I love it!

Why don’t we see you on the big screen even though we know that you have had a lot of offers?
Years ago, at the time, I was thinking of my daughter. She was young and cinema or series require a lot of time and commitment. I faced it in when I was filming music videos. But also I am not sure if that's what I want, or what type of offers could be right for me.

Why do you prefer releasing singles rather than a full album? Is it the high production cost or is there a problem related to the production company?

Today all singers of this era are single-song stars; you rarely find an album star.
Also when you release an album, one or two songs will succeed or become a hit, and the production companies are losing profits due to the lack of rules that regulate the market. You can download the song from many applications, or even buy it on the street, so it’s not worth it for production companies to release a full album. 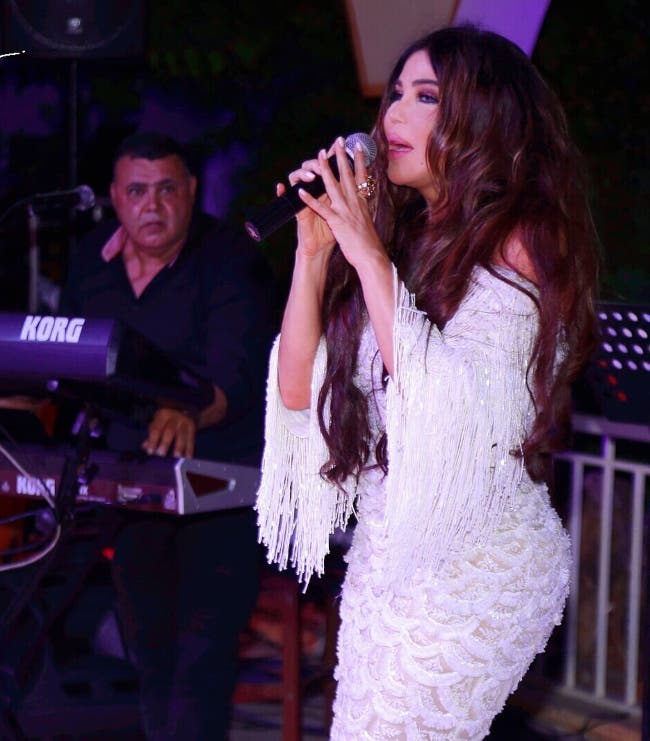 Will you film your latest hit "Me and Him" as a video clip? And what about your upcoming projects?
Yes, I will film it soon with an unknown, new director in a simple way. As for my upcoming projects, I am preparing a new single with DJ Osane, a dance song with a new theme under the name Aisha Dorain "living two roles." I will add my voice on it soon.

The song will hit home with every woman who has experienced that divide. I will most probably film it as a music video. I will also be singing a song in the traditional style for the first time in a new song called "Demon Whispers in my Mind".

I am sure she was mad when she announced it, and would like to tell her fans that it's for them not for the "Mafia", and there are a lot of people who love and support her. 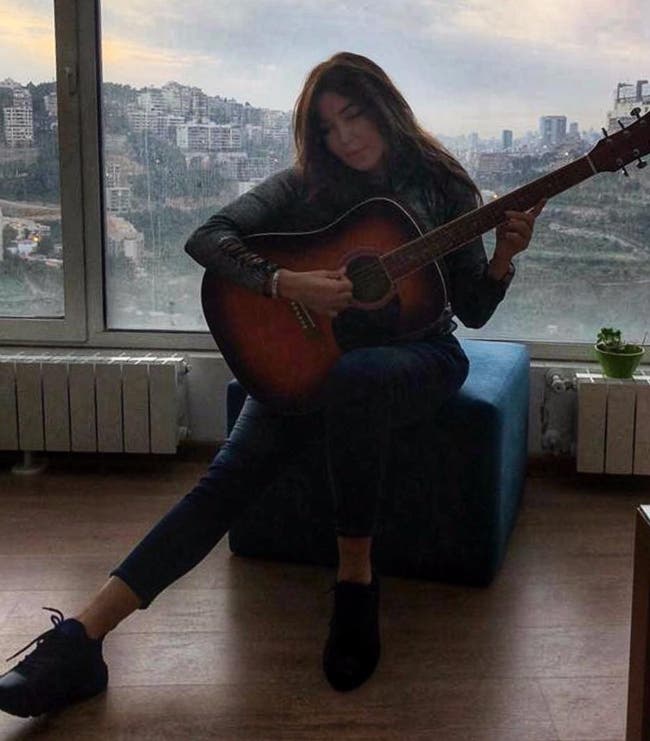 Any songs caught your attention recently?
This summer… no I don’t think, actually I didn’t hear any.

Are there any duet songs you are working on? Or a singer you would like to collaborate with?
Yes, I'm working on an English duet with international composer Corey Chorus who worked before with Rihanna and Ricky Martin. The upcoming song will be called "Room for Two" and it will be available as a music video soon on my YouTube channel.

Which actor's upcoming projects are you eagerly awaiting?
I'm not waiting for someone specifically, only in Ramadan because the biggest projects are released then. But definitely I am looking forward to work from Nadine Nassib Njeim, Kosai Khouli, Abed Fahed, Cyrine Abdelnour, and all the talented actors who we used to love in Ramadan. They are the ones with unique ideas that raise the bar for Lebanese drama.

On the other hand, we can't ignore that there are a lot of actors and actresses, and we compare them to each other. We're always comparing who looks better, who has nice hair, mouth, nose. At the end of the day Lebanon is a country with beautiful actors. I would like to thank all the production companies like "AlSabah" that empower Lebanese drama and raise its standards and provide access to actors in all Arab countries. 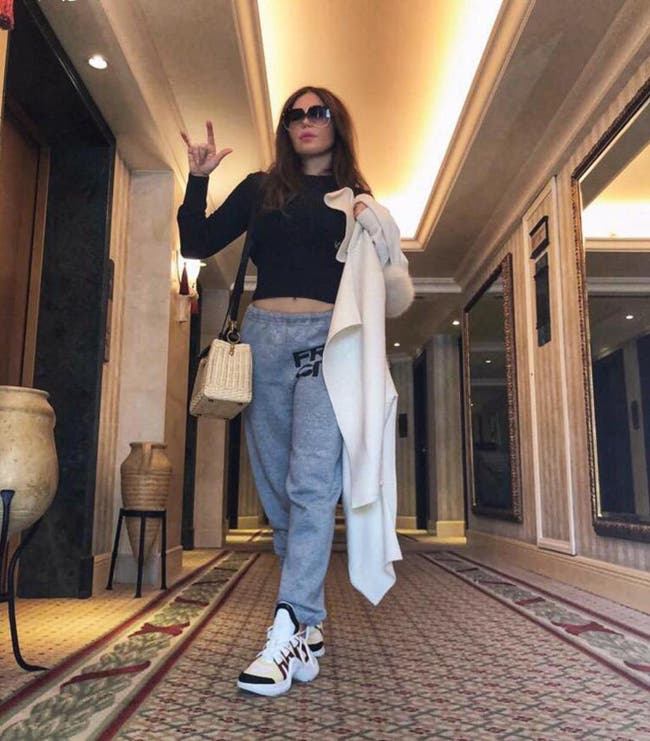 What would you like to say to your fans?
Thank you so much, and wait for my new projects: the English song, and the traditional song style that I will be singing for the first time. And wish me good health and to get well soon.