Maya Diab in a Bra (Picture) 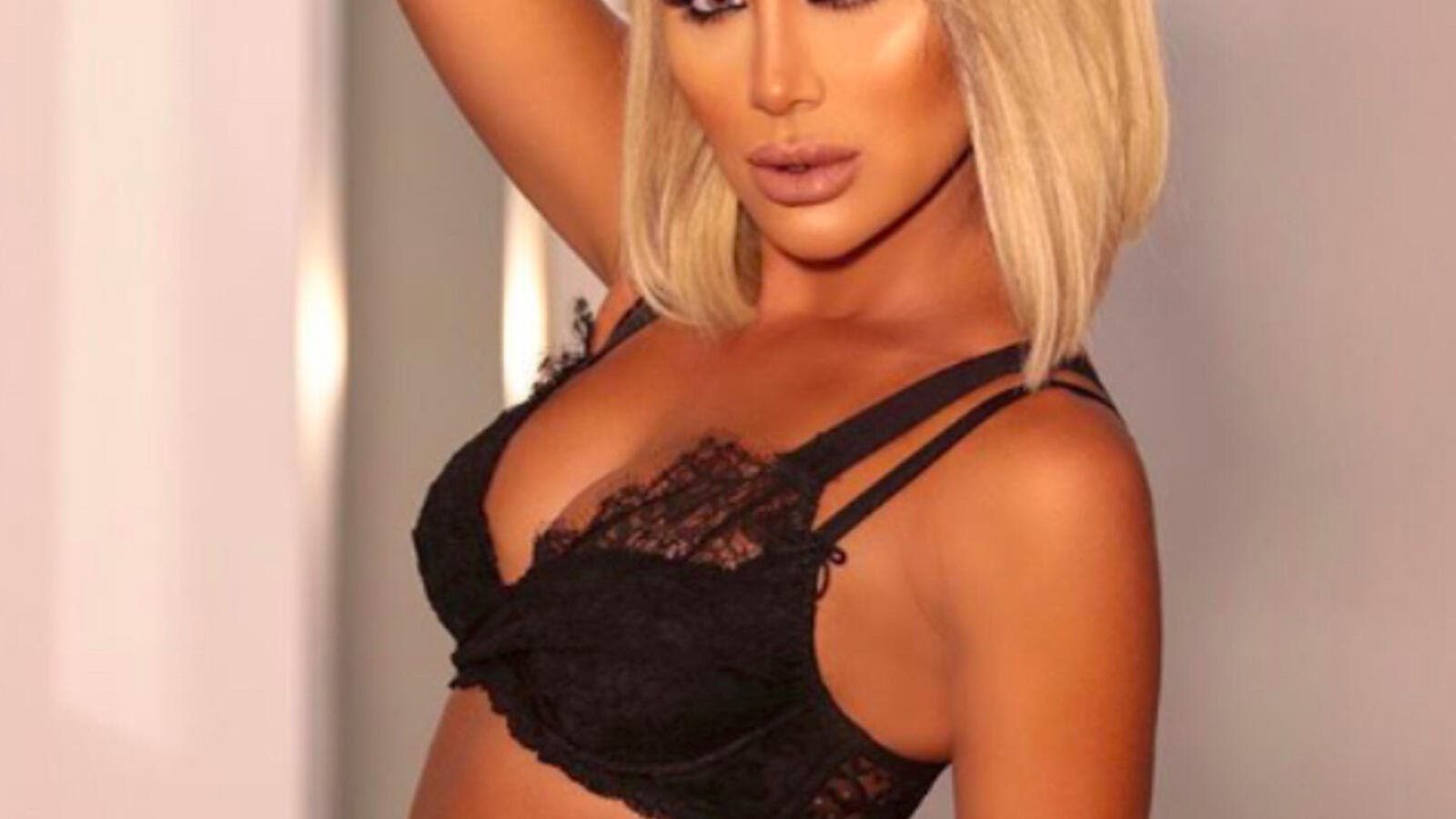 Maya is on the list of the stars who will perform at Miss Lebanon 2018 ceremony, and her fans are waiting impatiently for her appearance, as she is known for her controversial look and attire whenever she has a performance.

In another story, Maya has recently released the music video for her song "Baado" (He Still) that is written by Ahmed Madi, composed by Ziad Burji, arranged by Hadi Sharara and directed by Jad Shwery, watch video below.