Mayim Bialik Wants to have a Permanent Position as Jeopardy! Host

Published September 21st, 2021 - 10:05 GMT
Bialik is filling in as a host for former winner Ken Jennings
Highlights
"There's no other job I would rather have," says Bialik

The neuroscientist recently discussed hosting the game show "Jeopardy!'' in a new interview. 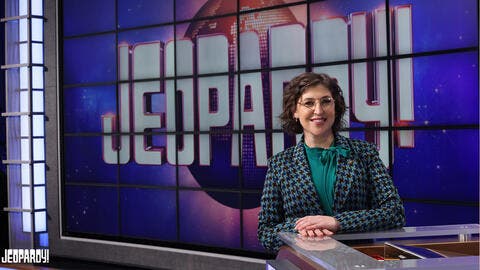 ''There’s no other job I would rather have. I love my sitcom work, I do. I love all the other things I do. I love the podcast. But I absolutely have never had a better job. … The use of my brain and my skillset feels best suited by this job on Jeopardy! It is a dream job. I think it’s a dream job for anyone, but especially for someone who is trained first as a performer and then as a science communicator.”

Bialik is filling in as a host for former winner Ken Jennings through 2021.

The former Big Bang Theory star previously told USA TODAY that filling in as a guest host in May was "incredibly gratifying" and a huge accomplishment.

Mayim revealed that she avoids the drama that happens around the show, referring to the dramatic shake-up that saw host Mike Richards stepping down after just one day in front of the cameras amid a series of scandals.

“I’m a head-down kind of person, meaning I had to continue to work in the capacity that I did until he was no longer the person literally in my ear,” she said.

In August, Richards was announced as the successor to Alex Trebek as host.

Mike then resigned from his new role less than two weeks later amid controversy, and he eventually stayed on as the executive producer, but he was removed from that role in late August. 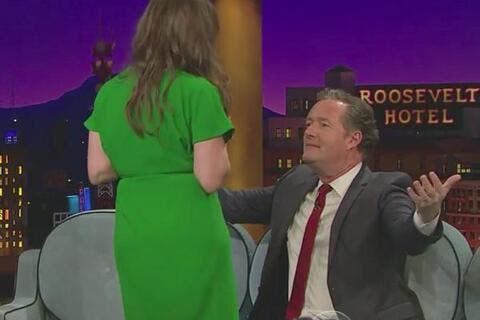