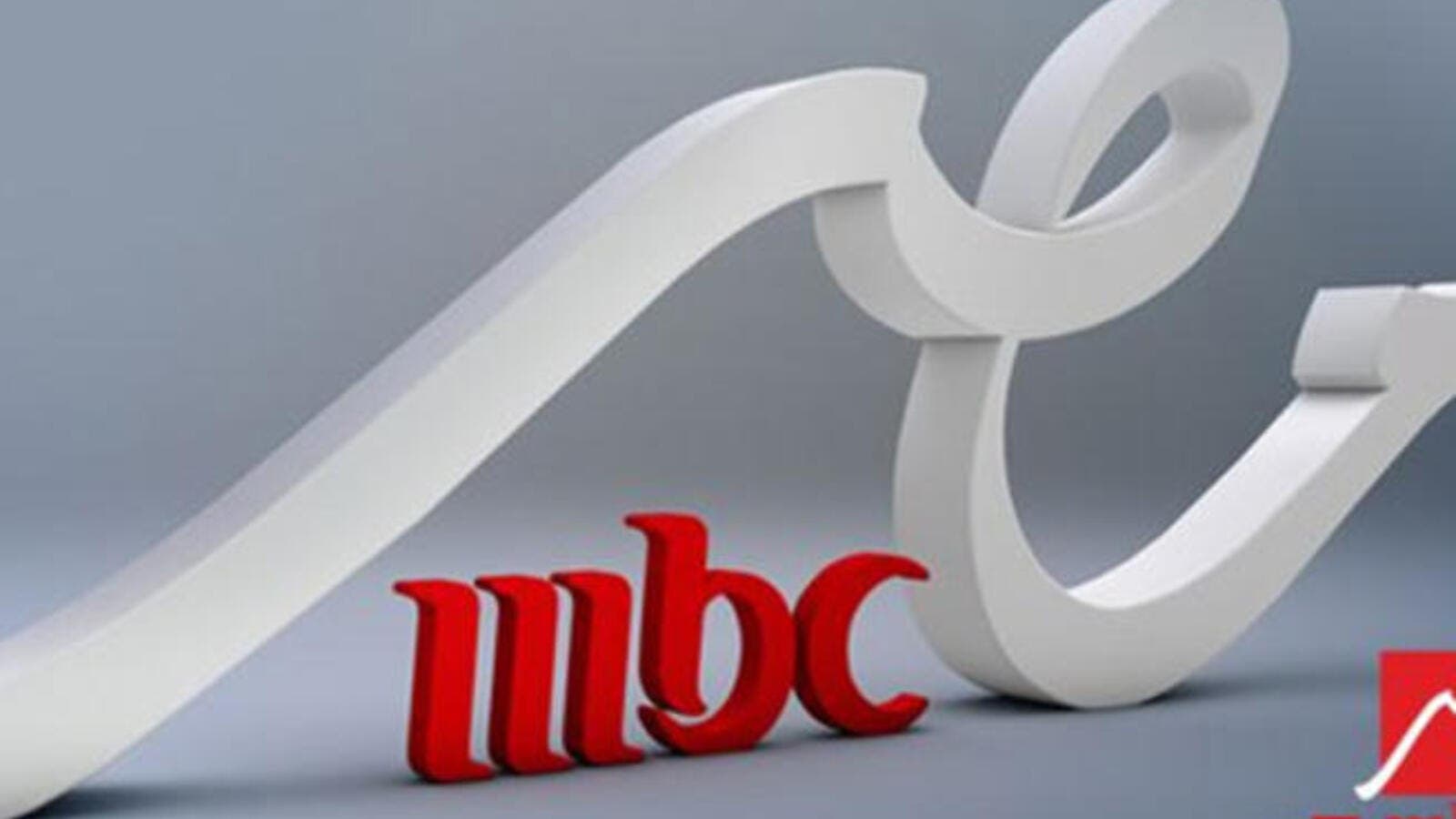 A new Arab satellite channel, MBC Egypt, launched on Friday with a primary focus on entertainment specifically tailored to millions of viewers in Egypt.

The new channel from the Dubai-based Middle East Broadcasting Center (MBC) sets to showcase a full range of programs, series, and movies.

Among the expected hit programs, MBC Egypt will showcase a daily talk show presented by Mona al Shazly; a comedy night with Egyptian comedian Hani Ramzy; a talk show focusing on contemporary Egyptian women’s issues,-“Nawaem W Bass”; and the Arabic format “The Voice,” “Arab Idol” in its second season, among other educational and religious shows.

“It's only natural for MBC Group to be effectively present in Egypt today, via MBC Egypt, especially that the channels and offerings belonging to the Group reach Arab hearts and minds, from the Atlantic to the Gulf,” said Mazen Hayek, MBC Group's official spokesman.

Meanwhile, MBC’s media spokesperson in Egypt Medhat Hassan said the channel would be unlike its regional sister channel, Al Arabiya as MBC Egypt is based on a solely entertainment proposition.

“MBC Egypt’s message is to focus primarily on entertainment of the Egyptian people. The channel has no political ideology, and is very keen to steer away from politics,” he said.