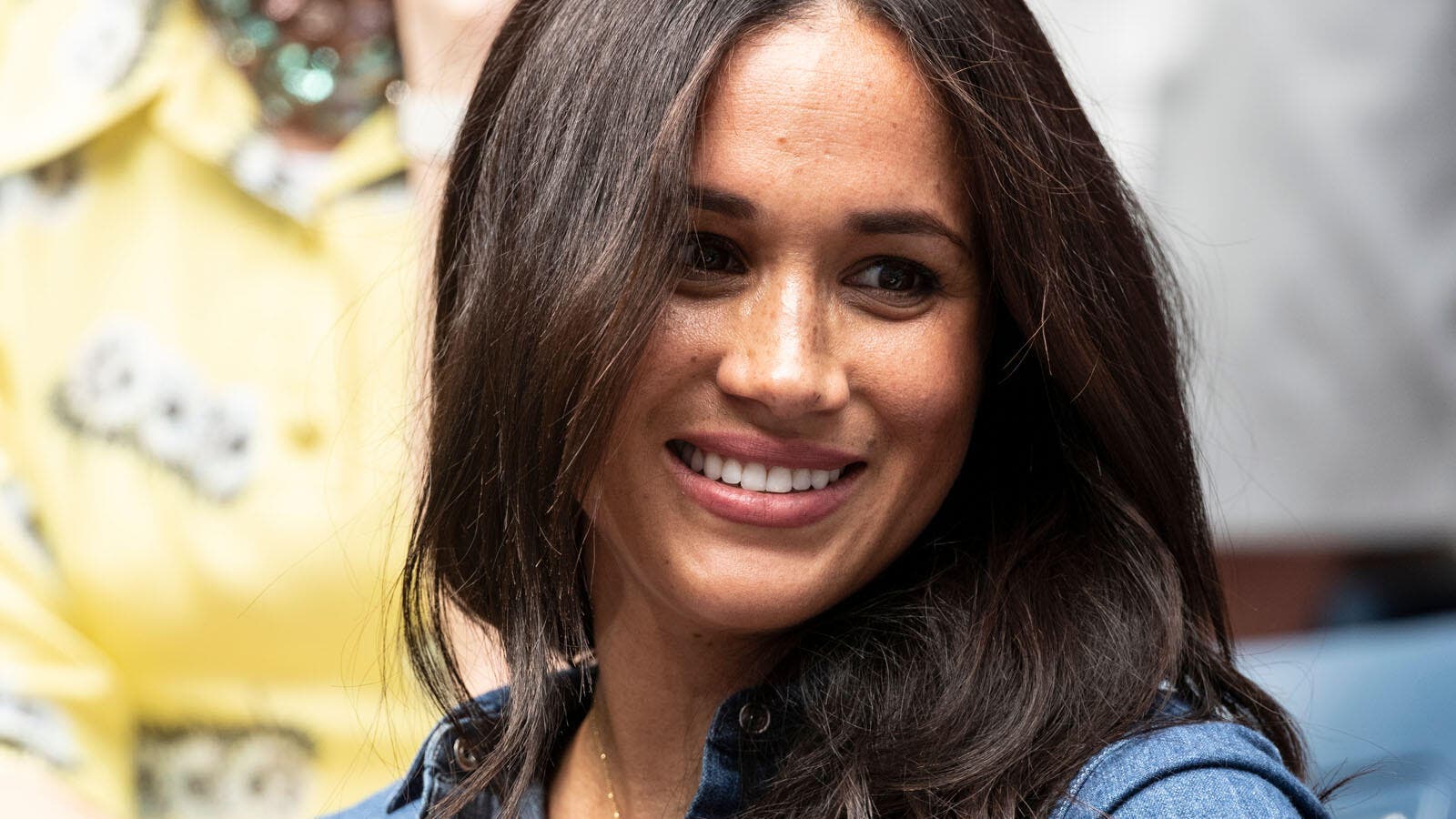 Meghan Markle has reportedly signed a voiceover deal with Disney in return for a donation to an elephant charity.

According to Deadline and The Times of London, Disney will make a donation to Elephants Without Borders in return for Markle’s work on an unspecified project.

Disney has long shown love for the couple and even gave them a watercolor Winnie-the-Pooh animation to celebrate their son Archie’s birth in 2019.